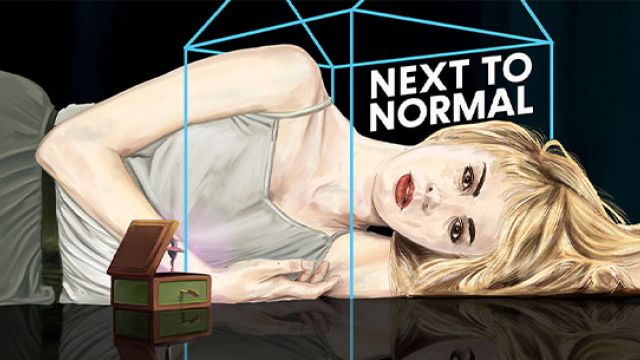 • All seven works celebrate the power of live storytelling with award-winning Australian directors who explore the themes of crisis and change, sweeping through centuries, uncovering truths about family, love, gender, greed, authority and climate change.

NIDA’s Parade Theatre is reopening, with Darren Yap directing Next to Normal for the October Season of Student Productions.

The award-winning NIDA alumnus (Directing, 1997) directed sell out productions such as Belvoir’s Jesus Wants me for a Sunbeam, Griffin’s Diving for Pearls and Miracle City at The Hayes. He is working alongside Australia’s choreographer Kelley Abbey (Happy Feet, Sweet Charity, E-Street) to bring the show to life.

‘After eight months without any rehearsals, I am so excited about getting back to work!’ said Darren. ‘We are rolling our sleeves up and getting ready. This is a piece that says ‘don’t give up’ and surely that’s a good message to say, particularly at this uncertain time.’ 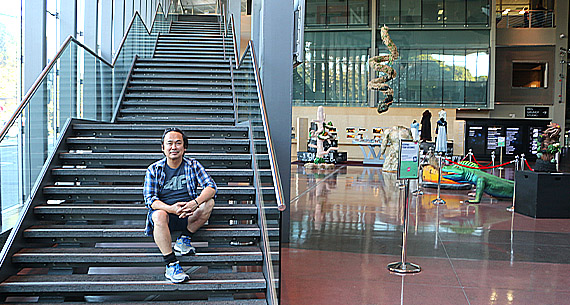 Darren was in Japan earlier this year directing and rehearsing the musical Joseph and his Technicolour Dream Coat when COVID-19 hit. ‘Even though the Japanese government were in denial, and were still planning on delivering the Olympics, people were telling me that Qantas was limiting flights and Australia was about to go into level 4 lockdown. I managed to leave just at the right moment.’

‘Next to Normal is a confronting story about a woman with a rapidly escalating bipolar disorder and manic depression’ explained Darren. ‘Ultimately it says life can be really dark and terrible and you can lose people that you love, but in the end - and it’s not a Disney ending - if you can get out of bed then you cankeep moving forward. And we all need that message now.’

‘What is so clever about Next to Normal is that the musical score runs alongside the main character, Diana’s, illness. It literally goes up and down with her. As a rock opera it is intentionally bare, it’s not an orchestral sound space.’

‘Theatre begins discussions. People get angry, confront the cast, it provokes people. I love this piece as it captures a great musical theatre genre but deals with difficult issues about grief.’ 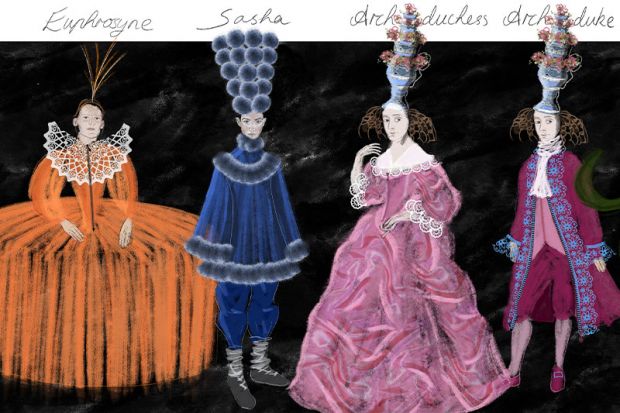 Above: Costume designs in the making for the production of Orlando, directed by Kate Gaul.

NIDA's second-year BFA (Acting) students will be staging workshop productions of The Master and Margarita directed by Clara Voda and Shakespeare's The Winter's Tale directed by John Bashford.

More information and tickets at www.nida.edu.au/productions/october-production-season-2020