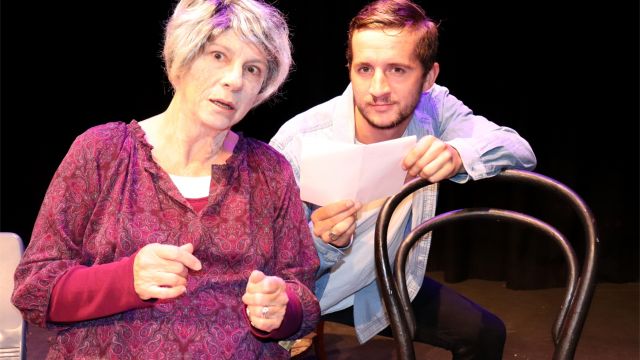 Written by Australian actor William Zappa and directed by Tim Riessen, The Greening of Grace highlights that every individual has the power to change the world.

“The play is told from Grace’s perspective, in retrospect, providing an insight into how her family provided a catalyst for the change,” Riessen said.

“I was inspired to direct the show by what I saw as a strong character in the title role.

“I was also drawn to the play because it retains an Australian flavour.

“The biggest challenge comes from Grace acting as the narrator – allowing her to tell her story is crucial but it’s not a one-person show.” 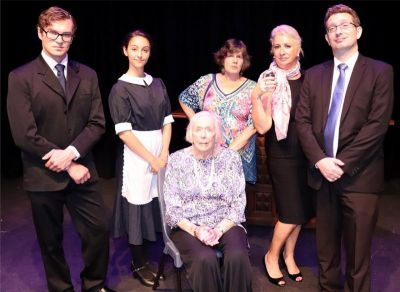 Written and directed by Bob Charteris, Lady Willpower stems from the author’s fascination of media reports about families fighting over wills.

“I’ve always thought it would make an ideal subject for a comedy,” he said.

The play features Lady Catherine Cadwalladr, a woman who has led an unusual life and intends to make her last days equally unusual by re-writing her will.

“This causes ructions with her rather nasty and spiteful middle-aged children who think they are going to get an equal share of the estate,” Charteris said.

“That’s until they discover their mother has certain ‘conditions’.”