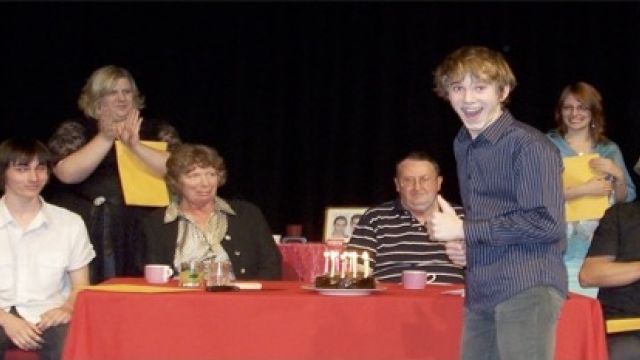 Playhouse Players Inc. have announced the season of the three finalist One Act Plays by playwrights

competing in the 16th year of the National Playwright Competition for One Act Plays.

With entries nationally, the Judging Panel have nominated the three plays for a premiere performance season on 24th and 25th November 2017 at the Malvern Theatre, 29 Burke Road, Malvern East. The cash awards will be announced at the end of the final performance together with People’s Choice Awards, where the audience from the three performances cast their votes in various categories.

There is little opportunity for new Australian One Act plays to be performed and this competition has attracted entries Australia and worldwide over the past sixteen years, giving some sixty playwrights the opportunity to

Michael Olsen’s play Skin recounts where a widower has a captive audience, telling the District Nurse tales of life during WWII, but is he telling lies?.

The Arrangement by Greg Roberts has its comedic moments as son James is determined to help his widowed father David move forward by introducing him to his girlfriend’s mother, but there are unexpected consequences.

The third finalist, The Scrunch Test by Alaine Beek tells of the challenges facing the McPherson Family in making Christmas Day the ‘best ever’. However there are surprises for all.

All one price ticket bookings can be made at www.trybooking.com/SJHB  or email for booking

Image: Presentation of Awards to writers of previous finalist plays by Lachlan Denham “Billy Elliot” from Billy Elliot the Musical