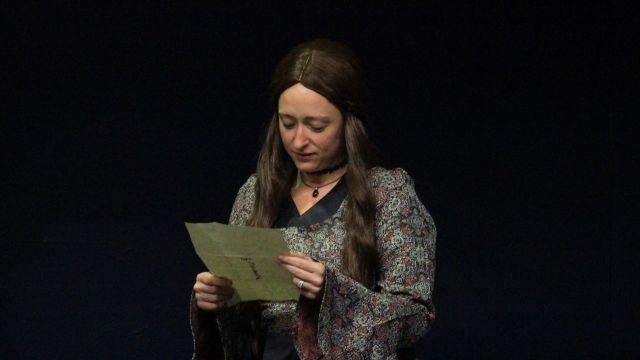 ONE of Shakespeare’s great tragedies – known as “the Scottish play” in some circles – will highlight the damaging physical and psychological effects of political ambition at Roleystone Theatre (WA) this September.

Directed by Paul Treasure, Macbeth is the story of Scottish general told a prophecy by a group of witches who claim he will one day be king.

That night, the king stays at the general’s castle so, together with his wife, he decides to speed the prophecy along.

Treasure said he had previously directed the Shakespeare comedies A Midsummer Night’s Dream and Much Ado About Nothing and wanted to tackle one of his tragedies. 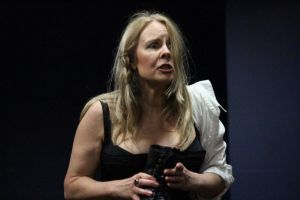 “Macbeth has always felt, rather than some of his other tragedies, like it’s a rollicking good story that moves along at a cracking pace,” he said.

“There’s a strong supernatural theme running through the play and it’s going to be a challenge to try and get the menace required, without it seeming trite or passe.

“It’s also very interesting how we are definitely living in a different world than we were even 10 years ago and all the potential plots and counterplots barely hinted at in the play have come to the surface a lot more.”

Acting for more than 25 years, Treasure has performed in most of Perth’s theatres – mainly with Roleystone, Kwinana and Marloo Theatres and the Mandurah Performing and Koorliny Arts Centres. 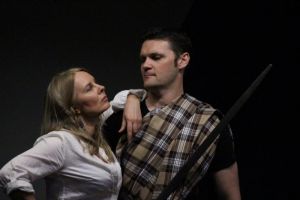 He has several acting awards and nominations to his credit, including a 2014 Finley Award for best actor in a musical for his role as Tevye in Fiddler on the Roof with Murray Music and Drama.

Never far from the stage, Treasure is president of Roleystone Theatre and former president of the Independent Theatre Association.

Saying “Macbeth”, or even quoting from the play, is considered bad luck in the theatrical world – and Treasure admits to being a superstitious actor.

“Luckily, the superstition does not count if you are actually doing the play,” he said.

“The one superstition we are sticking to is that it’s unlucky to say the final speech of the play, except in performance. 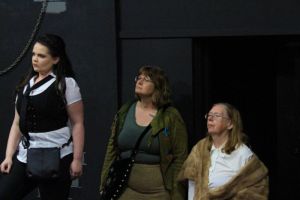 “So the first time the actor playing Malcolm actually says it inside the theatre will be on opening night!”

Roleystone Theatre is located at 587 Brookton Highway, Roleystone, opposite the Croyden Road junction.