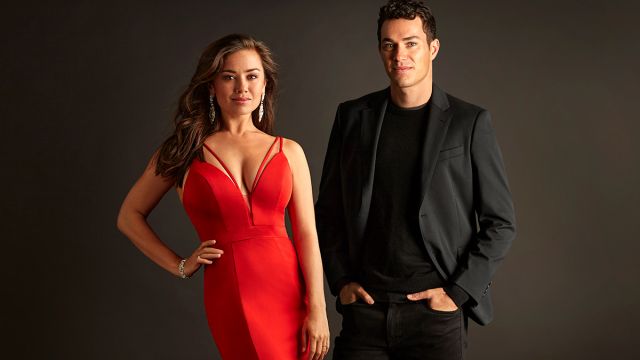 Global Creatures has revealed the Australian cast of its Tony-nominated production, Moulin Rouge! The Musical, playing at Melbourne’s Regent Theatre from 13 August 2021.

Montmartre’s resident artistes will be played by Tim Omaji as Toulouse-Lautrec and Ryan Gonzalez as Santiago. 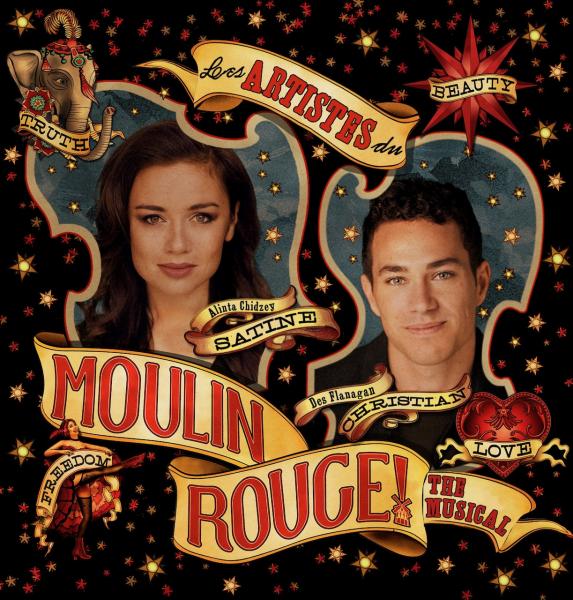 The club’s famed entertainers known as the ‘Lady Ms’ will be played by Samantha Dodemaide as Nini, Elenoa Rokobaro as Arabia, Ruva Ngwenya as La Chocolat, and Christopher J Scalzo as Babydoll. 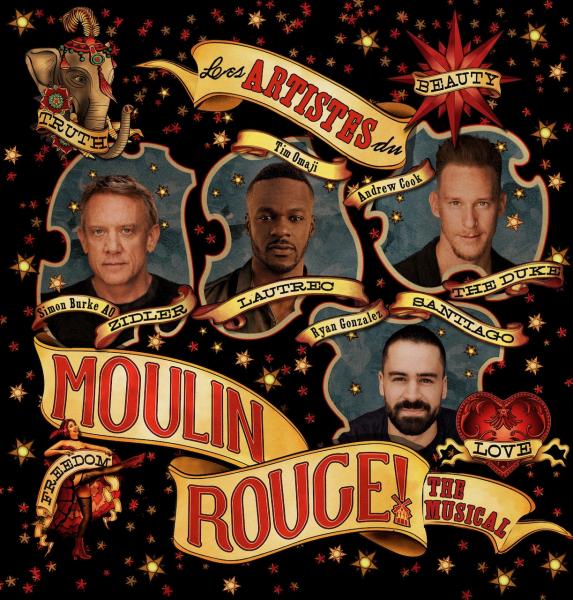 Global Creatures CEO and Producer of Moulin Rouge! The Musical Carmen Pavlovic said, “In January and February of this year we sought to cast the show in a COVID-safe way while also opening up the process to artists who may not have had an agent or been in a show before. I’m so proud of every single person who auditioned for us, all of whom exhibited the utmost professionalism under unusual circumstances.

“After a rigorous and often exhilarating few months, we are privileged to bring you this group of immensely talented performers who we believe embody the bohemian values of this production: Truth, Beauty, Freedom, and Love.”

The Australian production of Moulin Rouge! The Musical will not only be the first international production of the musical, but due to the ongoing Broadway shutdown, Melbourne will be the only place in the world the show can be seen when performances begin in August. 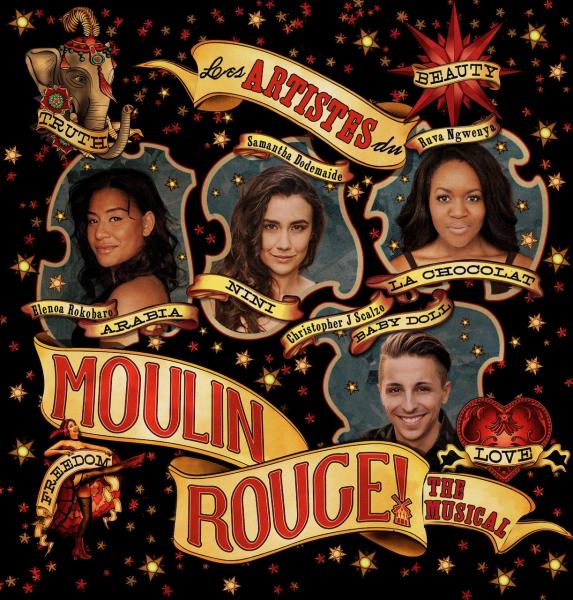 Moulin Rouge! The Musical Director Alex Timbers said, “We were lucky enough to meet several hundred fiercely talented actors in the audition process over the past few months, across Sydney, Melbourne, and through video submissions. The calibre of these performers was truly staggering, and it was clear to everyone on the artistic team what an incredible creative epicentre Australia is for musical theatre. I’m thrilled with the brilliant cast of 34 we’ve assembled and simply can’t wait to get into the rehearsal room with them and for audiences in Melbourne to be as dazzled as we are by their power, skill, humour, and heart.”

Melbourne local Ms Chidzey completed the audition process while pregnant and welcomed her first child last month. Of stepping into the role of Satine, “It’s an absolute thrill to take on this iconic role that’s so deeply rooted in Australia’s creative history. To ignite this exquisite story of love for the first time on stage in Australia with an exceptional cast and creative team is going to be nothing short of magnificent!” 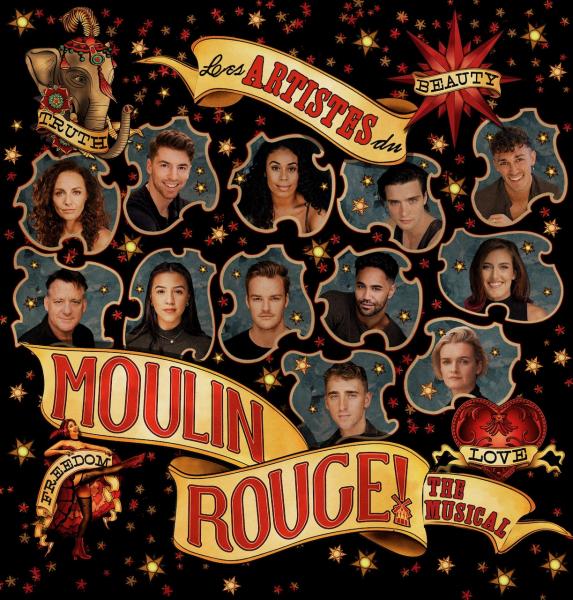 Originally hailing from Beechworth, Victoria, Mr Flanagan said of playing Christian, “I was lucky enough to see the show on Broadway and was struck by how immersive the entire experience was; it was like nothing I’d seen before. It’s been a dream of mine to play this character, and to be able to do so in my home state is extremely special.”

Minister for Tourism, Sport and Major Events Martin Pakula said of the announcement, “Melbourne will be the only place in the world to see Moulin Rouge! The Musical when it opens in August, which is great news for Australian audiences and local performers. With the cast now assembled, excitement is building for this spectacular production to spread its energy and passion throughout the city.”

Visit Victoria CEO Brendan McClements added; “Visit Victoria is proud to support Moulin Rouge! The Musical and we look forward to welcoming visitors from across the country to the cultural capital of Australia for this exclusive show.” 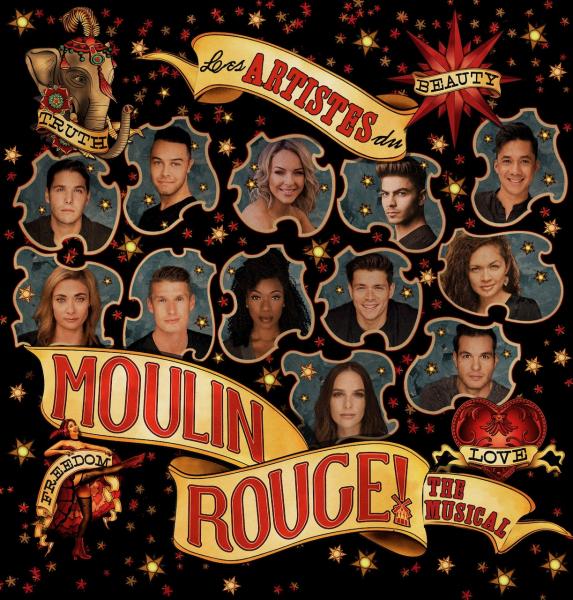 Tickets to Moulin Rouge! The Musical went on sale in February 2021, breaking the Regent Theatre record  for the single biggest day of pre-sale tickets sold.

Tickets are now available for performances up to 26 December 2021 exclusively through Ticketmaster.

Cast collages: These artworks were created by Baz Luhrmann, Catherine Martin and Chris Tangneyas as a tribute to Moulin Rouge! coming home to Australia in its 20th anniversary year.