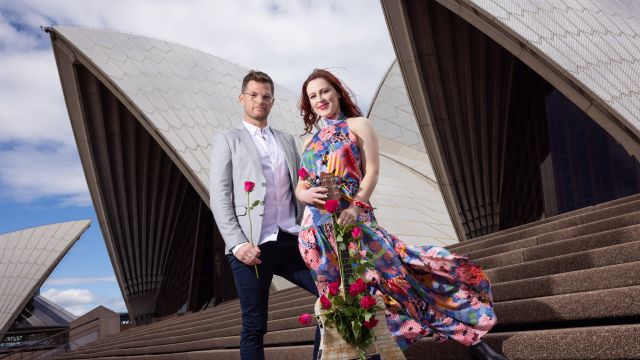 Bell Shakespeare has announced their 2022 season, with five productions taking place around the country after disrupted seasons for the past two years due to COVID-19. The season features the premiere of The Lovers, a new contemporary musical adaptation of A Midsummer Night’s Dream, the unveiling of the company’s first theatre space The Neilson Nutshell at their new home at Pier 2/3, a tour of The Comedy of Errors, and revivals of Hamlet and company founder John Bell’s solo performance of One Man In His Time.

Peter Evans, Bell Shakespeare Artistic Director, said: “When planning our program for next year, I felt that we all needed a bit of joy, fun, spectacle, humour, and most of all love. We can’t wait to reunite in the theatre next year.”

“This is a new era for Bell Shakespeare and after what we have all endured these last couple of years this next season seems even more urgent and thrilling. There’ll be new works including Laura Murphy’s fresh musical take on A Midsummer Night’s Dream that is infectious and bursting with energy, we’ll welcome you to our new home and theatre that will be the engine room for the wonderful national endeavour that is Bell Shakespeare, as well as finally being able to properly launch our production of Hamlet. Our tour of The Comedy of Errors which was due to take place in 2020 will go on the road, which in the end is a story about estranged and then reunited families. How apt — and I hope life imitates art for all of us!”

Opening in March 2020 before closing due to lockdown, then cancelled in 2021 when another lockdown was announced, the 2022 season will open with Hamlet, which will finally have full runs in Sydney, Canberra and Melbourne. The seminal revenge tragedy is set in a wintery 1960s Denmark that draws audiences in with falling snow throughout the performance and fight scenes. Harriet Gordon-Anderson will reprise her role as the Danish prince and Bell Shakespeare Artistic Director Peter Evans will direct. 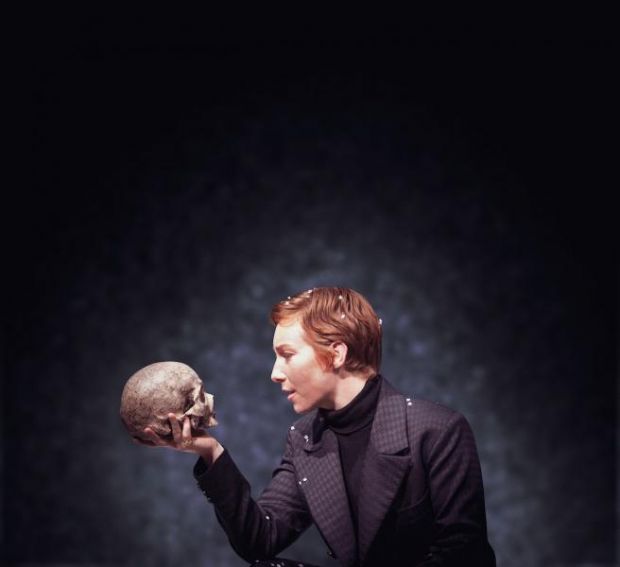 Bell Shakespeare’s very first theatre space The Neilson Nutshell will be unveiled in April at their new home at Pier 2/3 in Sydney with a new production; In A Nutshell. The cast of Hamlet will perform scenes and speeches from some of Bell Shakespeare Artistic Director Peter Evans’ favourite Shakespeare plays reflecting on love, as he offers his own commentary.

Shakespeare’s tale of comedic misfortune, The Comedy of Errors will tour to Melbourne, Sydney and Canberra as well as a number of other locations across the country. Directed by Janine Watson, the play is a romp of swapped identities, misguided love, mistaken imprisonment, and chaotic mishaps. Wrapped up in the entertainment and laughter, at its core the play is a story about family reunion.

Following sold out performances in Sydney and Canberra earlier this year, Bell Shakespeare Founding Artistic Director John Bell’s intimate one-man-performance One Man In His Time: John Bell and Shakespeare will play in Melbourne for the first time as well as having a run in the company’s new The Neilson Nutshell theatre in Sydney. Bell reflects on works by Shakespeare that have left their mark on him throughout his life. 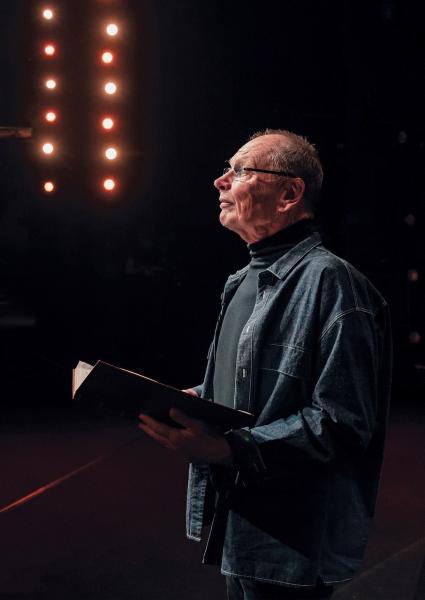 Closing out the year will be the world premiere of Laura Murphy’s The Lovers, a contemporary pop musical adaptation of A Midsummer Night’s Dream. Featuring a blend of Shakespeare’s words with original songs by Murphy performed with a live band, this new production directed by Shaun Rennie centres on the lovers but with a new modern perspective focused on self-love and empowerment.

Other events throughout the year will include Play In A Day, a performance that is read, rehearsed and performed in just one day, as well as a series of special events for Shakespeare Unpacked, including panel discussions, live recordings of the company’s podcast Speak The Speech, and an evening of sonnets and wine tasting.