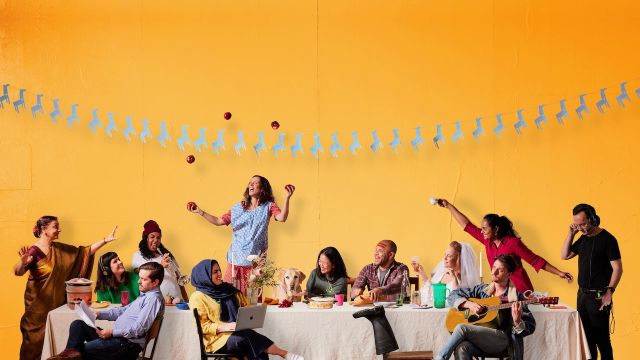 Belvoir has announced the productions making up its 2022 season. Next year sees nine plays (and one repertory season) take to the stage.

Belvoir Artistic Director, Eamon Flack said, “Theatre is a leap of faith at the best of times: anything could happen at any moment. It’s the one-off-ness that makes it special. The pandemic only makes it even more special. The instinct to gather for a story is irrepressible. It’ll never end. We’re still here. Join us”.

A play of voyaging and discovery, told through music and song that span a continent (Shangana, Swahili, Kikuyu, Xhosa, as well as English). Performed by Mararo Wangai, joined onstage by composer- musician Mahamudo Selimane. 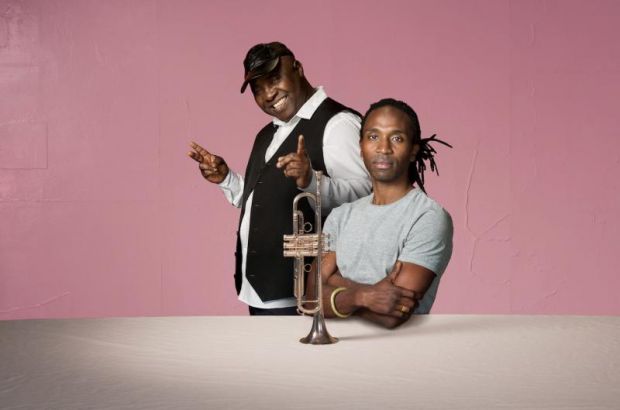 Co-created and Directed by Matt Edgerton

Produced by Performing Lines WA
In association with Sydney Festival

A new work from Palawa writer Nathan Maynard, the 2019 Balnaves Fellow. Set in Tasmania, now – Boyd’s got enough on his plate between keeping a young family together and his responsibilities to land and people. But every year more and more folk are claiming to be Palawa too. Folk no-one’s heard of until now, who haven’t been ‘round before. Are they legit? Or are they ‘tick-a-box’? Who decides? And how? A trip for old mob and new back into a knotty past. 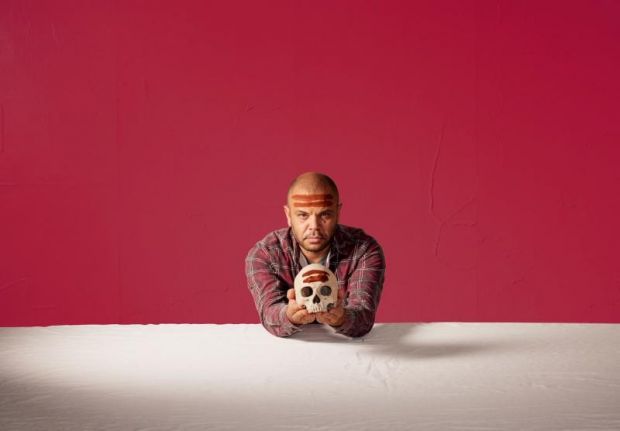 Indigenous theatre at Belvoir supported by The Balnaves Foundation

In a theatrical reimagining by Carissa Licciardello (A Room of One’s Own), the cult classic 1977 film of what happens when a woman can’t play her role anymore is brought to life for the Belvoir stage. Starring Leeanna Walsman as star of the stage Myrtle Gordon, this is a theatrical experience where reality and make-believe start to blur. 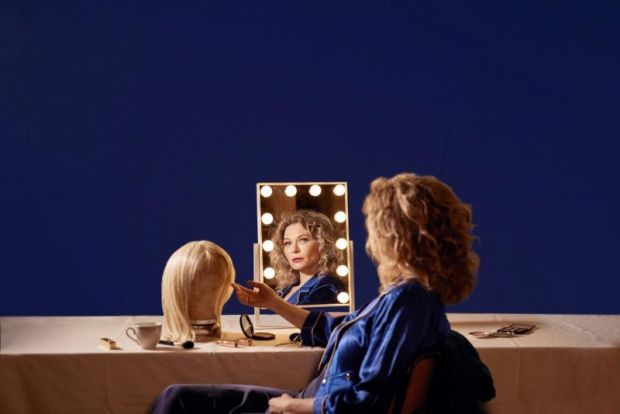 Based on the screenplay by John Cassavetes

Directed and adapted by Carissa Licciardello

A cast of 6 including Leeanna Walsman

Supported by Oranges and Sardines Foundation

These plays are presented as part of a repertory season – two plays, with the same cast, on the same set, performed on alternating nights.

By Alana Valentine
Co-directed by Eamon Flack and Hannah Goodwin

In a street out the back of the Cross is a very special place – the Wayside Chapel. It’s a haven for the poor, the excluded, the misfits. It’s a place of faith and a place of love. And it’s a place where people could declare their love – even when the rest of the world has turned you away. A story of those who don’t, or can’t, fit – and the Australian who made a space for them. By Caryl Churchill
Co-directed by Eamon Flack and Hannah Goodwin

Caryl Churchill’s 1976 classic Light Shining in Buckinghamshire, set during the English Civil War, tells of the ordinary people who went into battle for the soul of the nation. Incendiary, pulsing with ideas and poetically-heightened speech, it speaks of the revolution that never happened, and some ghosts it left behind. Supported by the Nelson Meers Foundation

A contemporary drama of truth and deceit, in sharp new writing from Canadian Hannah Moscovitch. Jon’s an award-winning writer, but it doesn’t seem to have made him happy. His third marriage is going about as well as his first two, and his university job is mainly teaching ‘creative writing’ to the self- absorbed. But this year there’s one student who seems to be worth his attention. Annie’s smart, spontaneous, and knows Jon’s work backwards. In her bright red coat she certainly stands out - it feels like their affair was written in the stars.

One day the fires will die down. But who gets to write their history? What was going on, exactly? Anne Deveson’s family memoir Tell Me I’m Here comes to the Belvoir stage. Directed by Leticia Cáceres (The Drover’s Wife, Barbara and the Camp Dogs), this is a portrait of a family which knows joy and death intimately, in a play about getting on with life before it’s too late. By Veronica Nadine Gleeson,
based on the book by Anne Deveson
Directed by Leticia Cáceres

A cast of 6 including Tom Conroy, Sarah Peirse

Supported by The Group

Three generations of women. The Italian- Australian experience. A tale of Sydney. A much-loved modern classic novel, a ground-breaking film, and now a play at Belvoir. In her last year of school, 17-year old Josephine Alibrandi waits for her future begin. If only she can get past the world of her Nonna, holding on to the values of the old country and the world of her Mum, full of care and secrets. This is the year she falls in love. And this is the year she uncovers the truth – and finds the Alibrandi she has been searching for. By Vidya Rajan,
based on the book by Melina Marchetta

A cast of 6 including Ashley Lyons, Chanella Macri, Lucia Mastrantone

A new play from the team which made Counting and Cracking, The Jungle and the Sea takes two great pillars of literature – one Eastern, one Western – to forge a contemporary story of beating a path to reconciliation. A play of justice, of perseverance, and inspiration. As a harmonious nation is torn apart by war, a mother loses her family, one after the other, until it seems she has nothing. But there is something she hasn’t lost – her hope blazes as a beacon through dark times. Image: The Jungle and the Sea. Nadie Kammallaweera and Anandavalli. Photo by Daniel Boud.

Written and directed by S. Shakthidharan & Eamon Flack, after Antigone and the Mahābhārata

Subscriptions for Belvoir’s 2022 season are on sale now via www.belvoir.com.au.