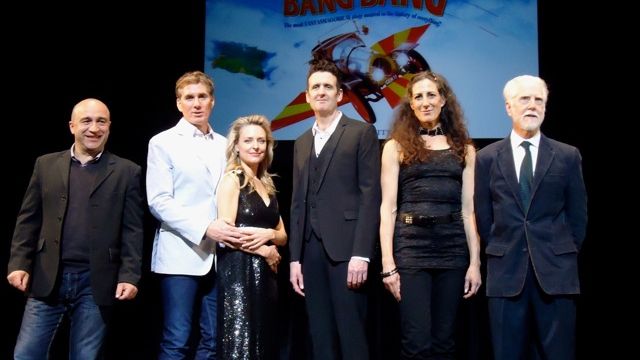 Playing the role of Caractacus Potts will be one of Australia’s best-known singers and recording artists, tenor David Hobson; the role of Truly Scrumptious will be played by Rachael Beck.

The role of Baron Bomburst/Lord Scrumptious will be played by Alan Brough, best known for his role on the ABC music game show Spicks & Specks.

The children playing the roles of Jeremy and Jemima, the children of of Caractacus Potts, were announced on October 3. 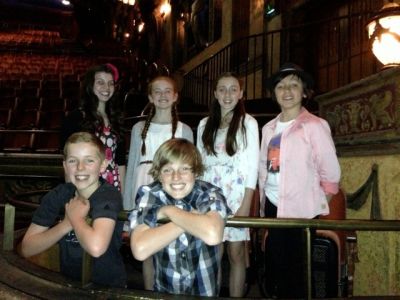