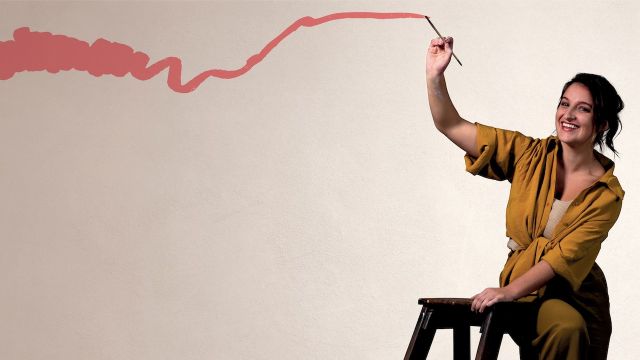 Mark Kilmurry, Artistic Director, Ensemble Theatre has announced the 2022 Season which, says Kilmurry, “will be a season of 10 exceptional shows by the best Australian and international playwrights including 2 special events with theatre legends.

“We’re elated to open our theatre so people can experience the thrill of live theatre again in a Covid safe environment and enjoy 8 plays with 44 of Australia’s finest actors.”

“Ensemble Theatre has proudly commissioned new Australian works including Vanessa Bates’ fusion of cultures in The One, Sam O’Sullivan’s festive comedy Boxing Day BBQ and Joanna Murray-Smith’s powerful reimagining of Ibsen’s A Doll’s House. Female voices continue to ring out in A Letter For Molly, where emerging Gumbaynggirr playwright Brittanie Shipway reflects with warmth and humour on how experiences of past generations shaped  the future, and Anna Zeigler shines a spotlight on Rosalind Franklin, an ambitious young scientist who dared to discover, in Photograph 51. 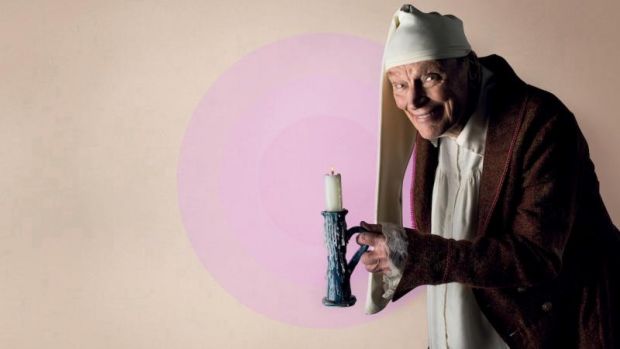 “The brilliant comedy Still Unqualified by Genevieve Hegney and Catherine Moore will be part of our 2022 season as well as Harold Pinter’s The Caretaker and A Christmas Carol with John Bell playing Scrooge in this new adaptation.

“This year we’re hosting two special add-on events; Tina Bursill and Andrew McFarlane capture the complicated romance between long-distance sweethearts in Love Letters and Helpmann Award-winning Ursula Yovich invites you on an intimate journey through the universal language of song.

“2022 is a vibrant celebration of culture, identity and standing up for what you believe in. This eclectic season has comedy, plenty of drama, cabaret and two Christmas crackers," added Mark Kilmurry.

STILL UNQUALIFIED
BY GENEVIEVE HEGNEY AND CATHERINE MOORE
DIRECTED BY JANINE WATSON
29 APRIL – 4 JUN
They might be carrying briefcases and commanding bigger pay cheques, but straight-talking Joanne and perennially optimistic Felicity are back and STILL UNQUALIFIED in this sequel to 2018 comedy, UNQUALIFIED. 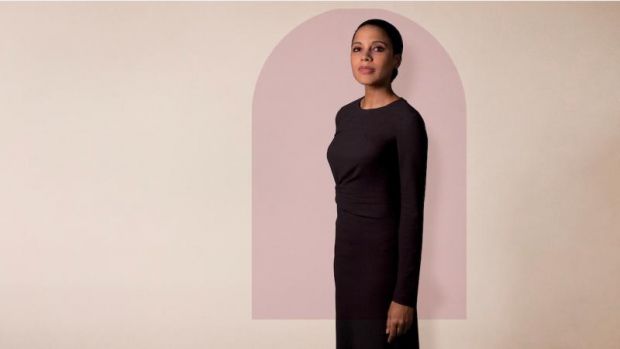 A DOLL’S HOUSE
BY HENRIK IBSEN
ADAPTED BY JOANNA MURRAY-SMITH
DIRECTED BY MARK KILMURRY
10 JUN – 16 JUL
To the world, Nora Helmer has it all. A well-respected husband, an immaculate home and three darling children. But underneath the façade of a confident modern woman juggling her life lies a secret. Or two.
When an old ghost comes knocking on the Helmers’ door, their seemingly solid marriage is shaken to the core. 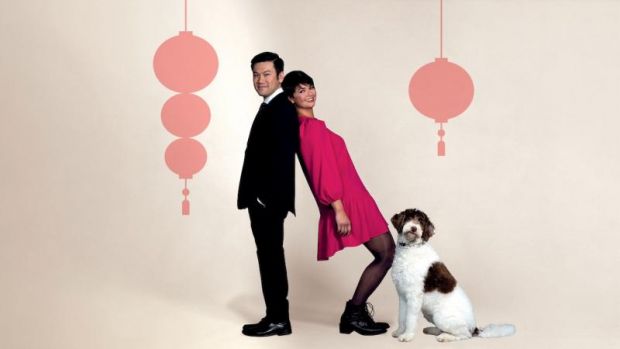 Image: Shan-Ree Tan and Angie Diaz in The One. Photographer: Richard Hedger.

THE ONE
BY VANESSA BATES
DIRECTED BY DARREN YAP
22 JUL – 27 AUG
Mel’s got a lot on her plate. Between the anxiety inducing return of her mother from their old home in Malaysia, her brother Eric’s mysterious double life and the pressure of caring for her mother’s prized poodle, Mel is hungry for more simplicity. In the world premiere of this new and eccentric family comedy, award-winning playwright Vanessa Bates colourfully unravels the complexities of what it means to be Eurasian in contemporary Australia. PHOTOGRAPH 51
BY ANNA ZIEGLER
DIRECTED BY ANNA LEDWICH
2 SEP – 8 OCT
It’s 1951 and the race is on to unlock the secret to life. An ambitious young scientist, Rosalind Franklin, holds the key to decoding DNA and has a Nobel Prize worthy discovery within her reach. Franklin’s pioneering work using x-ray diffraction photography could lead to the biggest breakthrough in biological history. Hindered by her own perfectionism and rival scientists hot on her heels, Franklin grapples with the unjust consequences. Inspired by true events, this play portrays a dedicated woman, in a world dominated by men, sacrificing her life in a relentless pursuit of science. THE CARETAKER
BY HAROLD PINTER
DIRECTED BY IAIN SINCLAIR
14 OCT – 19 NOV
In Harold Pinter’s extraordinarily mischievous comedy, Aston asks down-and-out Davies (Darren Gilshenan) to be a live-in caretaker. Davies leaps at the chance to change his fortunes, but the trouble is he doesn’t know what a caretaker should do, especially in a room filled with junk. When Aston’s manipulative brother Mike shows up, the power struggle begins. Why does Aston collect all this stuff? Will Davies ever get a pair of decent shoes? And who will fix the drip in the ceiling? In this famous contemporary comedy, Harold Pinter cranks up the tension, piles on the laughs and teases out the emotional foibles of three lonely men.

A CHRISTMAS CAROL
BY CHARLES DICKENS
ADAPTED BY HILARY BELL
DIRECTED BY DAMIEN RYAN
25 NOV – 30 DEC
Join the Crummles family in their home as they bring to life this classic festive tale of villainy, injustice, transformation and redemption. This Victorian troupe will immerse you in the magic of Dickens’ ghostly world as they conjure up spirits with music, pantomine and other thrilling surprises. Visited by three strangers on the eve before Christmas, Ebenezer Scrooge, played by John Bell sees his inexcusable penny-pinching ways laid bare: from brushes with the past, to enlightenment in the present and dreaded visions of the future. BOXING DAY BBQ
BY SAM O’SULLIVAN
DIRECTED BY MARK KILMURRY
5 DEC – 15 JAN
It’s Sydney. It’s Christmas time. And it’s stinking hot. Even though she’s unable to be there, Mum is insisting the family gather in honour of Dad – he was the BBQ king! Their adult children, wine snob Peter and cynical Connie, reluctantly get the clan together for round two of festivities – they’ve survived the chaos of Christmas but Boxing Day is set to pack a punch. In raising a toast to their Dad’s memory, old grudges and family tensions sizzle to the surface. Surely they’ll be able to stop grilling each other for one day. This blistering comedy is about the ridiculous holiday season in all its glory. LOVE LETTERS
BY A. R. GURNEY
DIRECTED BY RACHEL CHANT
20 MAR - 11 APR
What begins as frivolous note sharing between childhood friends, unfolds into a lifelong love affair via the art of letter writing. Rebellious Melissa and straitlaced Andrew pour their hearts on to the page, bonding over experiences of angst-ridden boarding schools, travel adventures, career ambitions and failed relationships. Young infatuation transforms into a complicated romance, as fate is not on their side. AN EVENING WITH URSULA YOVICH
18 SEP – 21 SEP
Sink deep into the soulful sounds of Ursula Yovich and experience an electrifying evening of songs and stories from this multi-award-winning performer. Growing up in Maningrida, in the heart of Arnhem Land, with a diverse household where Burarra, Serbian and Filipino were spoken, Ursula discovered a newfound obsession with language. Inspired by her family roots in the Northern Territory, she presents a magical and moving evening about the importance of connection and culture.