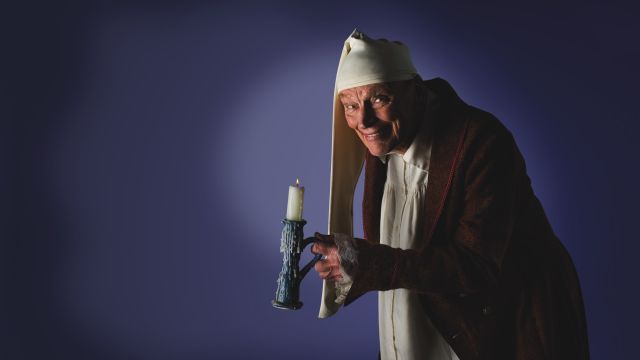 Mark Kilmurry, Artistic Director, Ensemble Theatre has announced the theatre’s 2020 Season which, says Kilmurry, “will be a season of forty of Australia’s most talented actors in eleven plays of firsts and lasts, classics and comedies including eight new works, seven brilliant comedies, three much-loved classics plus a collaboration for the first time with Sydney Festival.

“We’re thrilled to be joining forces with Sydney Festival to present the extraordinary story of legendary First Nations cricketer Johnny Mullagh and Australia’s first ever sporting team to compete internationally - a landmark tour marked by controversy. Written by Geoffrey Atherden with Sydney Festival Director Wesley Enoch at the helm, Black Cockatoo is a season opener not to be missed,” said Mark Kilmurry.

“We are honoured to present David Williamson’s last original play before he retires after 50 remarkable years in the industry. The razor-sharp Crunch Time is a cracker to go out with. We are bringing back the talented team behind The Appleton Ladies’ Potato Race for a brand new comedy A Broadcast Coup by Melanie Tait – a play which calls for the media industry to move with the times. 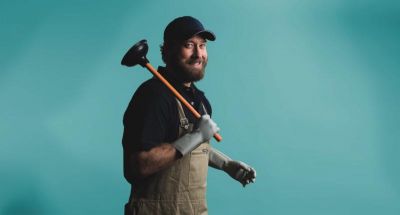 “We’ve struck comedy gold this year with the very funny Kenny, adapted from the modern classic Australian film for the stage by Steve Rodgers, and Unqualified 2: Still Unqualified. The sequel sees Catherine Moore and Genevieve Hegney’s hilarious comic creations wrestling with even more high powered jobs they’re unsuited for. Female friendships are put to the test in Killing Katie: Confessions of a Book Club by Tracey Trinder and I am writing and directing Outdated, a comedy about middle age dating.

“I am thrilled we have Harold Pinter’s classic The Caretaker; The Woman In Black a gripping ghost story, which ran for thirty years in the West End, dramatic confrontation in Honour by Joanna Murray-Smith about love and human frailty; and the magnificent John Bell as Scrooge in A Christmas Carol,adapted by Hilary Bell.”

SEASON 2020:
An Ensemble Theatre production in association with Sydney Festival
BLACK COCKATOO by Geoffery Atherden
Directed by Wesley Enoch
4 Jan – 8 FEB
WORLD PREMIERE
Inspired by the true story of legendary First Nations cricketer Johnny Mullagh and Australia’s first ever international sporting team, this is not just about cricket, this is a story of strength, resistance, hope and possibility. 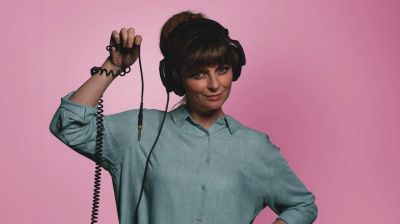 A BROADCAST COUP by Melanie Tait
Directed by Priscilla Jackman
17 APR – 23 MAY
WORLD PREMIERE
Tune into a buzzing new comedy pulling the plug on an antiquated media industry. The team behind the sell-out success of The Appleton Ladies’ Potato Race reunite to send ripples through the airwaves and spark heated debate.

KENNY by the Jacobson brothers
Adapted for the stage by Steve Rodgers
Directed by Mark Kilmurry
29 MAY – 4 JULY
WORLD PREMIERE
Meet Kenny, a fearless Aussie plumber and eternal optimist who looks for the best in every situation - even when his job is literally down the toilet. Ben Wood (The Big Time) steps into overalls and pulls on the rubber gloves for this quirky adaptation of the much-loved Australian film.

HONOUR by Joanna Murray-Smith
Directed by Kate Champion
9 JUN – 4 JULY
Explore the depths of human frailty and our capacity to love in this modern Australian classic. Cracks appear in a seemingly unbreakable marriage when a tenacious young writer enters the scene, bringing to light intergenerational differences and a wrenchingly honest look at sex and relationships. 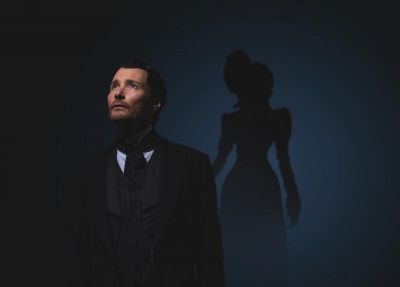 THE CARETAKER by Harold Pinter
Directed by Iain Sinclair
10 JULY – 8 AUG
Discover a literary masterpiece which delves into the turbulent relationships between a homeless man and two polar opposite brothers. Pinter cranks up the tension, piles on the laughs and teases out the emotional foibles of three lonely men in this compelling absurdist theatrical event.

THE WOMAN IN BLACK by Susan Hill and Stephen Mallatrat
Directed by Mark Kilmurry
14 AUG – 12 SEP
Prepare for scares in a gripping ghost story. This spine-chiller, one of the longest running plays in West End history, will have you watching through your fingers.

KILLING KATIE: CONFESSIONS OF A BOOK CLUB by Tracey Trinder
Directed by Francesca Savige
18 SEP – 24 OCT
When former Queen Bee of the book club Robyn publishes her first novel, the truth about the death of her nemesis, Katie, begins to unravel. Female friendships are tested in this laugh-out-loud, brutally honest, new comedy.

UNQUALIFIED 2: STILL UNQUALIFIED by Genevieve Hegney and Catherine Moore
Directed by Janine Watson
29 SEP – 24 OCT
WORLD PREMIERE
Straight talking Joanne and perennially optimistic Felicity are back and Still Unqualified in this sequel to 2018’s comedy. The all-female cast and creative team reunite for another celebration of friendship against the odds. 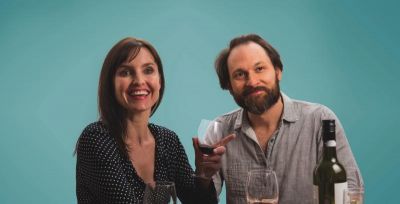 OUTDATED by Mark Kilmurry
Directed by Mark Kilmurry
30 OCT – 21 NOV
WORLD PREMIERE
Diving back into the dating pool in your 40’s is a scary prospect. This bittersweet comedy navigates the highs and lows of modern dating.

A CHRISTMAS CAROL by Charles Dickens, adapted for the stage by Hilary Bell
Directed by John Bell
27 NOV – 9 JAN
WORLD PREMIERE
John Bell directs and plays the iconic role of penny-pinching Ebenezer Scrooge in this reimagining of Charles Dickens’ classic tale. Christmas spirits are conjured up with music and pantomime in this magical event.

Images (from top): A Christmas Carol, Kenny, A Broadcast Coup, The Woman in Black and Outdated