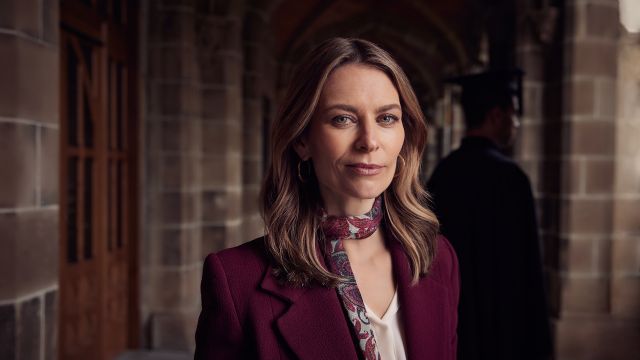 ‘MTC’s long-standing role as a beacon of innovative modern storytelling is reinforced in 2022 across a season of works that will delight, inspire and enthral,’ Sheehy said.

‘Australian works once again feature prominently, including some making their long-awaited premieres after the disruption of recent years along with terrific commissions that have come through our NEXT STAGE Writers’ Program. These are complemented by five award-winning, extraordinary plays from the US and UK. Together, they offer a year of thrilling theatre full of fresh perspectives, pure entertainment and thought-provoking stories relevant to our 21st century lives. 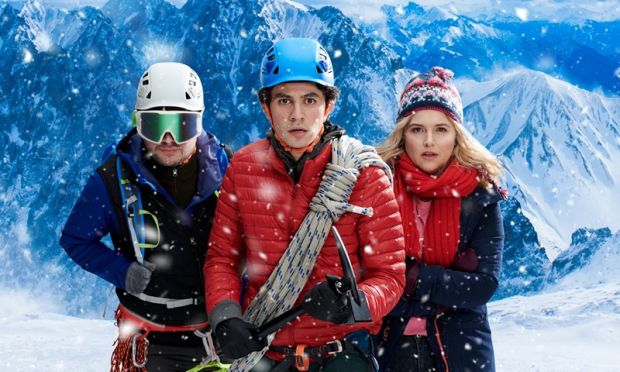 ‘Season 2022 is my final program for MTC and my parting contribution to theatre lovers of Melbourne and Victoria. It has been my absolute pleasure to lead this extraordinary Company for a decade, bringing unforgettable theatre to the stages of this great city along with the phenomenal team at MTC.’

Alongside the mainstage program, the company continues developing local artists, creating opportunities for young people and making theatre accessible to as many people as possible.

ANZ will continue their partnership with MTC in 2022 with the return of ANZ Forum Nights, in addition to expanding their support to include MTC Digital Theatre –  with more productions set to be filmed and available Australia-wide. 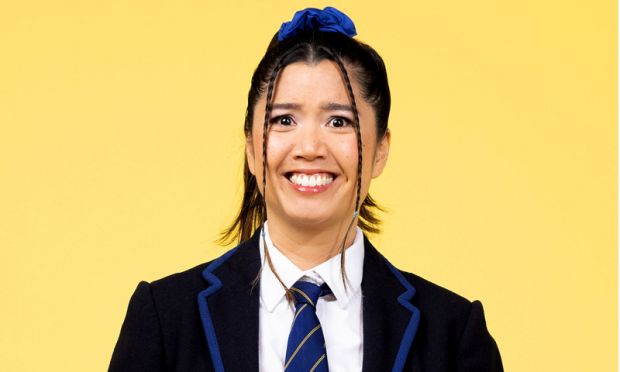 Students across Victoria will again have access to learning opportunities through the company’s Education Program and MTC’s range of signature programs and initiatives made possible by philanthropic support will return. These include the First Peoples Young Artists Program, NEXT STAGE Writers’ Program and the Women in Theatre Program. Alumnae from the Women in Theatre Program also feature prominently in MTC’s 2022 season, with past participants working in the creative teams for 8 of the 11 productions. New in 2022 will be the MinterEllison Future Directors Initiative, designed to foster the talents of aspiring mainstage directors. 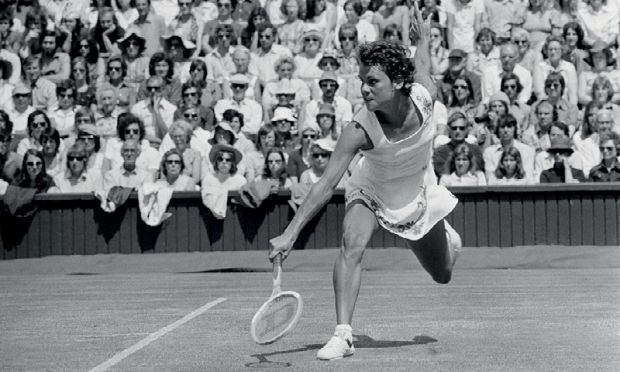 MTC Executive Director and Co-CEO Virginia Lovett said, ‘It has been a wonderful 10 years working with Brett and his final program is another marvellous line-up of theatre. 2022 is going to be a great year at MTC as we begin to return to a fuller program both onstage and off – through our live presentations, touring and MTC Digital Theatre – world-class theatre will be accessible to audiences around the country.

‘As we continue on our path of recovery and rebuilding, we look forward to MTC playing its important role in the revitalisation of Melbourne and the state’s renowned cultural sector.’

Australian Works In The Spotlight 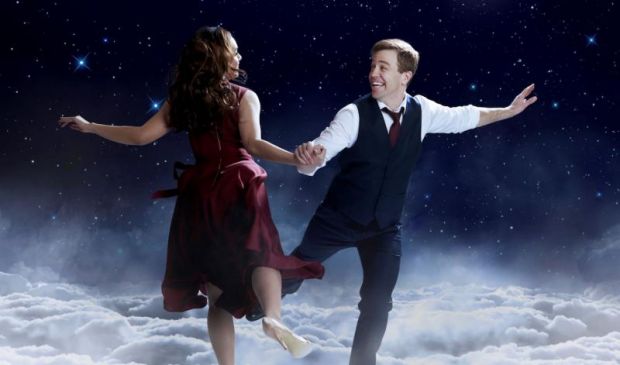 The Helpmann Award-winning team behind Ladies in Black – Carolyn Burns, Tim Finn and Simon Phillips – return with a new boutique musical, Come Rain or Come Shine opening Friday 24 June. An adaptation of Nobel laureate Kazuo Ishiguro’s comic short story about music, memory and lifelong friendship, this MTC NEXT STAGE Original will feature Simon Gleeson (An Ideal Husband) and Chris Ryan (Shakespeare in Love), and will be directed by Simon Phillips.

Laurinda, an adaptation of Alice Pung’s award-winning novel of the same name opens on Thursday 11 August, brought to the stage by writer and comedian Diana Nguyen with MTC’s Petra Kalive. Directed by Kalive and starring Fiona Choi (Torch The Place), Chi Nguyen (The Wilds), Jillian Nguyen (Hungry Ghosts SBS), Ngoc Phan (Boy Swallows Universe) and Jenny Zhou (Girl, Interpreted), this MTC NEXT STAGE Original is a study of a young woman caught between cultures and class. 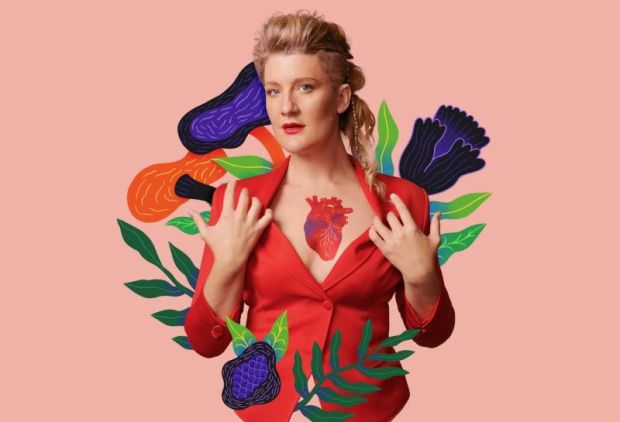 Opening Saturday 12 November, Sunshine Super Girl tells the story of Wiradjuri Australian tennis legend Evonne Goolagong Cawley. This Performing Lines Production, written and directed by Andrea James, offers a joyful celebration of spirit and passion over adversity, and a loving tribute to a woman whose sporting prowess continues to inspire the nation.

Multi-award-winning playwright Dan Giovannoni uncovers the stories of three young people whose actions transform them into global symbols of revolution in SLAP. BANG. KISS. Opening on Thursday 21 April and directed by Katy Maudlin, this MTC NEXT STAGE Original is MTC’s 2022 Education production. 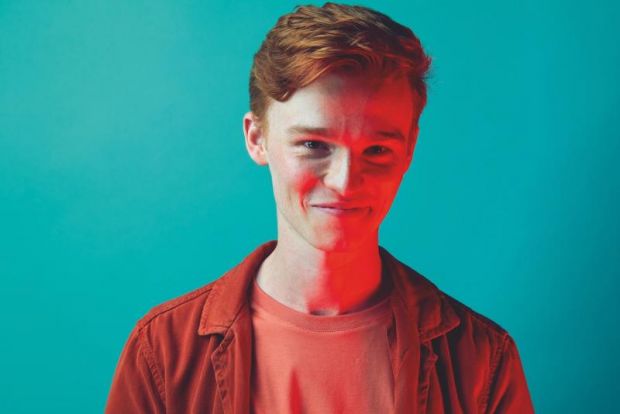 Four international hits make their Australian premieres at MTC in 2022.

Touching the Void makes its Australian premiere at MTC, opening on Friday 21 January. Based on a true story by Joe Simpson and adapted for stage by David Greig, this new production directed by Petra Kalivewill transports audiences to the snow-capped peaks and glacial crevasses of the Peruvian Andes for a jaw-dropping adventure starring Helpmann Award winner Lucy Durack (Private Lives) alongside Karl Richmond (The Lifespan of a Fact) and Joe Klocek (The Dry).

Based on Alison Bechdel’s bestselling graphic novel about growing up and coming out, Fun Home arrives in Melbourne following its Sydney season. This co-production with Sydney Theatre Company is directed by Dean Bryant and features a cast including Euan Doidge (Pippin), Emily Havea (Wentworth), Lucy Maunder (Ladies in Black) and Adam Murphy (Shakespeare in Love). This Tony Award-winning musical with music by Jeanine Tesori, and book and lyrics by Lisa Kron opens on Thursday 10 February. 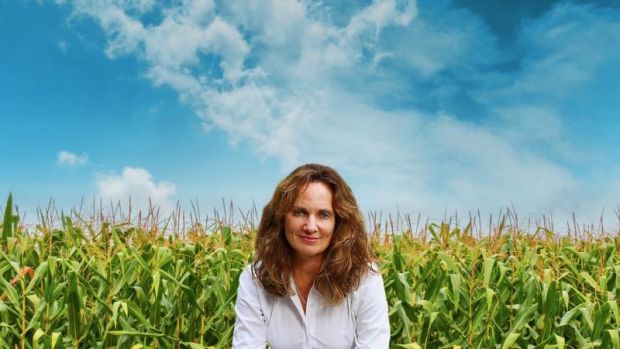 Kat Stewart (Disgraced) and William McKenna (Harry Potter and the Cursed Child) star in Admissions, a satire written by Joshua Harmon that explores privilege, power and the US education system. Opening Thursday 10 March, this play directed by Gary Abrahams is both deliberately provocative and cuttingly funny as it takes a subversive side-swipe at hypocritical good intentions.

Catherine McClements (Three Little Words) returns to MTC for the Australian premiere of The Sound Inside by Adam Rapp, directed by Sarah Goodes. A literary detective work, this gripping play opening on Thursday 26 May is a mystery and an extraordinary showcase for an actor at the top of their game. 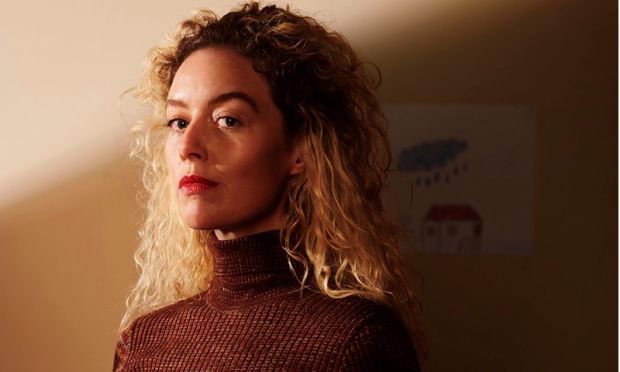 Girls & Boys written by Dennis Kelly makes its long-awaited Australian premiere at MTC, opening on Thursday 27 October. Directed by Helpmann Award winner Kate Champion (Never Did Me Any Harm), Nikki Shiels (Home, I’m Darling) brings Melbourne this extraordinary one-woman show that promises to have you in fits of laughter before hitting home with an impact that will leave you reeling.

Subscription packages for MTC Season 2022 are available from 7pm on Wednesday 29 September.

Tickets for the general public for Touching the Void, Fun Home, Admissions and The Heartbreak Choir go on sale on Thursday 2 December, and for The Sound Inside, Come Rain or Come Shine, Laurinda, Cyrano, Girls & Boys, Sunshine Super Girl and SLAP. BANG. KISS. on Tuesday 22 March 2022.

More information can be found at mtc.com.au/2022

The Season 2022 brochure is available here.

Article based on the MTC Media Release.