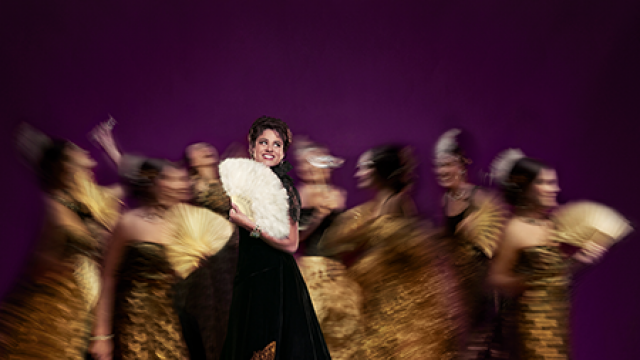 Opera Australia (OA) has announced that soprano Stacey Alleaume will make her in-theatre debut as Violetta in Elijah Moshinsky’s celebrated production of La Traviata, a highlight of the Company’s 2022 Melbourne season.

The 2022 program will also feature the Australian premiere of Olivier Py’s production of Richard Wagner’s Lohengrin and a one-night only concert by arguably the greatest bass alive today, Ferruccio Furlanetto, along with a highly anticipated blockbuster musical.

OA Artistic Director Lyndon Terracini is looking forward to returning to Melbourne with a world-class season including some of the finest talent from Australia and abroad.

“After the challenging time we’ve all had but particularly Victorians, I am thrilled that we can return to Arts Centre Melbourne and present such fantastic productions for local audiences. Stacey Alleaume is truly becoming a shining star on opera stages all over the world, recently experiencing fantastic success in Austria and booking more international appearances for 2022, so it is important that she makes her in- theatre debut as Violetta in the town where she was born and bred.

“The magnificent calibre and variety of this season’s shows and performers hold appeal for everyone from opera fans to musical theatre buffs to arts newcomers. We at OA thank Victorians for their continued support and we look forward to bringing many more top quality productions to Melbourne audiences for years to come,” said Terracini. 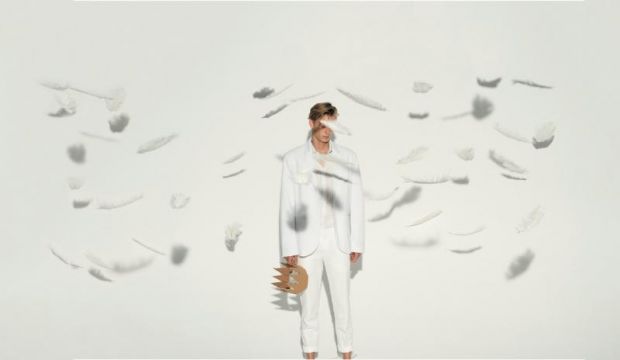 The Australian premiere of director Olivier Py’s co-production with Théâtre Royal de la Monnaie of Wagner’s epic opera Lohengrin will also take place in the State Theatre. Set in the ruins of Berlin during the aftermath of World War II, a cast of international singers Emily Magee, Elena Gabouri, Roberto Aronica, Marco Vratogna and Daniel Sumegi tell this romantic tale of mythical proportions. Scheduled with Melbourne’s extensive Wagner fan base in mind, Lohengrin features beautiful music Wagner himself called “streams of gold”, sung by a huge chorus not to be missed.

Ferruccio Furlanetto will also, for the first time in Australia, share the highlights of his 40+ year long career in a one night only concert. Accompanied by international Russian pianist Natalia Sidorenko, Ferruccio will remind Melbourne audiences of his vast vocal range and thundering power with beloved bass arias from some of his greatest successes including Le Nozze di Figaro, Don Giovanni, Boris Godunov and Don Carlo and a range of composers such as Brahms, Mussorgsky and Rachmaninov.

Cameron Mackintosh’s new production of one of the most successful musicals of all time, Andrew Lloyd Webber’s The Phantom of the Opera, will feature new staging and special effects, from the famous chandelier to the underground lake. Read more

OA will continue its commitment to making opera accessible by performing a new production by Kate Gaul of Mozart’s The Marriage of Figaro to schools around Victoria, touring a new production of Rossini’s The Barber of Seville by director Priscilla Jackman to regional theatres, and staging Opera Gala in Uluru once again in the heart of Australia following postponements in 2020 and 2021.

BOITO: Mefistofele | Conductor Andrea Battistoni | Director Matthew Barclay
Never before performed in Australia, the music of Boito’s only completed opera will ring out in the State Theatre. After her 2021 Australian debut in Aida, American soprano Leah Crocetto will return to Melbourne to sing the part of Margherita opposite tenor Diego Torre as Faust, Australian soprano Natalie Aroyan, and Italian bass Ferruccio Furlanetto as Mefistofele. Young conductor Andrea Battistoni will conduct the full orchestra, huge chorus and big children’s chorus through Boito’s lush orchestration in a tale about a dance with the devil himself. State Theatre, Arts Centre Melbourne, May 25 – 27, 2022

Ferruccio Furlanetto Concert | Pianist Natalia Sidorenko
Ferruccio Furlanetto will deliver a one night only concert showcasing his vast vocal range, thundering power and vocal abilities for which he is known around the world. One of the world’s most sought after singers, Ferruccio will traverse the emotional landscape of Brahms, Mussorgsky and Rachmaninov along with a variety of recognisable bass arias from Le Nozze di Figaro, Don Giovanni, Boris Gudanov, Don Carlo and more. Melbourne Recital Centre, June 1, 2022 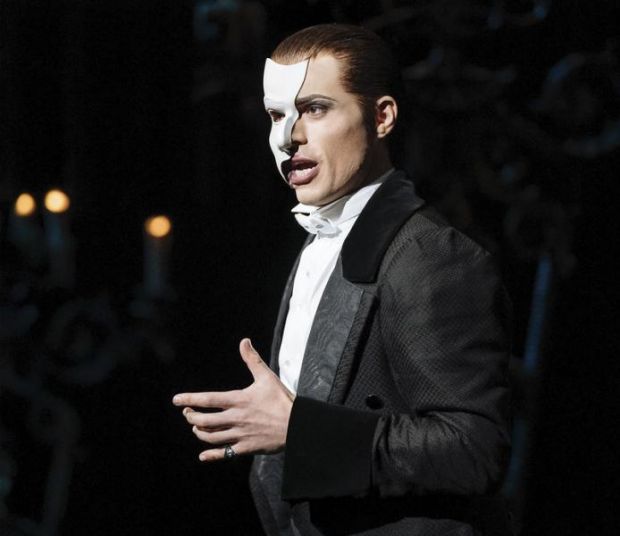 Image: Josh Piterman in The Phantom of the Opera in the West End. Photo: Johan Persson

NATIONAL TOUR
ROSSINI: The Barber of Seville | Director Priscilla Jackman
Priscilla Jackman makes her OA national tour directorial debut with a new production of The Barber of Seville. The tour will travel across Victoria, Tasmania, Canberra, and New South Wales, bringing opera to regional communities. This production will include a Regional Children’s Chorus, giving young singers from each community a chance to perform onstage alongside industry- leading opera singers.

Opera Australia is committed to COVID Safe practices.
Please refer to the website for the Company’s COVID Safe procedures: https://opera.org.au/covid-safety