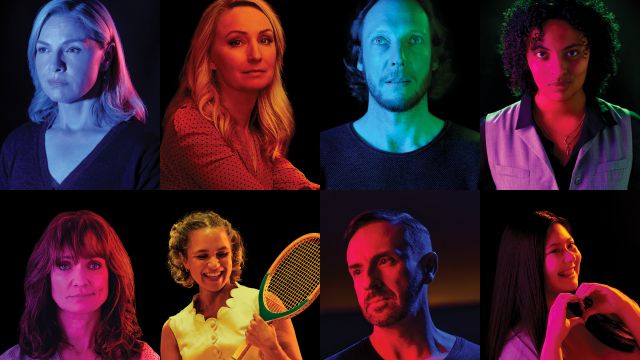 The company, which in 2022 marks 50 years since it was legislated into being by former Premier Don Dunstan, officially launched the season at Her Majesty’s Theatre on 13 Oct.

Artistic Director Mitchell Butel says he has set out to deliver a dynamic and ambitious season, with theatrical experiences ranging from grand and sweeping to the intensely intimate.

“Now, more than ever, our audiences and our artists need something to look forward to,” he says.

“Throughout 2022, rather than scaling down our ambition in the face of a crisis-bruised world, we’re ramping it up, providing some of the most phenomenal and transformative theatrical experiences South Australia will have ever seen.” 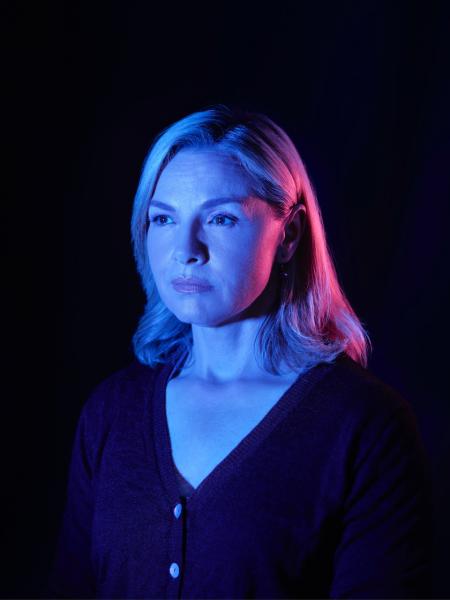 Season 2022 begins with Girls & Boys, a one-woman show starring Justine Clarke (Tangle, Love My Way, Play School) and presented in association with Adelaide Festival. Balancing comedy and drama from the mind of Dennis Kelly (the wordsmith behind Osama the Hero, DNA and Tim Minchin’s Matilda), Girls & Boys shifts gears from Fleabag-like wit and mischief to shock in a matter of seconds. With Clarke in the driver’s seat, this production, in the intimacy of the Odeon Theatre and will be under the direction of Mitchell Butel. 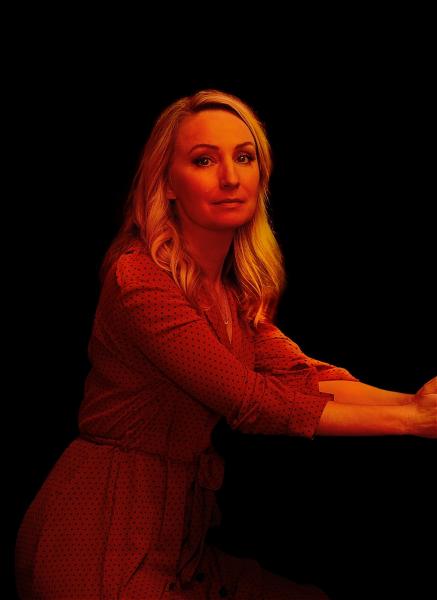 Audiences will get to witness a new musical from Broadway and the West End when the Australian production of Girl from the North Country, starring Lisa McCune and Zahra Newman, hits Her Majesty’s Theatre in March. Written by Olivier Award winner Conor McPherson (The Weir, The Seafarer), this show takes the songs of Bob Dylan and reimagines them as the anthems of a group of wanderers living in a guesthouse in 1930s Minnesota. Joining McCune and Newman (The Book of Mormon, Wentworth), will be Helen Dallimore (End of the Rainbow), James Smith (Euphoria, Hibernation), Elizabeth Hay (Hibernation), Terry Crawford (1984) and Helpmann Award winner Peter Carroll, with more cast members soon to be announced. Presented with GWB Entertainment, Damien Hewitt and Runaway Entertainment, Girl from the North Country has a strictly-limited season following its Australian premiere at Sydney Festival. 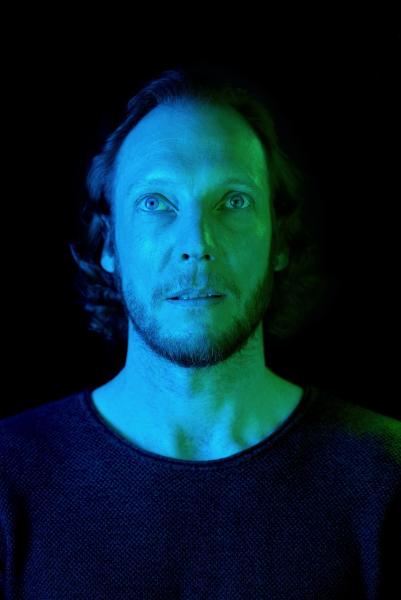 In May, Cathedral, an intimate one-man show will starring Adelaide actor Nathan O’Keefe. A new work by award-winning South Australian born playwright Caleb Lewis, Cathedral takes the audience from Mount Gambier to Thailand to the North Sea as it ponders a diver’s life shaped by the ocean. Directed by Shannon Rush (Limit), this thriller and family drama comes to the Space Theatre before embarking on a regional tour with Country Arts SA. 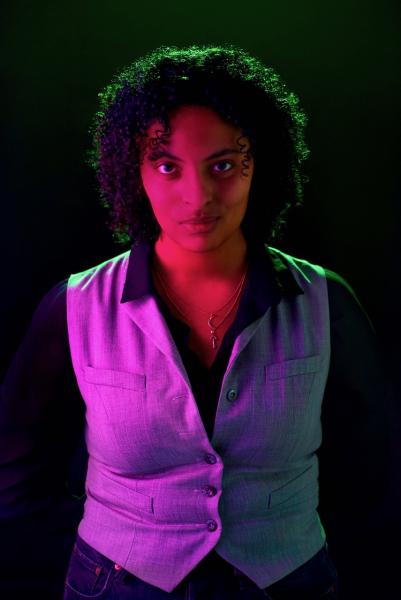 In May, playwright Elena Carapetis (The Gods Of Strangers, Gorgon) pulls apart Sophocles’ Ancient Greek play Antigone to bring the first heroine of western drama raging into the 21st century. This subverted take on a classic is a rejection of the patriarchy, a love letter to girls and pop princesses, and a tribute to every Antigone reincarnated, from Malala to Emma to AOC to Greta. Antigone marks the arrival of a new generation of Adelaide artists, with Chiara Gabrielli, Kidaan Zelleke and Kathryn Adams making their State Theatre Company South Australia stage debut. It also marks the directorial debut of State Theatre Company South Australia Resident Director, Anthony Nicola. 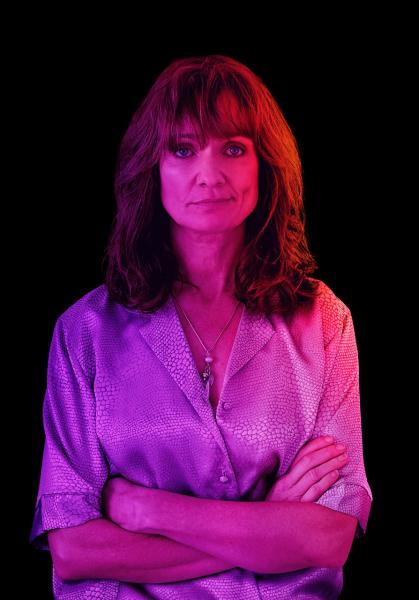 Catherine McClements (Water Rats, Tangle, Wentworth) returns to State Theatre Company South Australia in August to take on the role of a bitter schoolteacher in the new Australian black comedy Chalkface, a co-production with Sydney Theatre Company. The latest from award-winning Australian writer Angela Betzien (Total Control), Chalkface is an observation on modern school life and the tension between old and new modes of teaching. 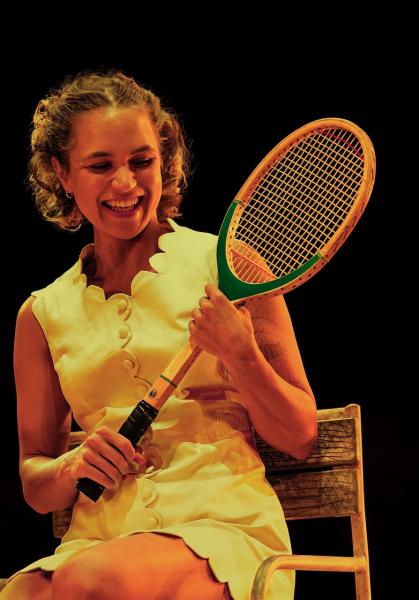 The Playhouse stage transforms into a tennis court in September for the Performing Lines production Sunshine Super Girl, a tribute to the tennis legend – and Ash Barty’s hero - Evonne Goolagong. The new Australian work from Yorta Yorta / Gunaikurnai theatremaker Andrea James finally comes to Adelaide after hit seasons across the country. 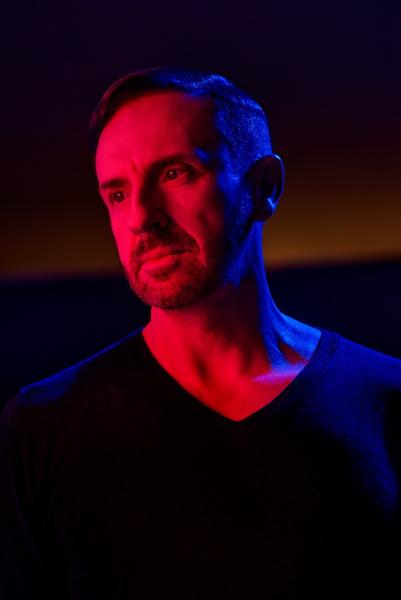 Forty years since the beginning of the AIDS global epidemic comes writer and activist Larry Kramer’s uncompromising autobiographical play, The Normal Heart, starring Mitchell Butel and directed by t Dean Bryant in October. Set during the first years of the crisis in 1980s New York, a furious Ned Weeks (Kramer’s fictional alter-ego) co-assembles a group to help expose the truth about the mystery illness killing their friends, lovers and other men across the city. Ignored by politicians, the media and many of his colleagues and family, Ned’s anger turns to rage as he tries to unite his community in the fight for their recognition and survival. Kramer’s play broke new ground when it premiered in 1985 at the Public Theater, going on to become a multi-Tony Award-winner on Broadway and to inspire a HBO film. 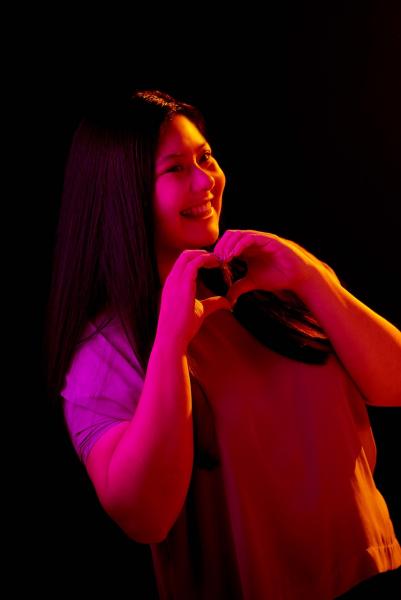 The season also marks the continuation of the Stateside program, which offers production, marketing and administrative support to two small to medium theatre companies. In June, feminist theatre-makers The Rabble present Yes, an investigation into the dynamics of power, consent, knowledge and truth. A co-commission of Vitalstatistix, RISING and Arts House, the new work is set within an ever-changing physical space in which the audience watches two performers answer hundreds of questions. In September, Kinetik Collective presents David Finnigan’s Kill Climate Deniers, described as part action movie spoof, part political satire and part rave party wrapped up in a piece of documentary theatre. Playing at Slingsby’s Hall of Possibilities in September, it’s the debut work from the new theatre collective, co-founded by Clara Solly-Slade (inaugural recipient of the Helpmann Academy Emerging Director Fellowship) and designer Bianka Kennedy. 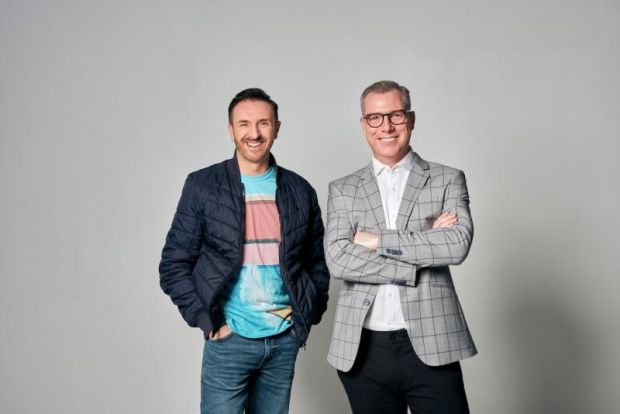 Butel says the season will showcase writers at the peak of their craft, powerhouse actors in meaty roles, and directors and designers with grand new visions.

“Divergent and unique as the works are, all of them celebrate fortitude, resilience and a quest for a better and more sustainable world - and they’ll all dazzle as they do that,” he says.

“We couldn’t be more excited for what lies in store inside our theatres in 2022.”

Subscriptions to the 2022 season are now on sale through statetheatrecompany.com.au