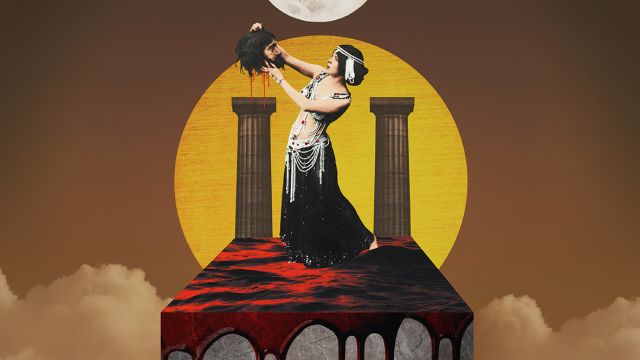 Victorian Opera’s Artistic Director Richard Mills describes Season 2020 as: “A season of tremendous power, from Salome and Die tote Stadt to the visceral energy of The Who’s Tommy. Victorian Opera’s Season 2020 offers portals into fantastic worlds of myth and legend that only the unique union of music and poetry, a union which gives life to the art form of opera, can fully explore.”

Marking the 15th anniversary of state opera company’s formation in 2005 and its second year as a Major Performing Arts company, Victorian Opera will also premiere its 23rd new Australian work in 2020. “As part of our proud long-term commitment to new Australian work, we tell stories of our own time by celebrating contemporary composers with an adaptation of Gustave Flaubert’s classic short stories Three Tales and revisit Margaret Fulton: The Musical,” Mills notes. 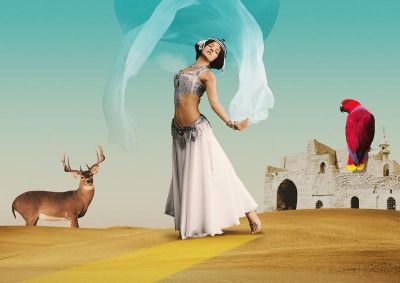 The head of John the Baptist will roll again with the world premiere of Three Tales. The new Australian opera assembles three composers to bring their unique styles to words by Australian playwright Daniel Keene.

A Simple Heart, the story of devoted maid Felicité, is realised by jazz saxophonist Zac Hurren and performed by Katie Noonan. Dermot Tutty explores the world of The Legend of Saint Julian the Hospitaller; following a man’s transformation from conqueror to compassionate hermit. The story of Salome is revisited in Herodias, composed by Stefan Cassomenos.

Mills describes Three Tales, highlighting: “Three wonderful Australian composers, three stories of bizarre theatricality rendered by a great Australian playwright, and an ensemble whose name is now synonymous with uncompromising sonic adventure and commitment to what is new and revelatory.”

Victorian Opera returns to the Palais Theatre for six performances of The Who’s Tommy from 14 – 21 August. The five-time Tony Award-winning musical is based on the band’s 1969 rock opera album Tommy. Adapted by The Who’s guitarist and vocalist Pete Townshend and Broadway director Des McAnuff, it tells the story of a traumatised teen who, despite being deaf, dumb, and blind, plays a mean game of pinball. 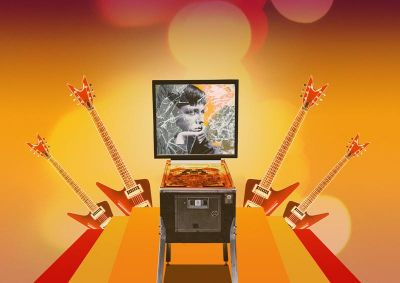 The new production, directed by Roger Hodgman with music direction by Laura Tipoki, is the first professional staging of the musical in Australia. Smash hit songs include ‘Pinball Wizard’ and ‘Acid Queen’.

The story of a grieving man caught between memory and reality was one of the biggest hits of the 1920s, though has remained rarely performed since World War II. This one-night-only concert will also feature a cast of local artists including Samuel Dundas, Carlos E. Bárcenas and Kathryn Radcliffe, as well as the Australian Boys Choir and Victorian Opera Chorus. 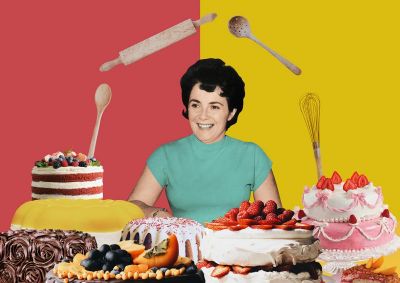 Ali McGregor, who won the 2019 Helpmann Award for Best Cabaret Artist, reprises her show Yma Sumac: The Peruvian Songbird at Arts Centre Melbourne, Playhouse on 18, 19, 20 June. McGregor traces her discovery of the unique singer, who rose to fame in the 1950s as a best-selling artist for Capitol Records. Margaret Fulton: The Musical celebrates Australia’s first culinary queen in a new production of this playful musical comedy at Arts Centre Melbourne’s Playhouse from 15 – 19 September.

For younger audiences, Victorian Opera stages a further two works at Arts Centre Melbourne’s Playhouse; a revived production of Jules Massenet’s Cendrillon (Cinderella) as its Family Opera. Three performances on 13 June will be preceded by a Relaxed Performance on 12 June. The production will be profiled in the company’s Access All Areas: Livestream Program, taking students behind the scenes in a series of interactive online workshops before they experience the work at the theatre or livestreamed into their classroom. 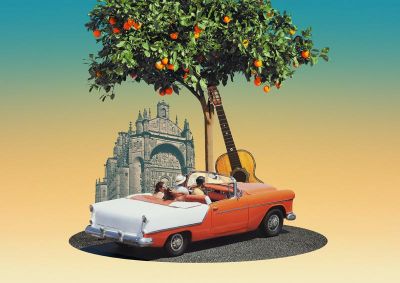 Franz Schubert’s Die Freunde von Salamanka (The Friends of Salamanca) will be staged as the company’s annual Youth Opera, performed by a cast of singers aged 13 – 25. The jolly story of love and friendship will be performed on 25 and 26 September.

Even younger audiences will be introduced to opera with Victorian Opera’s new Baby Bilby Sings program for toddlers as a chance to experience music and play.

This marks one of 19 intimate events taking place at the company’s base Horti Hall, Hemstritch Studio throughout 2020. Victorian Opera presents a series of talks with soprano Greta Bradman, Richard Mills, as well as cabaret evenings, social singing nights, and an opera trivia night.

Subscriptions are already on sale for current subscribers and go on sale on Wednesday 18 September to the public. Tickets to all Season 2020 productions will go on sale from Wednesday 9 October.