The Wedding Singer Cast and Crew 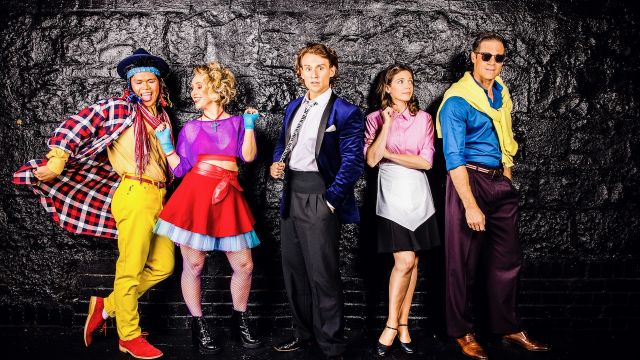 David Venn Enterprises has announced the creative team and full cast list for feel-good musical The Wedding Singer, which will have its Australian professional premiere on Friday 9 April.

New seats have been released in Adelaide, while the Melbourne season has been extended until 5 June. Tickets to Adelaide, Melbourne, Gold Coast and Sydney are on sale via weddingsingermusical.com.au.

“When we announced an all-new national tour as Melbourne’s second lockdown lifted, we were definitely crossing our fingers and toes. I can’t believe the response we’ve had – it warms the heart to see how many Australians are supporting the return of live theatre,” says producer David Venn.

Director Alister Smith is helming this Tony nominated musical. Alister directed the 2018 and 2019 tours for Bring It On: The Musical.

“Taking place in New York in 1985, this musical is about finding your voice and following your heart, during a decade of great change and exponential evolution. It’s about self-expression, breaking away from the norm and defining your own rules. Our rehearsal room is electric – both our principal cast and ensemble are on fire; they’re working together so well!" says Alister.

Michael Ralph (Georgy Girl, The Boy From Oz) is choreographing the show, following a Green Room Award for his work on Bring It On: The Musical.

"Audiences can expect high energy dance sequences, plus plenty of fabulous, iconic 80s dance moves. Our choreography is inspired by the most iconic music videos and dance films of the 80s, which I’ve had a ridiculous amount of fun immersing myself in," says Michael.

Musical Director Daniel Puckey was formerly the Music Director for the Australian tour of Muriel’s Wedding The Musical, in addition to being the associate musical director and conductor on The Book of Mormon, The Wizard of Oz, The Bodyguard Musical and The Lion King. 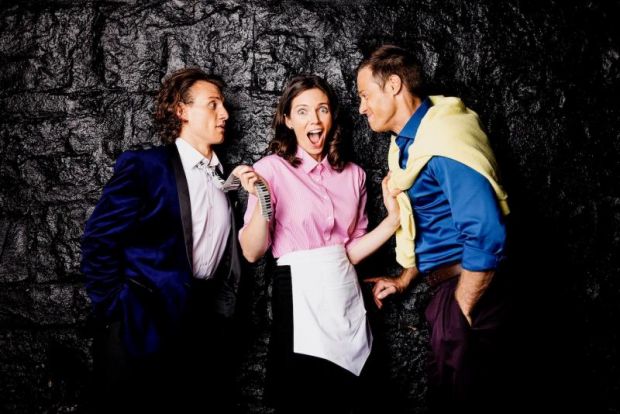 “The Wedding Singer musical will be an 80’s dream; a neon fantasy that remembers everything we loved about the 1980s. We’ve got the most fantastic original score, with a couple of favourite tunes from the movie mixed in,” says Daniel.

Costume Designer Kim Bishop’s credits include Sweeney Todd, while he was nominated for a Green Room Award for his costume design on The Light in the Piazza (Life Like Company).

Triple threat actress Kirby Burgess (Barnum, Dirty Dancing) has been cast in the role of Robbie’s ex-girlfriend Linda, joined by Hollie James (Shrek the Musical, Rocky Horror Show) as Angie, and Haydan Hawkins (Miss Saigon, Into The Woods) as Sammy.

They join the previously announced lead cast including Christian Charisiou in the title role of Robbie Hart, Teagan Wouters as Julia, Stephen Mahy as Glen, Nadia Komazec as Holly, Ed Deganos as George and Susan-ann Walker as Robbie’s naughty Grandma, Rosie (played by Betty White in the film).

Penned by the writer of the original movie starring Adam Sandler and Drew Barrymore, The Wedding Singer musical achieved a Tony Award nomination for Best Musical. 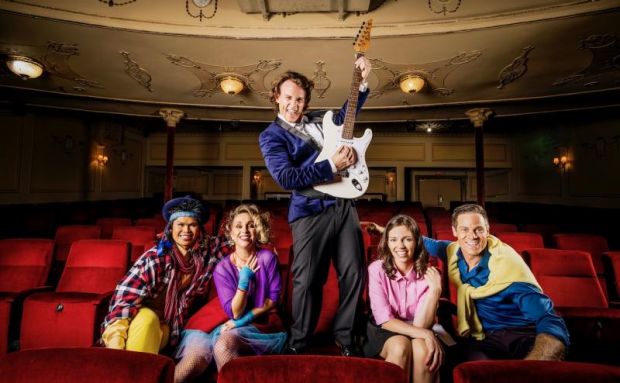 Robbie Hart is New Jersey’s number one wedding singer and the life of the party. That is until his own fiancée strands him at the altar. Bitter and broken, Robbie begins to make every wedding as disastrous as his own until a warm-hearted waitress named Julia intervenes. Only trouble is, Julia’s about to be married! Can Robbie pull off the performance of the decade and win the girl of his dreams?

The Wedding Singer features music by Matthew Sklar (Elf The Musical), lyrics by Chad Beguelin (Aladdin), and a book by Beguelin and Tim Herlihy. A long-time collaborator of Adam Sandler, Tim wrote the films Happy Gilmore and Billy Maddison, as well as several other Sandler-starring blockbusters in addition to The Wedding Singer.

COVID Safe measures will be in place for all performances, as per government regulations. More information is available via the websites for each venue.