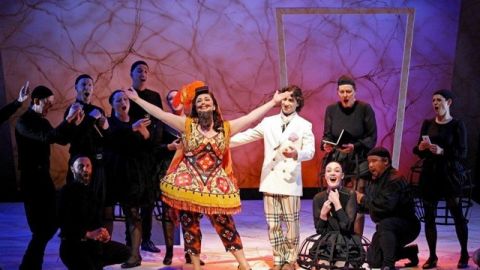 The Victorian Opera charter is to concentrate on the less familiar operas and so fill in the gaps left by OA. The Rake’s Progressfits this niche nicely and Victorian Opera did themselves proud.

I had seen an OA production with Robert Gard and John Pringle, and recall long scene changes and detailed sets. This production had one simple set with a marble floor and back wall which changed with the lighting. Various pieces of furniture were brought out by the chorus who acted as observers in many scenes. This worked very well. 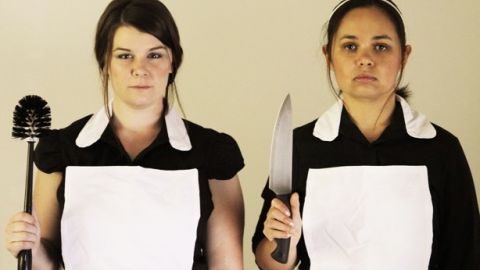 When the Mistress is away, her Minions will role-play! 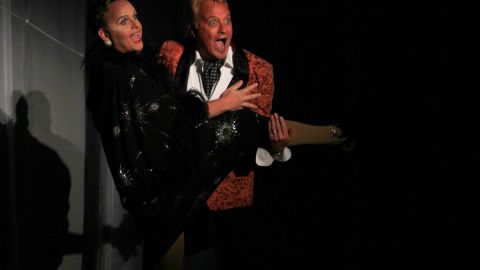 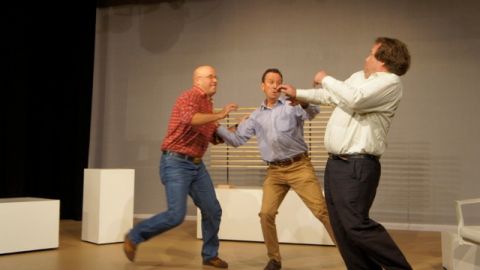 Art is an intriguing play about the joys, frustrations and petty betrayals of friendship as experienced in this ever changing contemporary life, and dare I say, post-modern world. It could be likened to an extended episode of a French version of Seinfeld.

Through the perceptive, intelligent direction of Christina Finch, Yasmina Reza’s deftly crafted award winning play shines as a fascinating examination of checks and balances of friendship. 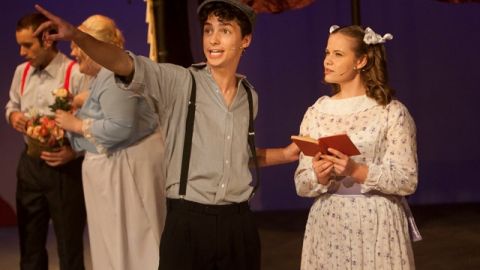 Having encountered Jason Robert Brown on his Australian Tour last year I was quite excited to see one of his early shows, Parade, which debuted in 2000. This was the darkest musical I have ever seen, and at the same time, one of the most powerful. 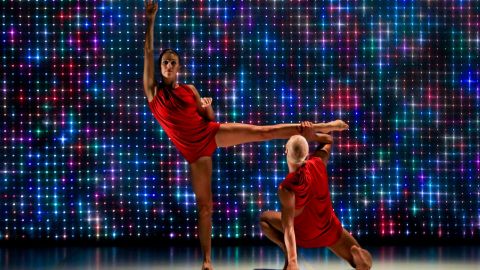 Choreographer Rafael Bonachela teamed up four years ago with festival and party event designer Tony Assness to create his first full-length work for the Sydney Dance Company, and called it 360°. Just months later he was appointed the SDC’s artistic director. Obviously a winning partnership, now he’s back with Assness staging a dance spectacle that promises to explore the dynamic of couples, trio and crowds. 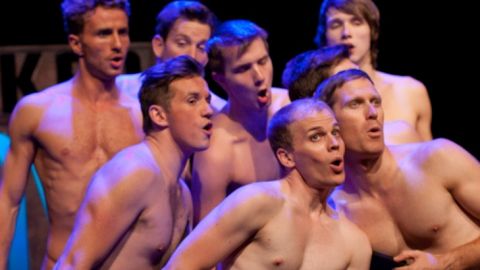 Naked Boys Singing is a classy gay version of Chippendales with less grunt and more glitz. The Ten (or 8) Tenors Go Nude - with a cameo by Australian Idol Casey Donovan.

Forget the partially clothed youtube clips or the publicity shots: this is full frontal male nudity in your face. Specifically it’s naked boys singing about gay things. You may not find that entertaining. The show has an 18+ warning.

The Boys Next Door 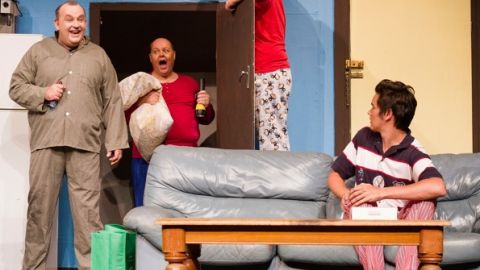 Four men with mental problems have been placed in a residential situation to develop their socialisation.

This is a gentle black comedy about an issue we usually prefer to ignore. Leave political correctness outside when you come in.

Garth Ledwidge’s insecure, nervous Arnold is bright, his language mature and he knows his geography. He is a cinema cleaner. 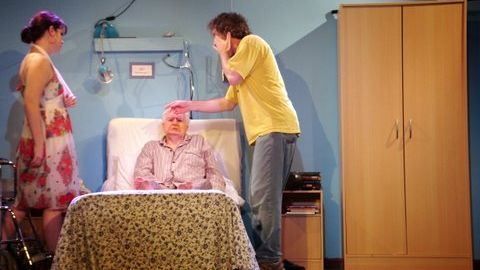 For some years now, if that combination is involved in a CTG production it heralds great entertainment and good houses. So it is again with Wrong Turn at Lungfish, an intelligent play with an enigmatic title that actually relates to a discussion about evolution between the two leads. 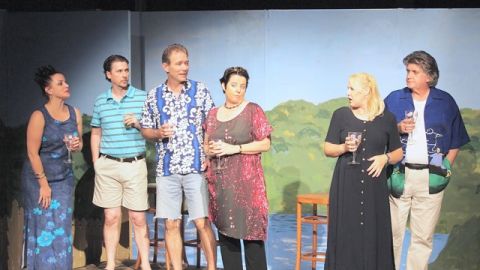 David Williamson’s 1991 corrosive comedy of what it means to be a ‘friend’ amongst the chardonnay and canapés set was given a solid workmanlike production by Villanova Players.

A popular title since it premiered, Williamson’s play, set around a cluster of weekenders on Sydney’s South Coast, incisively skewers the hypocrisies of the Australian middle-class.