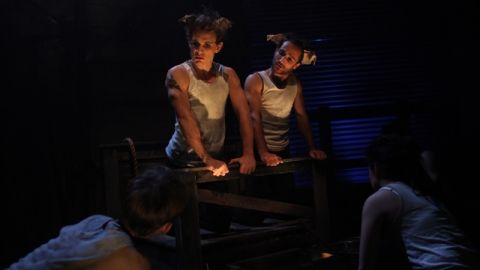 For students and teachers of Animal Farm this production is solid gold. A general public audience may find it less engaging because of the connecting narrations.

Caps off to Nick Skubij, listed as ‘the adaptor,’ and the company improvisations that obviously informed rehearsals under director and dramaturg, multi-awarded Michael Futcher.

In singlets, black jeans and boots the cast managed to portray their characters clearly with sounds and simple typical animal actions. 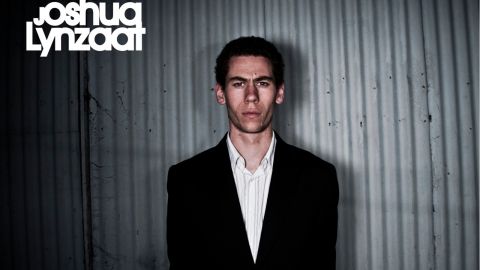 Michel Marc Bouchard’s Down Dangerous Passes Road is such a beautifully written play, and so complex, that it begs to be seen more than once. Told in dreamy, poetic language, it centres on three estranged brothers who are forced to confront their past as they wait for rescue on a lonely stretch of road in Quebec. 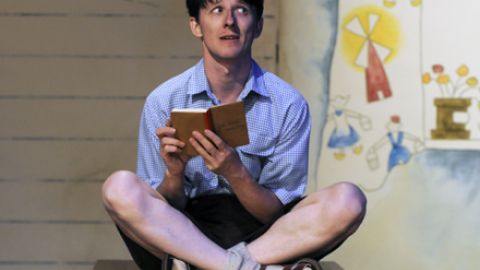 By Richard Tulloch, adapted from the novel by Guus Kuijer. Her Majesty’s Theatre, Adelaide. 17 to 27 August, 2011.

The Book Of Everything is a tale of childhood naivety and discovery. Based on Dutch author Guus Kuijer’s 2004 children’s novel Het boek van alle dingen, it presents the narrative of Thomas Klopper, a precocious nine (almost ten) year old living in 1950’s Amsterdam.

The child of a repressed and religious family, he survives via his gloriously overactive imagination, insatiable curiosity and heart of gold. 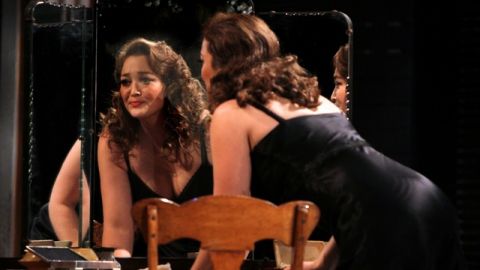 Space here limits me to revelations – issues that the astute direction and inspired performances attracted my attention:

The strong themes, mendacity and avarice, never loomed more clearly. Cherry’s actors cut through the smoke-and-mirrors of life in Williamson’s American Deep South where keeping up genteel appearances was so important. 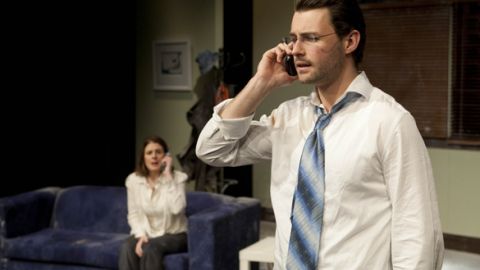 The biblical Mercy Seat rests on the Ark of the Covenant and is connected to the atonement rituals of Yom Kippur. Nick Cave’s song The Mercy Seat also calls for forgiveness – and it is the words of this song that echo eerily in the final moments of Neil La Bute’s play at the Sidetrack Theatre:  and in a way I’m yearning to be done with all this measuring of truth … 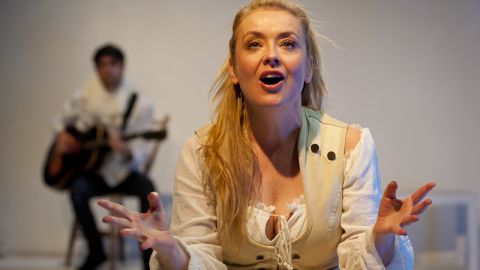 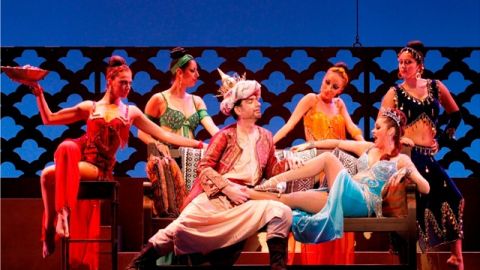 Kismet is a big show, so not often tackled by the amateur companies, and unlikely to be produced professionally. Hence it was an ideal vehicle for a semi-staged production by The Production Company, and they did it well. Orchestra Victoria provided the biggest orchestra they have used, and they were in fine form under the excellent Peter Casey, who combined rhythmic vitality with lyrical phrasing. 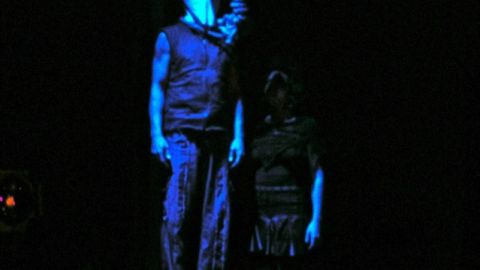 Ghosts in hoodies; an assassin in a white t-shirt and beanie; and a chorus of vampish women who would not look out of place in a 60s horror movie are all part of a modern take on Macbeth by Eagle's Nest Theatre.

'm' is a refreshing version of this most bloody of Shakespeare's plays, one that manages to be playful and fun whilst also capturing the horror. 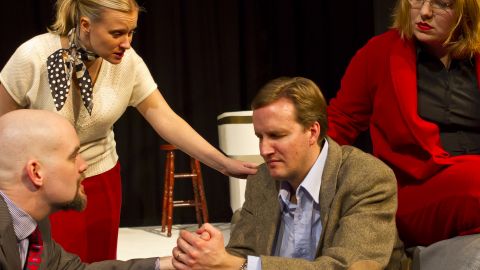 Life x 3 demonstrates three various approaches to the one evening's events by two couples.  Altogether, the comparison is instructive.  In essence a very serious piece, the play offers as its chief amusement crescendoing clashes of fixed, self-interested viewpoints. 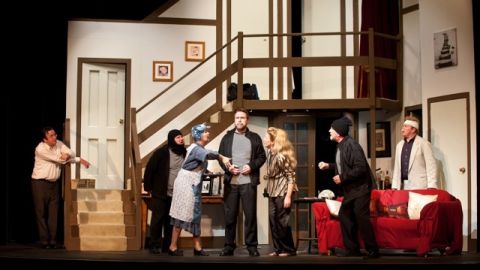 A play within a play is an opportunity for Hobart Repertory Theatre Society to showcase the superb talents of its core group of actors, in its latest incarnation of Noises Off, written by Michael Frayn.

The play, described by director Ingrid Ganley as “the most fun you can have rehearsing a show”, is a fast-paced classic farce. “Simultaneously a traditional sex farce Nothing On, and the backstage “drama” that develops during rehearsal of Nothing On and then later on tour”, the show is side-splittingly funny.