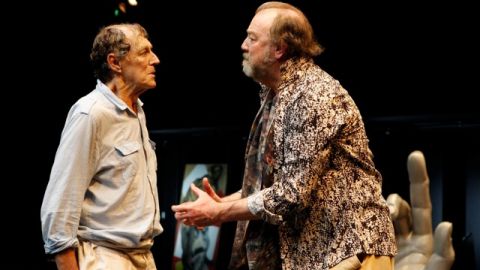 Though it may all be relative, it’s a truism to say there is good theatre and bad theatre; and most theatre falls somewhere in between. Then there are the nights of magic; theatre which is so special and exhilarating that you scarcely dare talk about them for fear of discovering how the magic was done, and destroying the illusion. These nights are few and far between and, like a child allowed to stay up late, you don’t want the night to end.

The Great Lie of the Western World 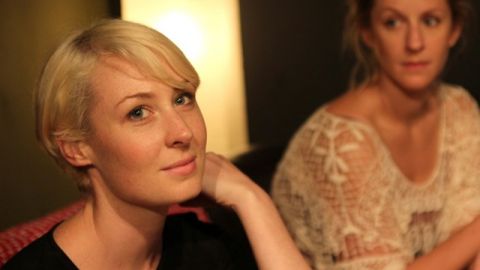 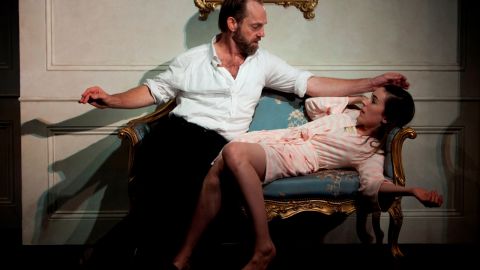 It has been one of the most keenly anticipated plays of the Sydney year. The STC debut of Griffin Artistic Director Sam Strong with an A list cast. The result lived up to the hype.

The play is set on the eve of the French revolution. But the wigs and corsets were dispensed with for modern dress. Instead, classic French period furniture and a series of interlinked doors and hallways set the scene. Music interludes with a distinct air of French intrigue added to the atmosphere. 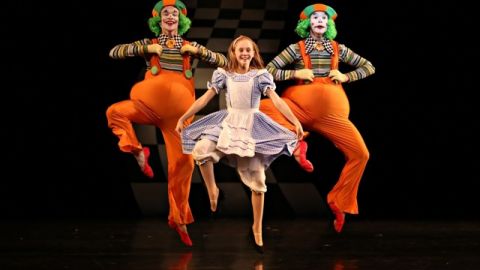 A full-house of almost entirely young mothers and their daughters loved Queensland Ballet’s production of Alice In Wonderland.

They bubbled with anticipation when the White Rabbit entered on a skateboard, they gasped when Humpty Dumpty fell off the wall and they giggled when his broken eggshell appeared on a stretcher. 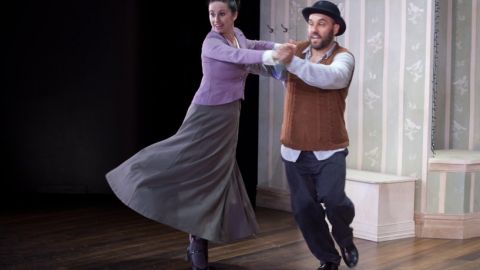 Syncopation is one of those magical theatre experiences that leaves you feeling on top of the world. Joy, yearning, the ugly duckling fable, class and social issues, women’s suffrage, feminism—Alan Knee’s script could almost be seen to represent the 20thCentury shaking off of the dowdy 1800s. Does that make it sound too academic? Because it’s also a love story, has lightning-quick New York wit, a Ragtime soundtrack and the sort of dancing that makes you want to leap out of your seat and join in. 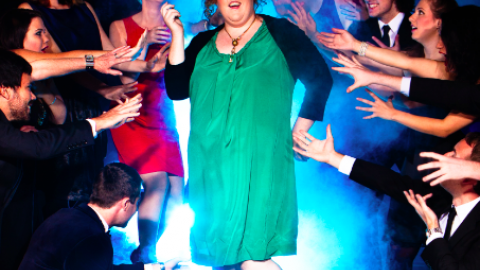 Cienda McNamara is not your classic leading lady, but she certainly knows how to make an entrance – and she definitely knows how to get a laugh. And there were laughs a plenty with her self-penned one-woman show Nobody Does It Like Me. Why do so many performers desire to create one-person shows – they are either very talented, very confident, very brave - or all of the above. 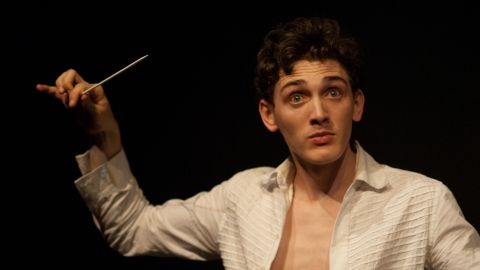 It was my first time as a judge for the ten minute play festival Short and Sweet.  So much to judge and so little light to make any notes. Would the other judges agree with me? Everything was a first time look for me while others had seen a few in the preliminaries. How would it turn out?

I was pleased to discover that my votes for the best talent on offer ( lodged secretly)  were very similar to the other judges. (Phew!) 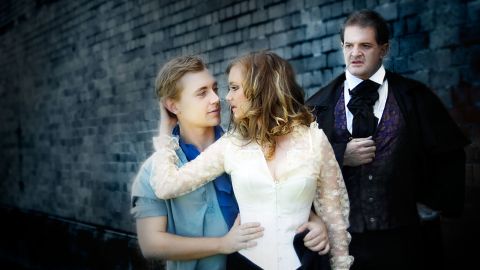 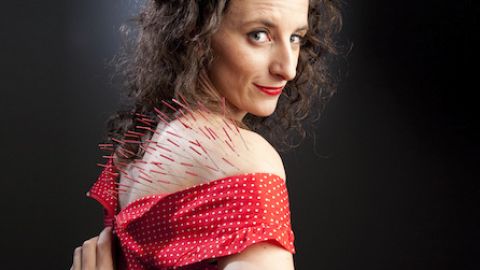 In “The Hedgehog Dilemma”, Felicity Ward tells the story of calling off her wedding and her alcoholism, moving back into her mother’s house and becoming whole.  The title is a metaphor about the dangers of intimacy versus loneliness. 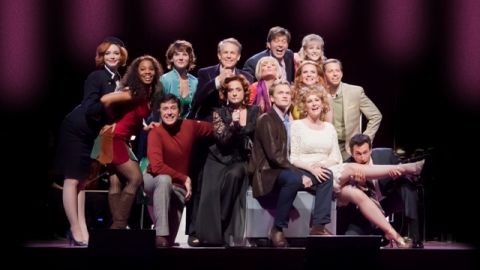 Confession number one: I am a music theatre tragic.

Confession number two: Company is in my top three musicals of all time.

You can possibly understand, then, why I salivated throughout the 50km drive to the charming Athenaeum Cinema in Sorrento, Vic.

Lonny Price, who directed both the Lincoln Centre production and the film, gives us a concert version of Stephen Sondheim’s 1970 multiple award winning musical, with a cast to drool over (after you stop salivating, the drooling follows.)