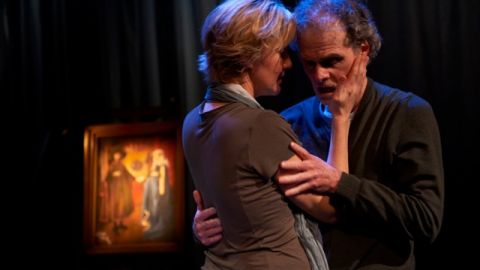 As William steps through the picture frame doorway of Isabel's art studio, she has exactly ninety minutes to convince him - her ex-husband, to return to her, rather than marry his younger girlfriend, in three days time.

This Is It - Team Mess 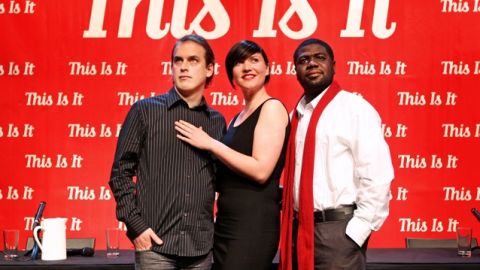 Invited to a press conference for a new film 'This Is It' and surrounded by journalists recognisable from similar press events, this felt like the real thing.

Team Mess, a Sydney based performing collective, use the format of the press conference to construct a presumed narrative of the film, The audience questions and imput mean that a different show (and unseen film) are created each performance. 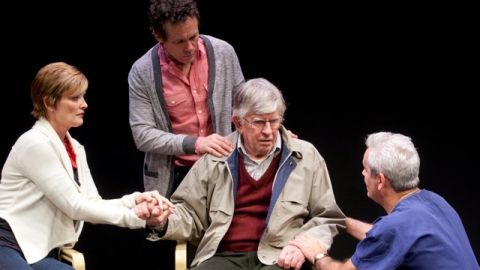 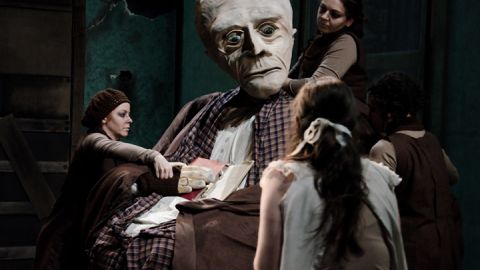 Dead Puppet Society’s vision, and the concept they chose to achieve it, attracts many disciples. I understand this sixteen night season is almost booked out already.

I interpret this new entertainment concept as the equivalent of speculative fiction in literature. The arcane title that confused many theatregoers gives it away: specific writers are regenerating archaic language through their stories. 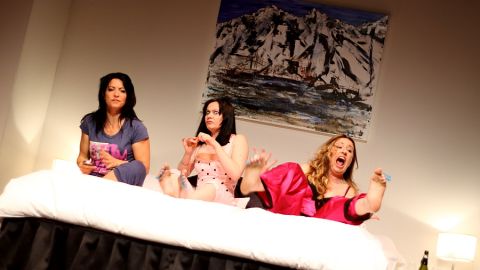 If you know controversial information about the past behaviour of a friend’s partner or lover, should you tell them? The playwright poses this conundrum. 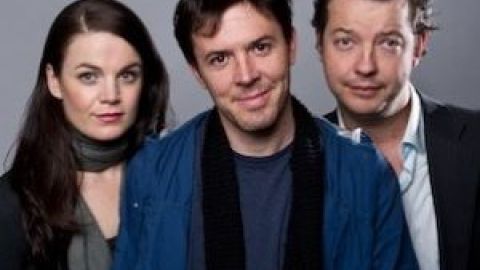 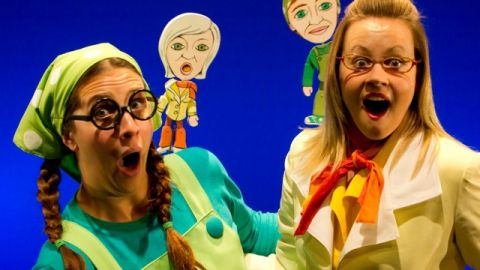 From the moment brightly clad cleaner, Jessica Harland Kenny, wrestles with a vacuum cleaner, it is clear that this is going to be a very different rendering of Aesop's The Hare and the Tortoise. 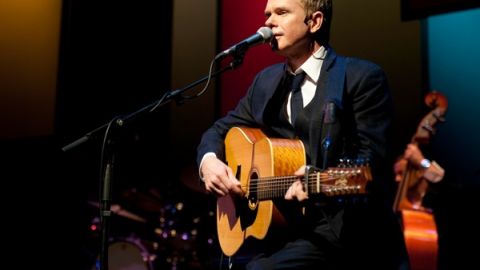 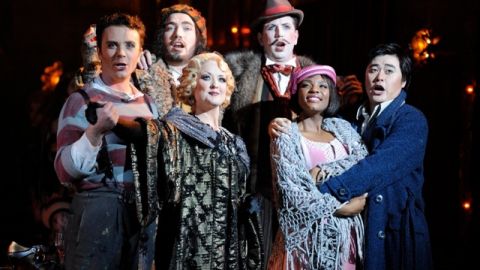 Staging La bohème in Sydney is a bit like going into bat after Bradman. The bar was set at a stratospheric level by Director Baz Luhrmann’s production in 1990, which eventually made it to Broadway. How do you top it?

This production opened in what looked like the inside of an old warehouse in the shape of a gazebo…the home of Rodolfo and his impoverished bohemian artists. 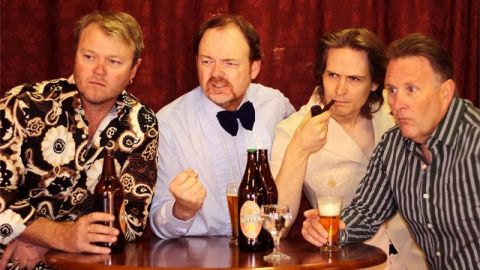 With the director of the reigning Finley Award winning production at the helm, and a well-respected cast, Don's Party promised to be worth seeing and it did not disappoint.

From the moment we glimpsed the beautifully recreated late sixties home, beautifully finished with groovy ring of truth detail, and saw Val Riches' gorgeous costumes, you could tell that this was going to be a well-rounded production, that took us back to election night in 1969.