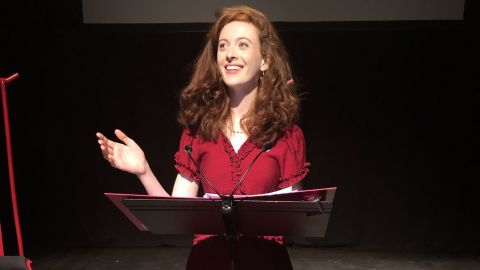 Eve Ensler’s The Vagina Monologues, first performed in 1996, is the product of over 200 interviews with women of multiple ages, races and sexual orientation, about their vaginas. This production - vibrantly and poignantly presented by Lit Live for State of Play and the Fringe World Festival - is playing at two venues - Studio Underground, at the State Theatre Centre of WA, to be followed by a another short season at His Majesty’s Theatre, Perth.

Bring Out Your Dead 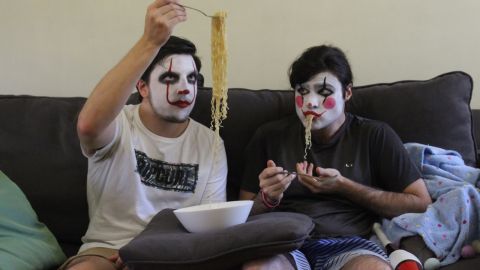 Bring Out Your Dead is a fun little black comedy from unBALANCED Productions that is brightening patrons’ late evenings at the Girls School.

When Riley wakes one evening after a very rough night, he finds himself on his couch with a dead body. Unable to remember the night before, he concludes that he must be responsible. With flat-mate Finn he tries to deal with the situation despite the interference of a nosy neighbour and a badly timed burglar. 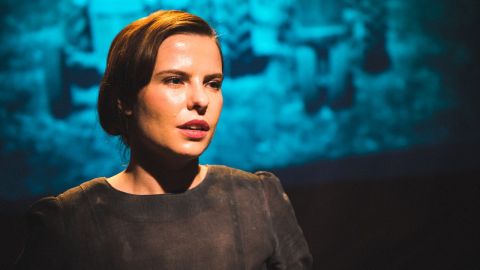 Tale of Tales is a gorgeously presented, beautiful story from Bow and Dagger Theatre Company, playing as part of State of Play for the Fringe World Festival.

Based on a true story and set during World War II, Antionetta, a known communist flees Italy for the safety of Australia, where she and her two young sons are interned as ‘enemy aliens’. Antionetta's husband, Sante remains in Italy, as part of the Italian resistance. They remain linked through the stories Antionetta tells her sons - linking them spiritually - although they have no contact.

Rapture: a Song Cycle of Desire and Ecstasy, Murder and Mayhem 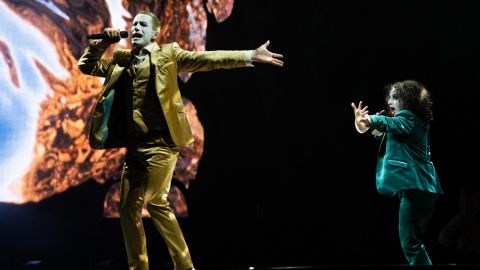 Before Rapture begins on the new Sydney Festival stage at Barangaroo, the host Yumi Stynes prepares the audience. This work, she says, is a musical that the producers hope will soon be staged. 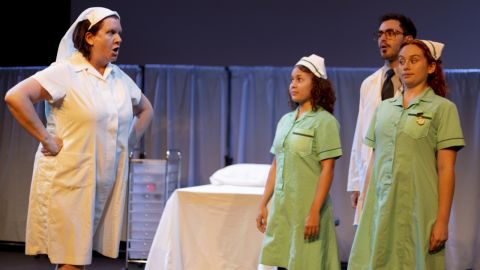 Do I Look Like I Care? is an offbeat medical comedy presented by bear hands co for State of Play at Fringe World. Set in 1982, immigrant nurse Florence tries to find her place in a Perth hospital.

Fast paced and vibrant, this is almost a series of vignettes as we follow Florence (known as Flo) through her first two years in Perth, through a series of odd experiences, several hospital wards and her home in nurses’ accommodation as we meet a collection of strange patients and staff. 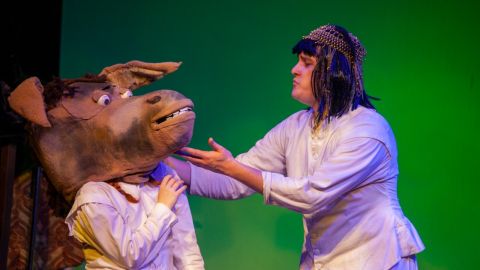 “With bated breath …” (The Merchant of Venice Act 1, Scene 3) is how someone who’d seen some good productions of the Reduced Shakespeare Company’s Complete Works of Shakespeare (Abridged) by Adam Long, Daniel Singer and Jess Winfield might anticipate another parody/merger of the works of the Bard emanating from that company. 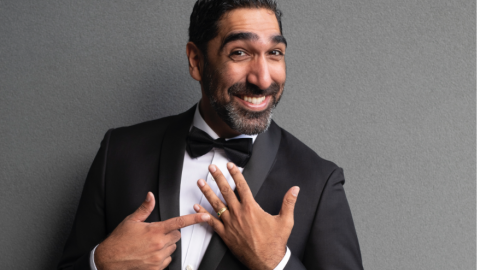 Dr Ahmed Kazmi has been a Fringe favourite for a few years, with sell-out cabaret shows telling about his experiences as a doctor, both in Australia and the UK. This show, just as dazzling, funny and insightful as its predecessors, has a change in focus as Dr Ahmed shares his experience of his own Greek - Pakistani - interfaith - interfaith - interracial - same sex wedding. 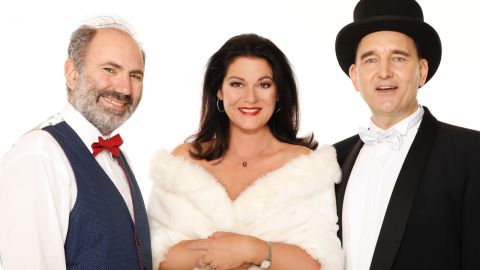 Mismatched is a rather stunning musical cabaret that looks at mismatched couples and the songs that they may sing together. Expertly performed by Penny Shaw and Robert Hoffman, with musical direction and accompaniment by Tommaso Pollio - this is a show that despite its relative simplicity, feels like it belongs more in a concert hall than in a small venue at the Girls School - so you feel like you a privy to an extra special treat. 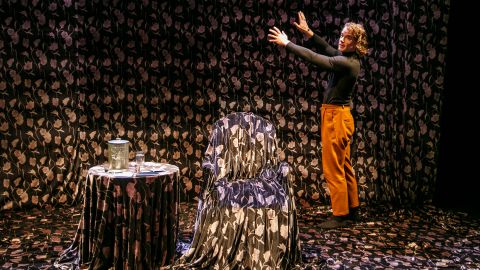 When Jonny Hawkins enters the stage and explains that older women are his heroes and this show is a homage to them, he takes a risk, setting himself up to possibly fail by causing offence or simply not doing them justice. But thanks to thoughtful characterisation and a huge amount of sensitivity and care, this one-woman show proves touching - and compelling throughout. 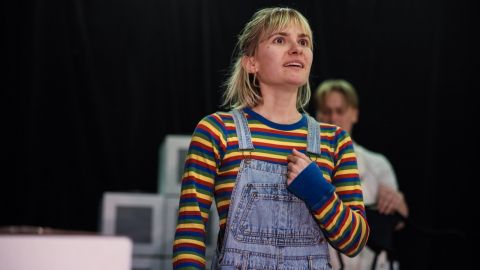 Lucky Cat is a sweet and joyous piece of family theatre, presented by Monkey Brain for Subilicious and Fringe World

Alex is the unluckiest child in the world, and everything seems to go wrong for her - her parents have split, her teacher never picks her and she doesn’t win colouring competitions - until she meets Tet - the luckiest cat in the world. Together they embark on an epic adventure to find Fate and get back Alex’s luck.