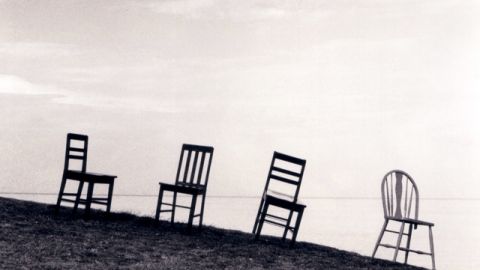 The Dog Theatre and Dancing Dog Café is charming oasis right in amongst the huge inner west diversity of Footscray. This very popular venue was the “Winner of Best Venue: Melbourne Fringe Festival Awards 2009” and is presenting ‘A Menu of Physical & Visual Theatre’ for this years Fringe. A rich and interesting selection curated by Peta Hanrahan.

The Ballad of Backbone Joe 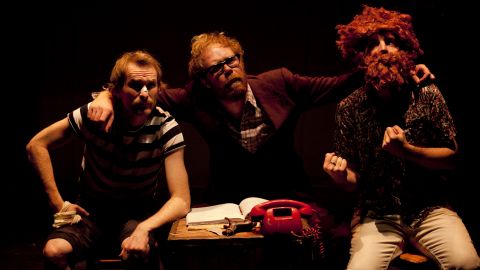 Really silly! Really bizarre and silly! Vaguely organised chaos! Australian comedy direct from Edinburgh Fringe acclaim. Backbone Joe is a punch-drunk Aussie bare-knuckle bush town boxer, who fights all comers in a local abattoir, which doubles as a boxing club. Did he kill his wife in a fit of passion? Detective Von Trapp arrives in the remote bush town to investigate. If that sounds even vaguely logical, I apologise. 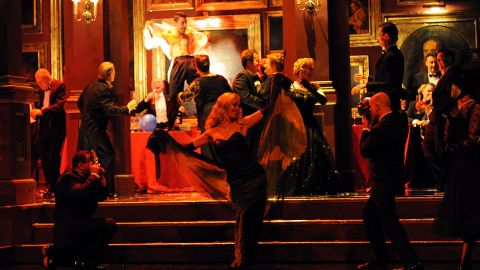 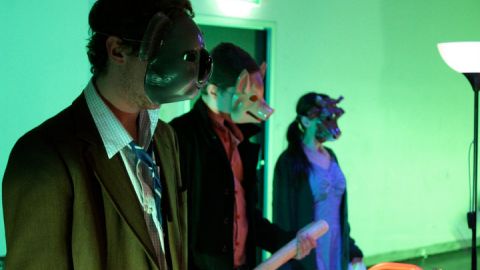 Written and directed by Paulo Castro. The Basement. AC ARTS. (S.A.). Until 25 September.

Experimental theatre often fails because of a lack of story and character arcs, not so Underground, which stakes itself in different territory. In a word: brilliant. Reminiscent of ABC3's The Tribe, the underground attracts all the people society wants to forget: gang members, sexual fetishists, paranoids, schizophrenics, political agitators, alcoholics, drug addicts, homosexuals, depressives, nationalists and suicides. 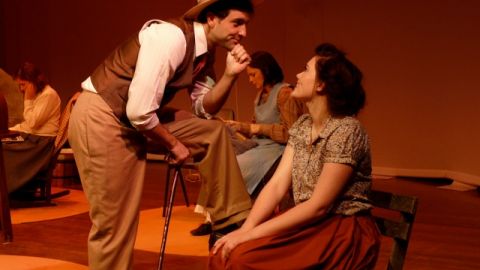 I approached Epicentre’s Dancing at Lughnasa with trepidation. In the early 1990s I’d seen the extraordinary Abbey Theatre production from Ireland, when it toured here. It had left an indelible theatrical stamp.

Happily this community theatre production of the bittersweet Irish drama has its own joys, in a credible, cohesive interpretation, with rich veins of humanity, pathos and humour, courtesy of director Abi Rayment. 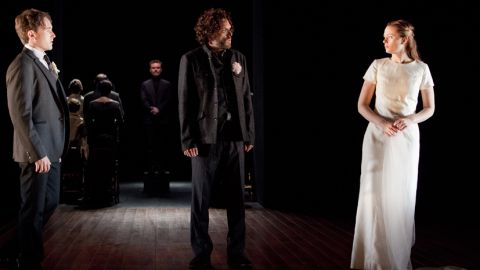 Though probably the most performed American play ever, Thorton Wilder’s 1938 masterpiece rarely gets a major professional production in Australia; which makes this almost-traditional, very moving Sydney Theatre Company staging worth travelling far to catch. Affirming life while facing the inevitability of death, Our Town urges us to celebrate even the smallest events of our daily life — so seeing a great play very well done must deserve special celebration. 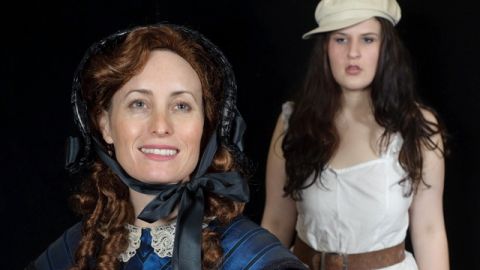 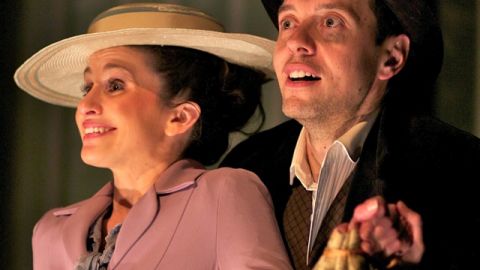 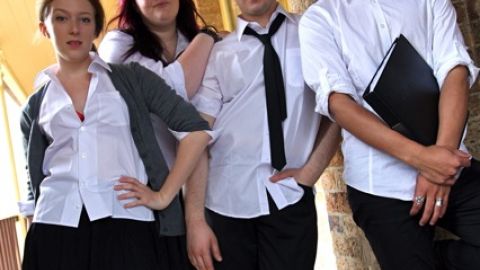