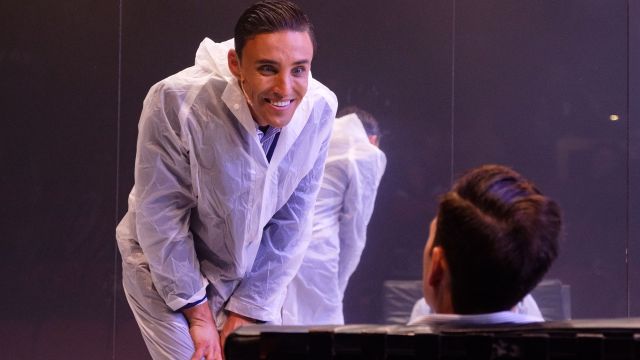 Sexy, dark and disturbing, American Psycho - The Musical will be presented in the Sydney Opera House’s Playhouse from 3 - 27 June, 2021. Based on Bret Easton Ellis’ 1991 novel American Psycho and the 2000 film of the same name, American Psycho – The Musical is a chilling yet comedic insight into a society driven by capitalism, self-image and wealth. The production returns after a successful season at the Hayes Theatre Co. in 2019 that earned the musical nine Sydney Theatre Awards.

Starring Ben Gerrard, the pitch black, social satire tells the story of Patrick Bateman, a young and handsome member of Manhattan’s elite who indulges in sadistic sex and murder. With the book by Roberto Aguirre-Sacasa (Riverdale), music and lyrics by Tony Award-winner Duncan Sheik (Spring Awakening) and featuring classic ‘80s hits from Phil Collins, Tears for Fears, New Order and Huey Lewis and the News, American Psycho – The Musical is both cult-classic and crime thriller. 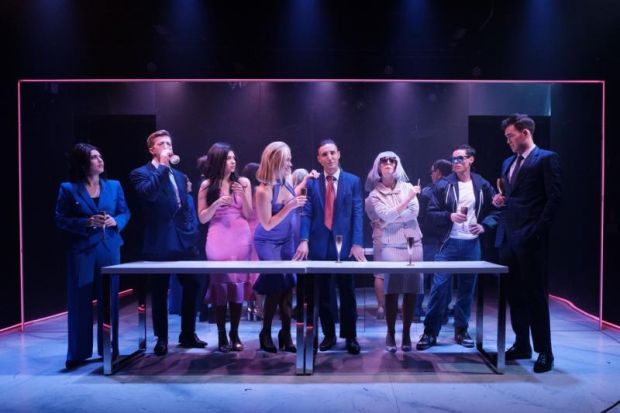 Sydney Opera House Head of Contemporary Performance, Ebony Bott, says: “As the insatiable appetite for crime content remains a fixture of our cultural zeitgeist, American Psycho - The Musical is perfect for audiences looking to be thrilled. Reimagined through the discerning lens of Alexander Berlage, this dark comedy speaks of power, privilege, narcissism and greed, and encourages us to reflect on whether this darkness exists both within ourselves and the world around us.”

Read more about Musicals in 2021 and beyond.