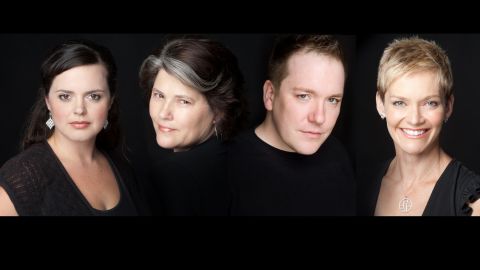 A new production of the Stephen Sondheim revue Side By Side By Sondheim will play at Sydney’s Seymour Centre from April 12 – 16.

Side By Side By Sondheim celebrates musical numbers from the early part of Sondheim’s career, such as West Side Story, Gypsy, Company and A Little Night Music, and features musical theatre standards including Losing My Mind, Broadway Baby, Being Alive and Send In The Clowns. 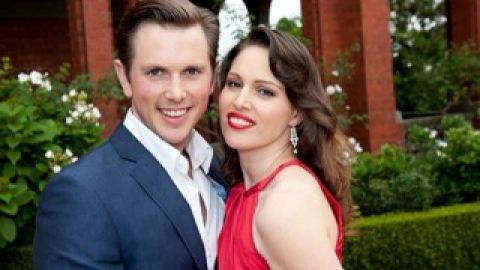 Todd McKenney and Christie Whelan are among the new stars announced for The Production Company's 2011 Season. 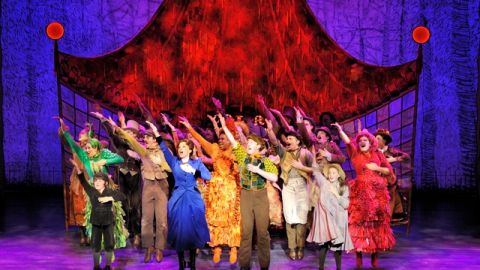 The 2010 Green Room Awards were presented tonight (March 21, 2011) at a ceremony hosted by Julia Zemiro atThe Famous Spiegeltent at the Arts Centre, Melbourne.

The hit musical Mary Poppins scooped the Musical Theatre awards, collecting nine awards out of twelve in its category, including Best Production, Direction, Musical Direction and Choreography. Verity Hunt-Ballard, who plays Mary Poppins, was the recipient of the Green Room Award for Female Artist – Leading Role for her star turn in the production. 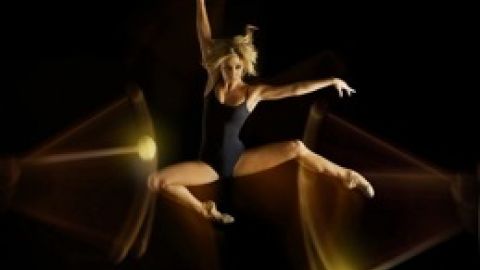 Acclaimed choreographer Graeme Murphy is relishing the challenge of going commercial.  Just three years after leaving the Sydney Dance Company, which he founded, he’s become a ‘gun for hire’.

He told Neil Litchfield he’s relishing the challenge of 2011, which includes a contemporary dance piece Suite Synergy, followed by the new Australian production of Lloyd Webber musical Love Never Dies and Romeo and Juliet for the Australian Ballet. 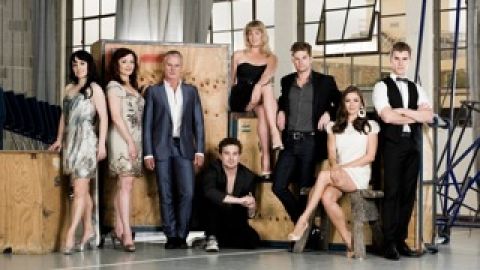 The Music of Andrew Lloyd Webber begins its national tour in Melbourne on March 19.

Doing it for the Penguins Dominates Short+Sweet 2011 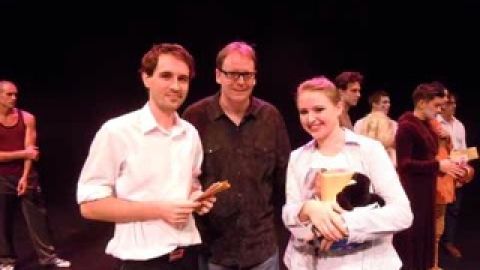 Sydney based writer-director David Bulmer’s green-tinged political satire Doing it for the Penguins has scooped the pool at the Gala Final at NIDA’s Parade Theatre on Saturday night (March 13), winning all of the major awards of ten-minute theatre festival Short+Sweet Sydney 2011. 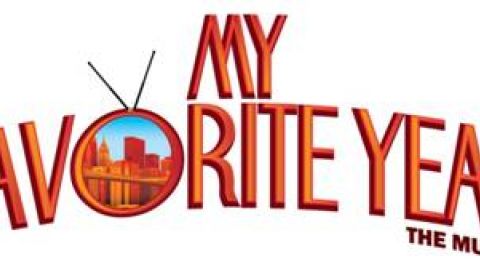 Sydney-based Neglected Musicals has announced their next musical for 2011, My Favorite Year, directed by Stuart Maunder, on Monday, 11 April at Darlinghurst Theatre with a performance at 2pm and 8pm. 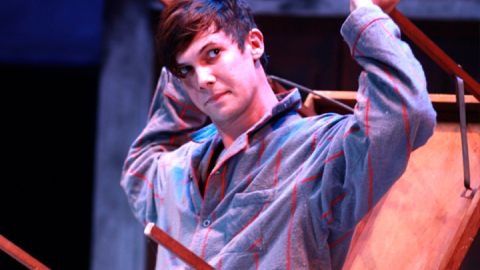 In a  red carpet performance, and in front of nearly 300 arts practioners on March 7, Hon. Rachel Nolan MP, Minister for Finance and the Arts,  announced the winners of Queenslands five Matilda Awards. whilst Matilda Award and AFI winner Russell Dykstra presented the 10 Matilda Commendations.