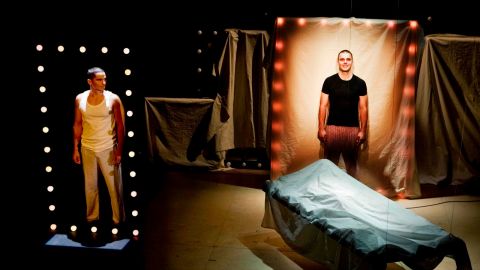 David Spicer reports on a remarkable purple patch for Australian producers in London. 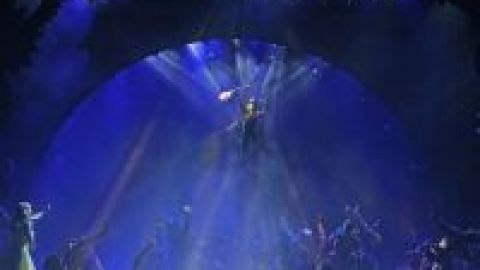 More than twelve months after its spectacular Sydney Premiere, the curtain will come down on Wicked at the Capitol Theatre for the last time on September 12, 2010. “After more than two astonishing years in Australia, 866 glorious performances seen by well over a million people, it will be time for WICKED to close,” said John Frost, Australian Co-Producer of Wicked. “Sydneysiders have only 12 more weeks to see one of the most successful shows in theatre history at the most perfect theatre it could play in, the glorious Capitol Theatre.”

The results for 2008 were released by Live Performance Australia [LPA], the peak body for Australia’s live entertainment and performing arts industry.

The Study finds that the industry generated revenues of $1.88 billion in 2008 and contributed $1.1 billion to the Australian economy making it larger than film and video production, sports and physical recreation, book publishing and horse and dog racing. 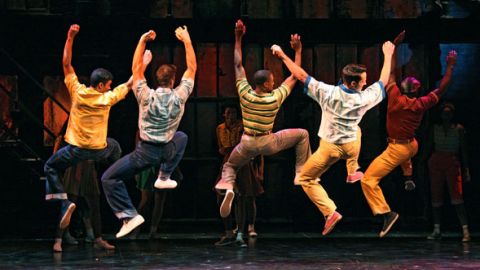 Red (Best Play) with six awards and Memphis (Best Musical) with four awards were the big winners at this year's Tony Awards, presented in front of a 3,000 plus audience at New York's Radio City Music Hall on Sunday June 13. Catherine Zeta-Jones (Best Actress in a Musical) and Denzel Washington (Best Actor in a Play) were both recognised with individual awards. 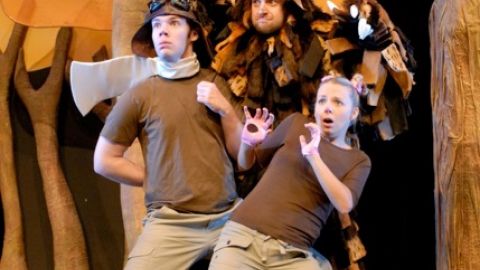 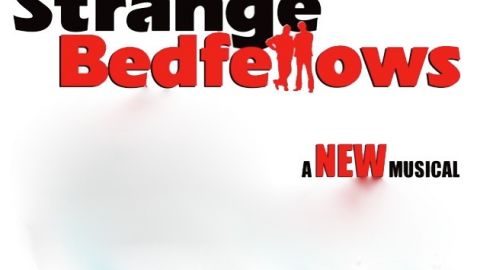 Gold Logie winner John Wood and musical theatre star Peter Cousens are set to head the cast of a stage musical version of 2004 Australian film Strange Bedfellows (which starred Paul Hogan and Michael Caton) set to premiere at Albury’s Regent Theatre on October 29 in an off-Broadway-style try-out, close to Yackandandah, where the movie was set.

“The script is hilarious and the music by John Foreman is terrific. It’s going to be an enormously entertaining show,” said Peter Cousens (Vince). 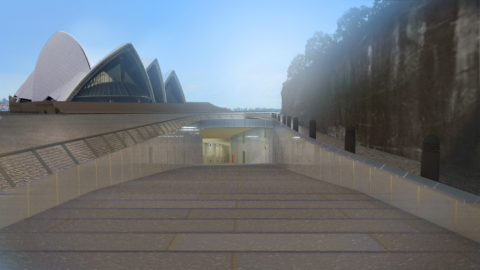 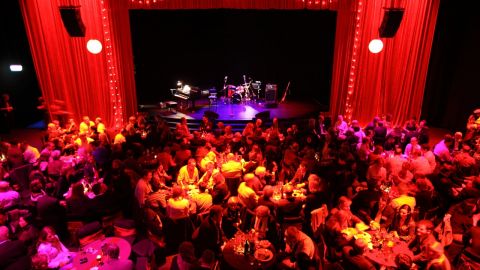 David Campbell’s second Adelaide Cabaret Festival as Artistic Director, with Natalie Cole as headliner, opens on June 11. The festival has hundreds of artists and is now so big it even has its own cabaret fringe. 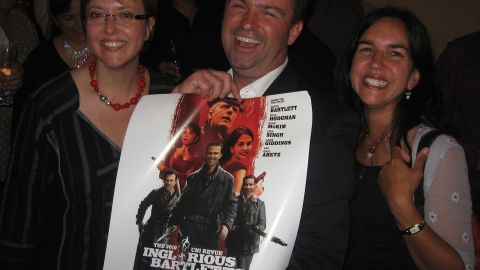 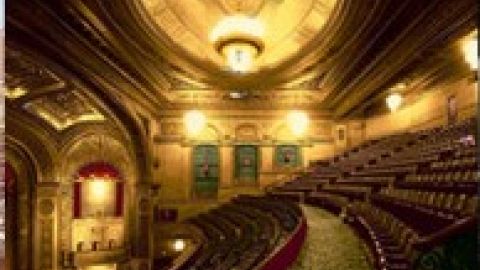 Protesters held a vigil in the centre of Brisbane last Saturday (May 29) to pressure the Queensland Government over the looming demolition of the historic Regent Theatre. The Regent Theatre in Brisbane, currently a cinema complex, is one of Australia's last remaining theatres of its kind and is under threat of demolition to make way for the city's newest office tower. For many years the Save the Regent committee has lobbied the Queensland Government to restore The Regent to its former glory as a venue for live performance.