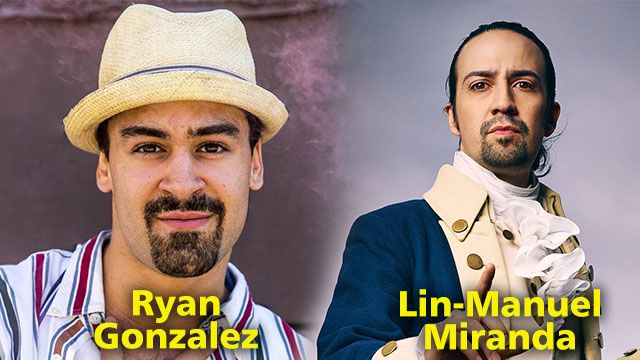 With just five months until the musical blockbuster Hamilton opens in Australia, Stage Whispers correspondent David Spicer is sticking his neck out to take “one shot” at predicting who might be in the cast.

A hot favourite to take the lead role of Alexander Hamilton is my opinion is Ryan Gonzalez! As you can see from the picture above, he looks a lot like Lin-Manuel Miranda - who wrote, composed and starred in the original Broadway production. Not that appearances are the only thing to matter much in this day and age of colour-blind casting - BUT the similarities don’t end with their Hispanic/Spanish backgrounds.

Ryan Gonzalez is a phenomenal talent who played the lead in Lin-Manuel’s other Tony Award winning musical In the Heights at Sydney’s Hayes Theatre. In a review of that production I described Ryan  as “a force of nature”. I know Lin-Manuel is an avid reader of Stage Whispers, so surely that review alone was enough to propel him onto the short-list.

Mr Gonzalez also got a huge rap from Stage Whispers reviewer Patricia Di Risio for his most recent outing as one of the leads in Jersey Boys. “Valli is masterfully interpreted by Ryan Gonzalez, who not only captures the pitch of Valli’s voice but also a great deal of Valli’s ingenuous nature,” she wrote. 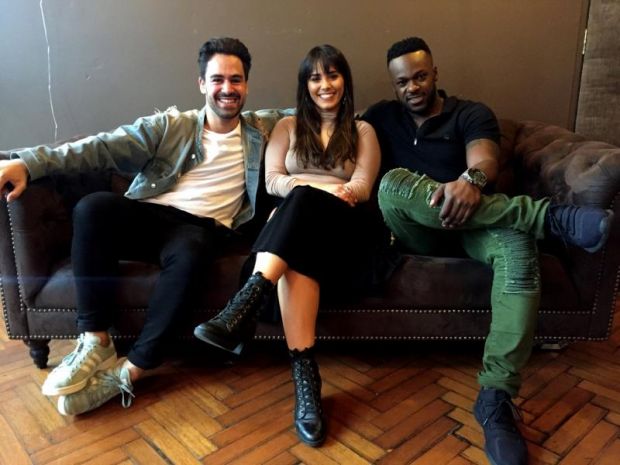 And who could not be dazzled by Ryan’s heroics during the Sydney Opera House season of Assassins. He was sitting in the audience on opening night when the leading man - Bobby Fox - collapsed on stage with a broken ankle. Ryan learnt the whole role in one day and only needed a script in his hand for a single performance.

Now to some other fearless predictions.

The role of King George will be played, in my opinion, by Rowan Witt who scored a coveted rave review from me for his performance in The Book of Mormon.

“The band of hapless Mormons are led by the screamingly funny Rowan Witt as Elder McKinley,” I wrote in 2018. Rowan reminds me very much of Jonathan Groff, whose masterfully remembered all the lyrics to his solo You’ll be back. “Da da da dat da, dat da da da da ya da, Da da dat dat da ya da!”

Other very strong contenders are Blake Erickson and Jay James-Moody, who are both wildly talented and currently working together on a new Australian musical, The Dismissal.

For the role of Aaron Burr – the dastardly Vice-President of the United States – who killed our hero in duel - I am tipping Bert Labonté.

Coral Drouyn in her review of The Book of Mormon praised his “marvellous versatility and experience” in the role of Mafala. 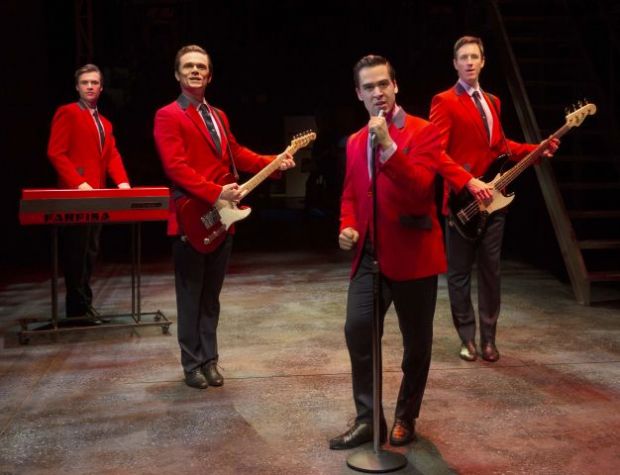 One of the most charismatic parts in the musical is that of George Washington – always played by an actor against type. I am tipping that two actors in the mix for this role are popular Australian actor and singer Tim Omaji (also known by stage name Timomatic) and Nana Matapule – who have both scored lead roles in recent years.

What about the Schuyler sisters, you ask? There are always more fabulous females in the audition room than men, so there is a lot of talent to choose from.

If I am right, don’t forget you read it here first. But if these predictions are off the mark this article will be promptly deleted once the announcement is made.

An announcement is expected by the end of October.