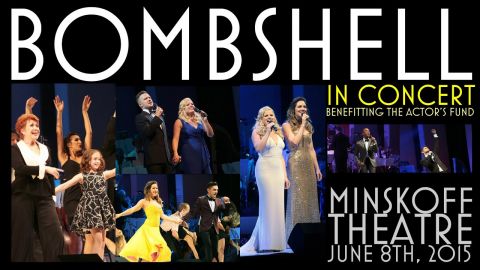 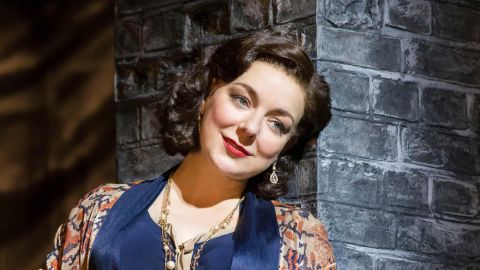 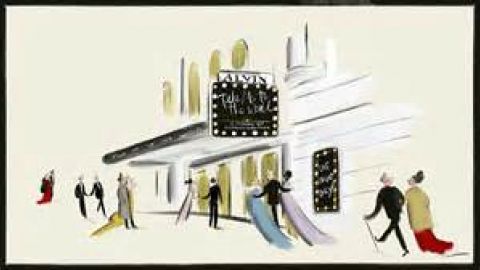 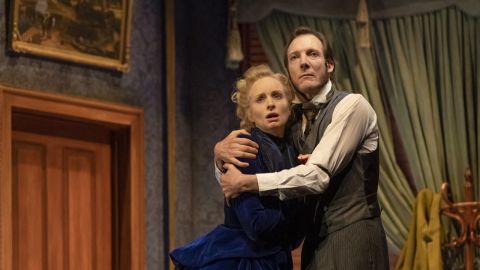 From the moment we join the socially distanced queue, we can feel an air of excitement that, for most of us, has been missing for the last six months. Not only is it a night out at the theatre, but at a newly rebuilt one: Her Majesty’s Theatre is a splendid reinvention of the original building. The façade remains but nearly everything behind it is new, with an almost-1,500 seat auditorium on three levels (though in these times, only every other seat was used) and it is furnished with rich reds and a forest of curved wood. 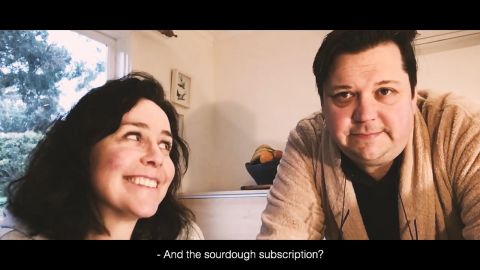 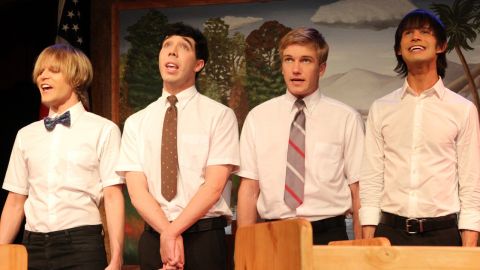 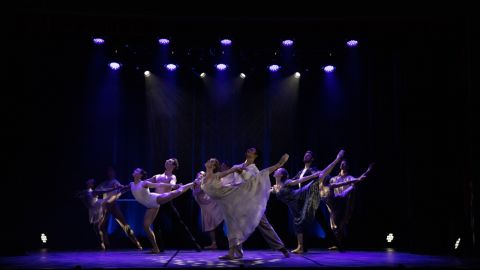 Oh, the bliss of going to see a live show once again. My heart sang with joy when I saw the audience all dressed up for something special. And special it was. The Lakeside Room of Home of the Arts was bathed in dappled light, with tables socially distanced and set with candles. There was a great air of anticipation as people waved to each other but avoided hugging and other intimacy. These are different times indeed. Nevertheless, we were HERE and we were part of a defining moment that reassured us that live performance could not be beaten down, Covid or not. 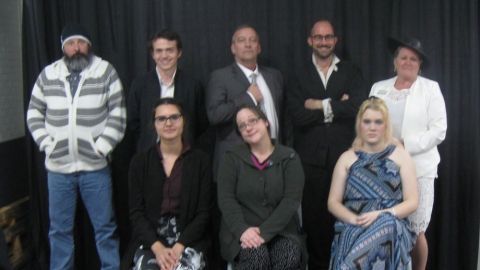 Joondalup Encore Theatre Society (JETS) performed the Australian premiere of new American play The Viewing Room, after a Covid delay, at Padbury Community Hall. Set in the viewing room at a funeral parlour in Holyoke, Massachusetts, the deceased, Chester, wakes up to greet his family. 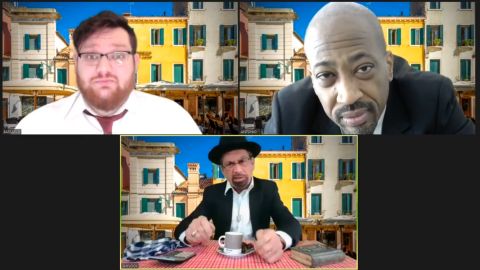 Welcome to The Masque 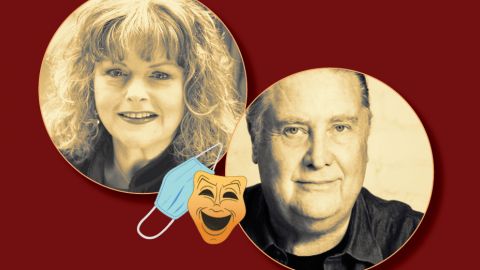 Genevieve Lemon is our unsung National Treasure. There is very little she cannot do. People who know her from TV shows like Prisoner know she is a fine comic talent. If you’ve seen the film Sweetie you’ll see her amazing range as a film actress, and who could forget her great performance on stage in Billy Elliot.