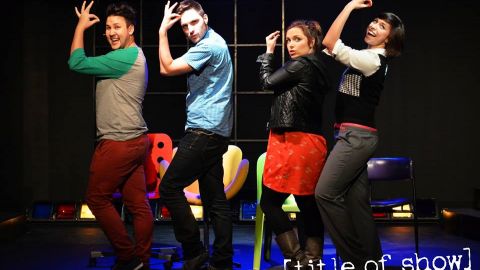 It speaks volumes when a cast is stronger than the actual show they are part of, and when a production transcends its material. Fab Nobs prides itself on performing the more obscure musicals, and doing wonderful productions of them. But often there is a reason why a show is obscure. [title of show] is a lightweight piece full of bad puns and “in jokes” for would-be showbiz folks. It’s entertaining and naïve, and has three or four Broadway-worthy songs, but it’s a wonder that it ever got to Broadway. 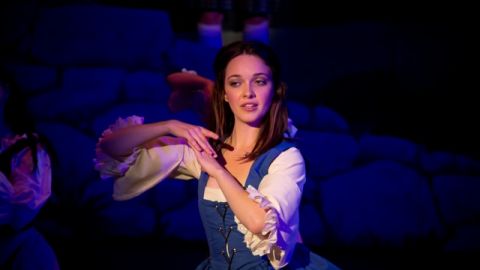 Lately Lerner and Loewe’s Brigadoon seems to have fallen off the musical theatre radar so it was a nice opportunity to rediscover the joys of this classic musical mounted by Queensland Musical Theatre. It’s a good show for amateurs with its colourful characters, many dance routines and large chorus. 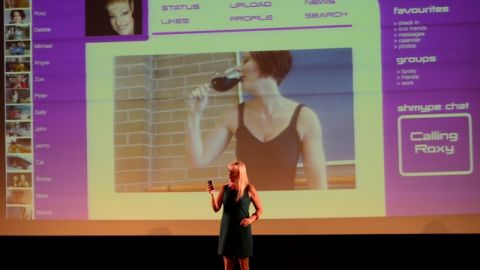 During the past decade or so, independent, family owned Avoca Beach Picture theatre has had to dig deep to stave off obliteration by the two huge multiplexes on the Central Coast (which ultimately caused the Kincumber Ritz to close it's doors in 2007) by gradually morphing into one of Australia's premiere boutique theatres, providing not only a range of alternative cinematic experiences, but also an array of live events including concerts, plays and musicals. 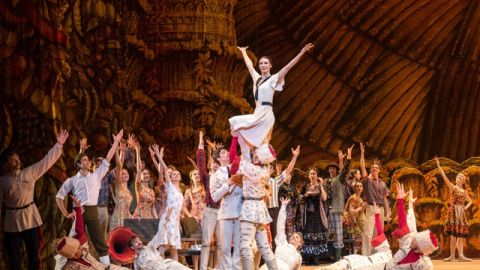 The second ballet in the Bolshoi Ballet’s exclusive Brisbane Season was the comedic rural romp The Bright Stream. For breathtaking classical dance it was equally as thrilling as Le Corsaire. Set on a collective farm in Stalinist Russia in the thirties, the ballet encompassed a plot of confused identities, cross-dressing, and romanceset to a ravishing score by Shostakovich. It was ballet music written by a master. 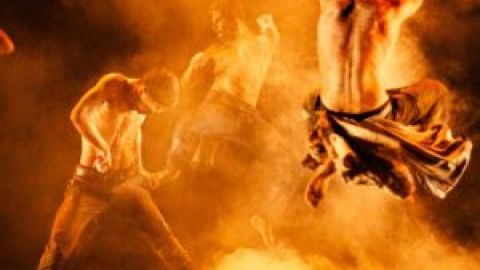 Bangarra’s critically acclaimed Blak came to Brisbane at the end of their current tour following stints in Melbourne, Woolongong, Sydney and Canberra. This impressive new work, played without an interval, was in three parts. 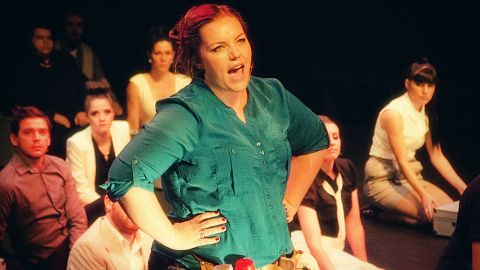 The Saturday matinee for BMMS’ Sweeney Todd had me captivated from the very moment the house lights dimmed and the organ solo signalled the show’s beginning. 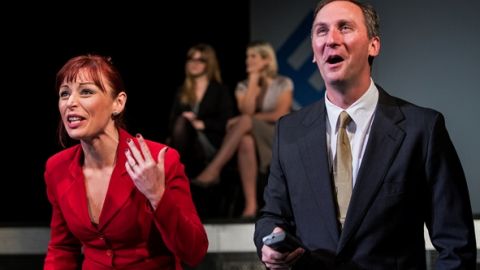 It could be said that this is an ambitious production: a weighty and complicated topic; more than fifty roles; in a fairly long and complex play. Yet from the start it is obvious that director Louise Fischer knew just what was needed for this play by the much-lauded British playwright, Lucy Prebble. 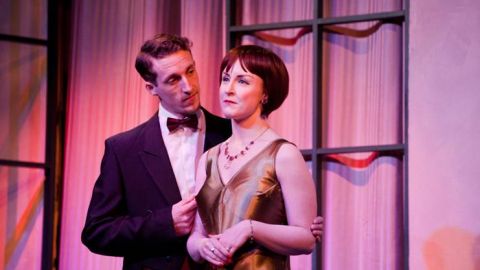 Private Lives, written by Noël Coward and first performed by him in 1930, when he was at the height of his popularity, is a popular play for community theatre groups. Presented anew by Hobart Repertory Theatre Society, and directed with precision by Patricia Kempa, this old play can still draw a crowd. 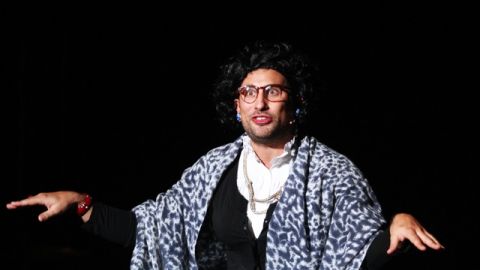 Jeremie Bracka is quite simply one of the best comic actors we have, and one of the most intelligent and astute writers. That combination allows him to overcome poor and pedestrian direction, fluctuating sound levels, blackouts and stage waits for no apparent reason and truly bad music (intentional or otherwise?) that is probably meant to be funny but isn’t. And the show ringing up 15 minutes late with a noisy audience who all seemed to know each other and played with their iPhones throughout, didn’t help either.

AT LAST – The Etta James Story 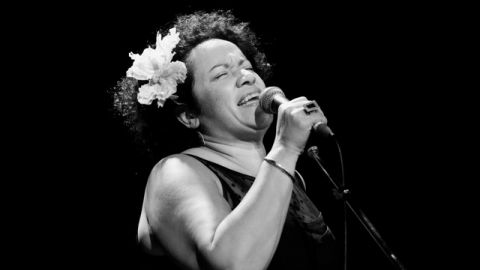