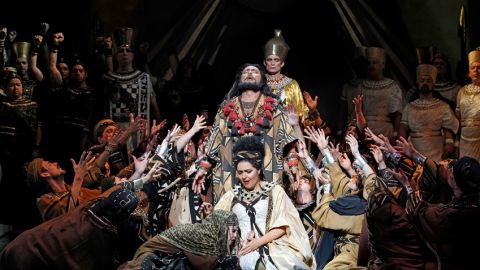 Graeme Murphy’s Aida for Opera Australia was quite a spectacle. There were projections, Egyptian columns flying on and off, a lap pool across the front of the stage and a travellator. Some of these enhanced the production, some not.

Amneris fighting her way through the approaching columns for the Judgment Scene was effective. The travellator worked well in the Triumphal March, carrying cardboard Egyptian figures across stage, but was annoying and/or comical in other scenes. 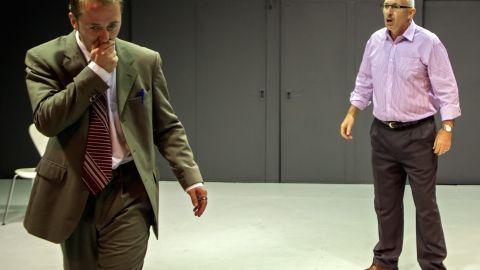 Staging David Mamet's modern classic Glengarry Glen Ross as your debut outing comes with high expectations and pressure to deliver. And while I did have high hopes for this production, I am not convinced it delivered.

New independent Sydney theatre company Seriousboys comes with a pedigree in Artistic Director Marcus Graham. He is a fantastic actor. But as a director I am troubled by the series of mistakes or decisions he made which indicate a lack of skill that ultimately undermined what could have been a very impressive piece of theatre. 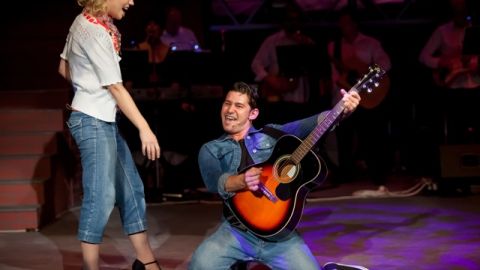 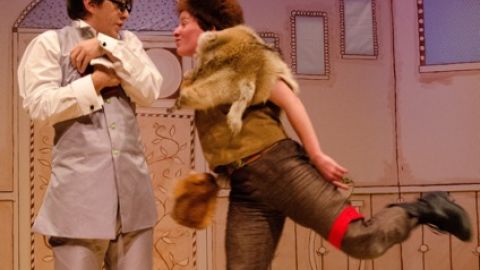 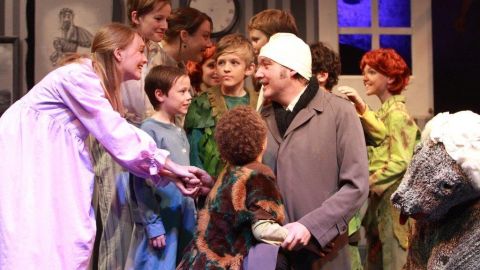 Peter Pan, the J.M Barrie play, as produced for the third time by Hobart Repertory Theatre, looked and felt like a pantomime. The opening night audience, including very young children, gave it the full pantomime treatment, including vocal interaction with the stage players. 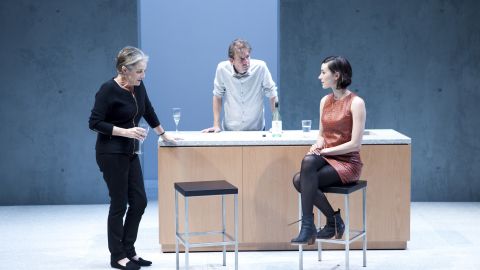 Fury is a play of ideas which entertains and confounds its audience.

Sarah Peirse plays Alice, an acclaimed Neurologist, being interviewed by a student journalist about her latest award. She drops many gems, including the advice that when angry it’s wise not to respond for the first five minutes, but laments that in that time the most exciting words come to mind.

Her husband Patrick, played by Robert Menzies, is a firebrand novelist. He laments that the only literary groupies he attracts look like Susan Boyle. 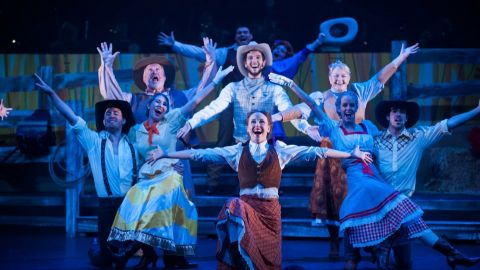 Producer Mike Todd’s famous quip after Oklahoma!’s New Haven tryout in March 1943, “No gags, no gals, no chance,” proved to be spectacularly wrong when the show went on to win rave reviews, a Pulitzer Prize and a run of 2,212 performances on Broadway. Not only did it change the face of musical theatre, Oklahoma! became musical theatre’s DNA. 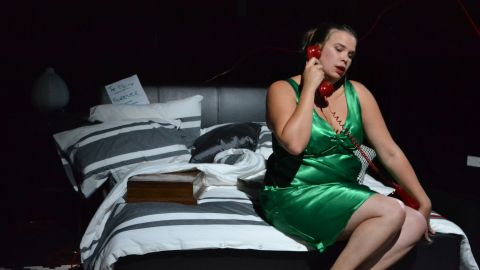 Lyric Opera of Melbourne continues to introduce rarely heard operas to the Melbourne public and this was one of their most ambitious.

La Voix Humane in a little-known one-woman opera by Poulenc. Elle spends the evening on the phone to her former lover, who is getting married the next day. The unreliable telephone service adds to her agony. 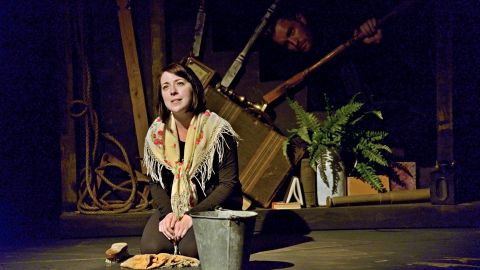 Turning Dylan Thomas's radio play into a visually satisfying drama is a stiff challenge, all the greater in retaining the poetic narration as the action and dialogue unfold; it would be understandable if a director determined the narration and the dialogue to be mutually exclusive. But Duncan Ley's translation of the work to the stage brings it to dramatic life. 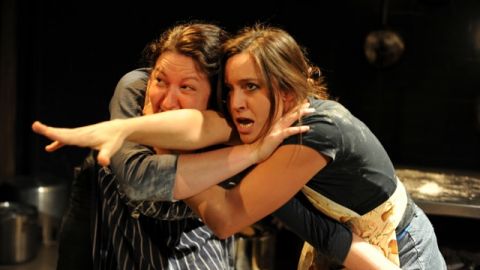 The title suggests nothing of the sentient depths depicted. All senses are explored to produce sensuality and eroticism. Then there is the delicate interface of two quite different cultures, which results in the climax, and generates much of the laughter.