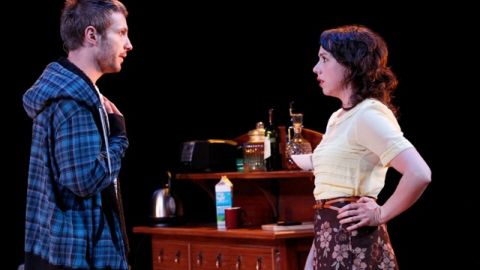 This production of Tribes is a fascinating and absorbing amalgam that examines the constricting heart of a dysfunctional family - EastEnders almost meets Eugene O'Neil.

An apparently academic and artistic family gather for dinner in their dwelling - as designated by the use of the whole of the vast Sumner Theatre stage –suggesting minimalism and affirming the free thinking milieu of the residents.  They seem to be able to talk about anything and do. 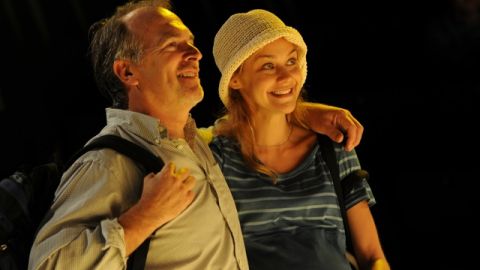 Babyteeth is a story about a dysfunctional family and the hangers-on who tag along for the ride. Of course ‘dysfunctional family’, nothing new there right? Who hasn’t seen that story before? But what makes Babyteeth so interesting is that while you see each character as being enmeshed in an ensemble you also see them as individuals, starkly drawn with hideous and noble traits all at once.

The White Divers of Broome 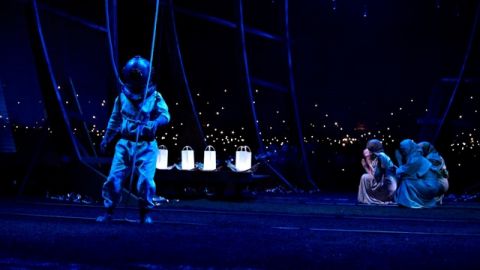 This World Premiere play by Hilary Bell explores the pearling industry in Broome around 1912, the effect of the White Experiment - a plan to introduce white pearl divers - and the looming introduction of the White Australia Policy and its potential threat to the pearl-shell trade.

Featuring a large cast for a new play, the fourteen performers create an outstanding ensemble with some well drawn performances. 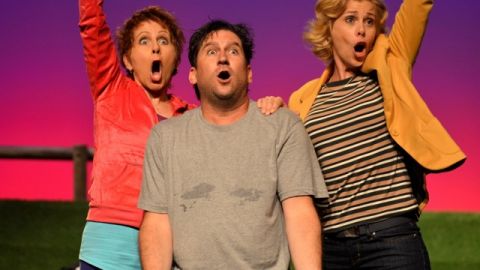 At first blush the challenge to create a musical about sideline parents at a soccer match with a cast of just four would seem a huge challenge.

Yet from a ten minute seed of a musical, a full length production has evolved with some nice tunes, more than a few laughs  and the odd tug on the heart strings.

The obvious gags are ably exploited; getting lost finding this week’s match, parents behaving badly and complaints about bad refereeing. 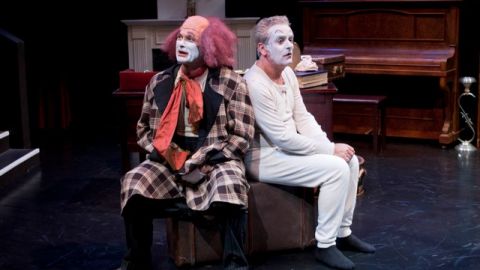 Midsummer (a play with songs) 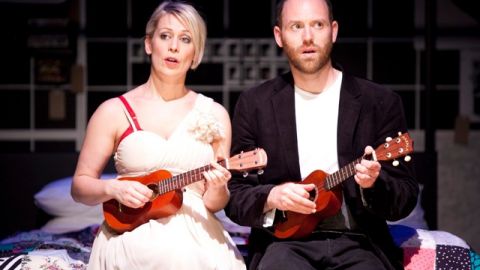 At first glance Midsummer appears to fall into that category of a typical delightful romantic comedy which tells a tale of two people stumbling upon one another at a pub, falling drunkenly into the sack, shagging like there’s no tomorrow and then in the cold hard light of day realising that they don’t really have “chemistry‘” but that they really “like” each other. 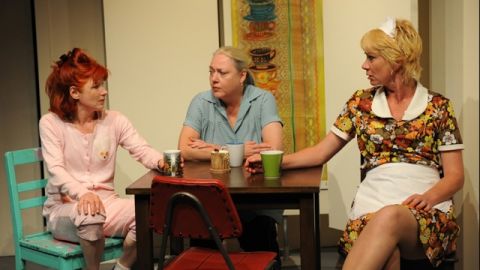 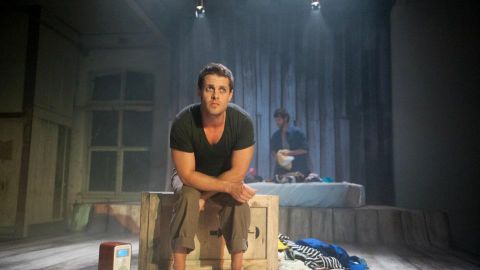 Noah’s Ark is a biblical story that at times is depicted as a charming tale of God’s creatures walking two by two into the safety of an enormous ark. At its crux, though, is an apocalyptic event of a grieving God about to destroy his creation with world-wide deluge – only one family, and one male and female of every living creature are saved. 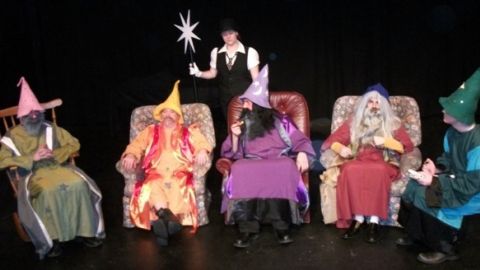 The Bakehouse Theatre is like a box of chocolates …and you never know what Pratchett you'll get.

In a quantum universe of endless possible parallel realities, we are fortunate to be in one which offers such a tasty sample of bite size Terry Pratchett flavoured fun. 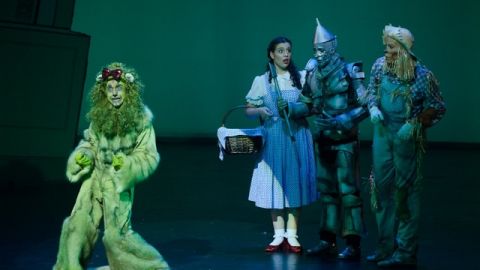 Harvest Rain’s new production of The Wizard of Oz is the most enjoyable version of the story I have ever seen on stage. It’s bright, zippy and has a freshness that belies the age of the material.

Although the source material is over 100-years-old, this adaptation of the 1939 MGM movie was originally produced by London’s Royal Shakespeare Company in 1987.