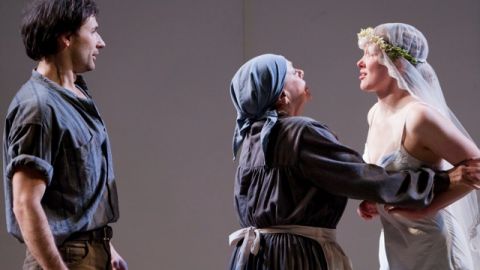 Frederico Garcia Lorca describes duende as a force not a labour, a struggle not a thought - the duende surges up inside from the soles of the feet.

One can sense that Lorca’s play Blood Wedding is full of this ‘mysterious force that everyone feels and no philosopher has explained’. But unfortunately Iain Sinclair’s production of this Spanish classic falls short and rather than being full of passion it feels more like an academic display of what he thinks Lorca is all about.

In Vogue Songs by Madonna. 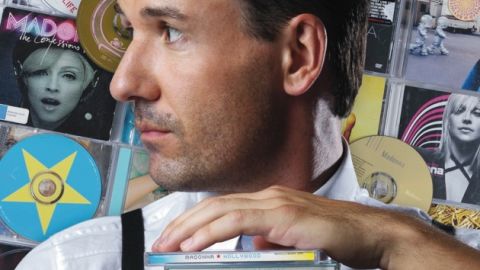 Get Into the Groove with the Charismatic Michael ‘Madge’ Griffiths 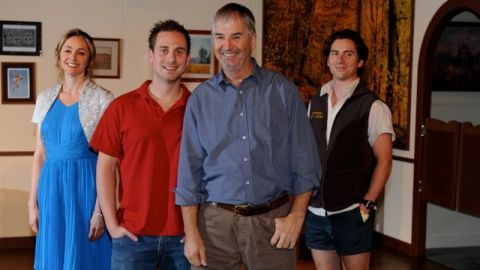 It is a little presumptuous of HIT to advertise this production of The Sum of Us as the “Australian Stage Premiere”, considering that it has been staged – and staged well – by community theatre groups ever since the rights became available. Nevertheless, this is a very contained production. 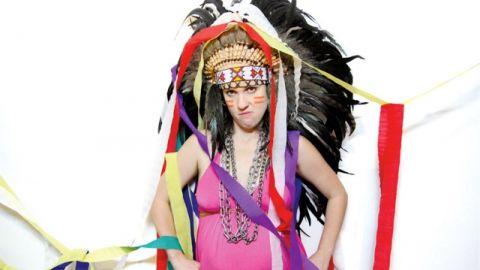 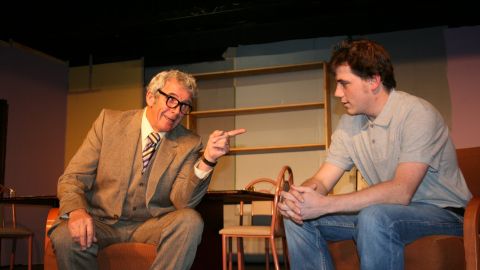 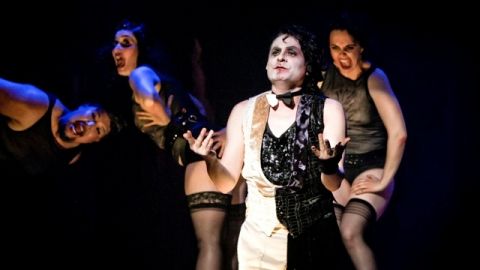 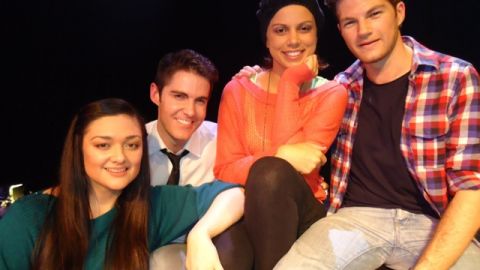 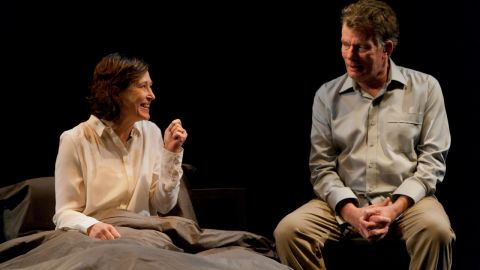 ‘I won’t ask if you enjoyed it,’ a friend said as I left the theatre.

A good way to start the conversation – this was a harrowing 85 minutes of theatre. In this tough, unrelenting, yet engrossing play, the close-to-home suburban setting, recognizable characters, and the intimacy of the space, amplify the themes and theatrical experience. 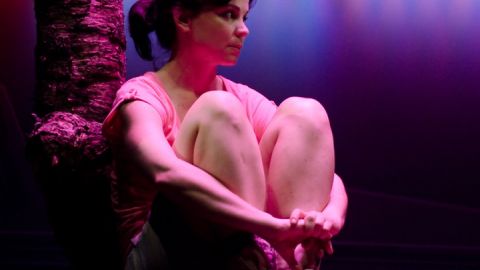 Third play in the La Boite Indie season, this one is a bottler!

Based on reports of neighbourhood friction under Brisbane’s level-5 water restrictions in the final drought years, Elaine Acworth wrote a play to portray the situation. Then came the 2011 floods, so she adapted her era to 2025 when, she figures, Brisbane may again be similarly water-restricted. 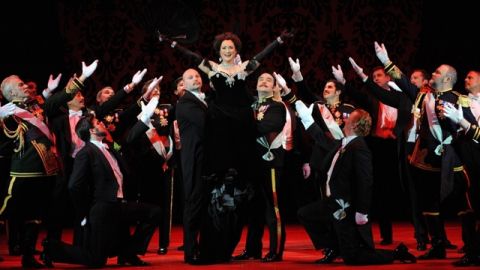 The program for this new production of perennial favourite The Merry Widow reminds us that the previous Opera Australia Widow was Dame Joan Sutherland who, on her first entrance, “appeared at the top of an 88-step staircase surrounded by men and then seemingly effortlessly descended the stairs to stage level”. This extravagant production, said The Australian review, “must have cost a fortune”.