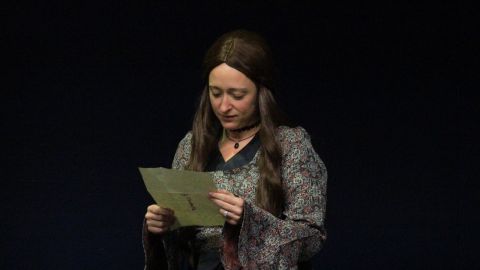 ONE of Shakespeare’s great tragedies – known as “the Scottish play” in some circles – will highlight the damaging physical and psychological effects of political ambition at Roleystone Theatre (WA) this September.

Directed by Paul Treasure, Macbeth is the story of Scottish general told a prophecy by a group of witches who claim he will one day be king.

That night, the king stays at the general’s castle so, together with his wife, he decides to speed the prophecy along. 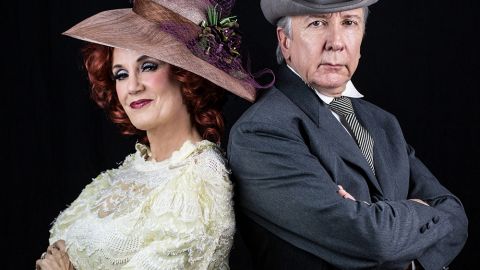 Miranda Musical Society is bringing Hello, Dolly! to the Sutherland Entertainment Centre for a limited run of six performances this September. Hello, Dolly! which was first produced by David Merrick for Broadway in 1964, with lyrics and music by Jerry Herman, follows Mrs “Dolly” Levi, an eccentric widow who brings love, life and chaos to everyone she meets. Dolly is a socialite turned matchmaker, finding love for “half-millionaires” and artists.

The Clean House at Stirling Players 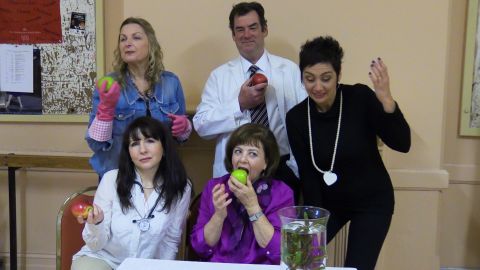 Stirling Players (South Australia) will present Sarah Ruhl’s The Clean House during September and October 2017.  The play is a quirky, romantic “dramedy” centred around Matilde, a Brazilian woman who has wound up a cleaner instead of a comedienne. The Clean Housewas a finalist for the 2005 Pulitzer Prize for Drama.  Sarah Ruhl’s script weaves together the frayed edges of conflicting lives with whimsy and wisdom. 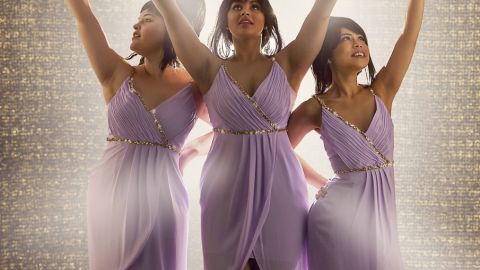 Sydney is about to enjoy the behind-the-scenes musical that takes audiences on a journey from Pop to Rock & Roll to Rhythm & Blues to Disco… and beyond! 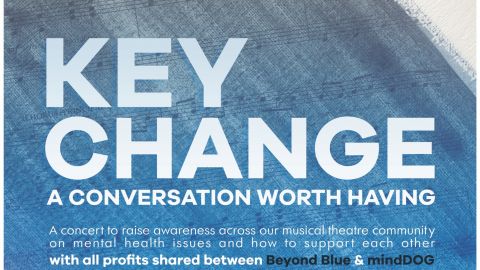 Community Theatre companies from across Sydney will join forces Saturday September 2 at The Sutherland Entertainment Centre for Key Change, a concert in support of suicide awareness.

In August 2017, nine Sydney musical theatre societies - along with some of Sydney's finest musical theatre performers and musicians, came together at the Sutherland Entertainment Centre for a concert to both raise awareness and reduce the stigma of mental illness and suicide. 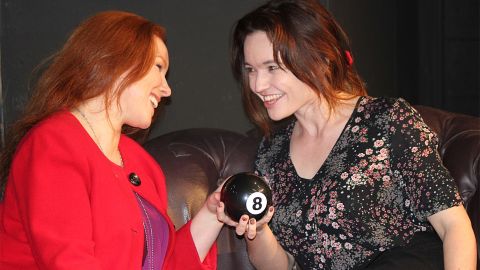 ONE moment can change everything – an idea explored in the September 2017 production at Melville Theatre (WA).

Written by Diana Son and directed by Vanessa Jensen, Stop Kiss is a poignant and funny play about the ways, both sudden and slow, that lives can change irrevocably.

After Callie meets Sara, the two unexpectedly fall in love and their first kiss provokes a violent attack that transforms their lives in a way they could never anticipate.

The Club to Play at Heidelberg 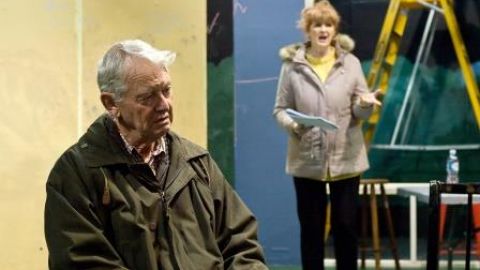 David Williamson's The Club, to be presented by Heidelberg Theatre Company during September 2017, is a set in the social room of a famous football club; one with a rich tradition and history of success. However times have changed. The club is in its longest ever premiership drought; 19 years and counting. 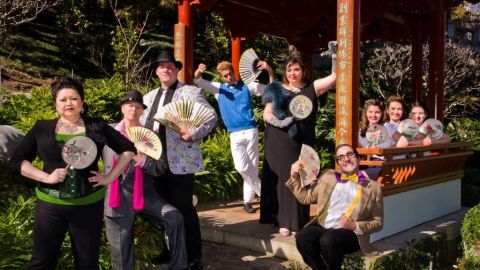 Now in its 66th year, there’s no luckier time for Chatswood Musical Society to transport audiences to Japan than for fast paced jazz comedy Hot Mikado from 22 September to 1 October at The Independent Theatre, North Sydney. 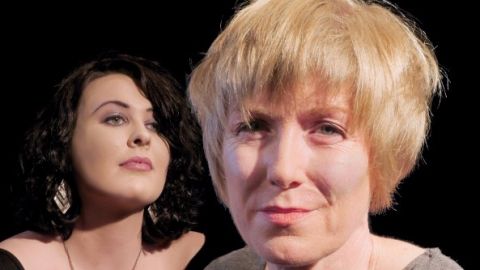 Joanna Murray-Smith’s Honour is a poignant examination of how the disruption of new love shocks four people into redefining their own selves, uprooting their understanding of love and loyalty, and forcibly restarting their emotional evolution after years of comfortable stagnation.

How do you react to the abrupt termination of a 32 year old marriage by a passionate spark?

A Chat About Holding The Man 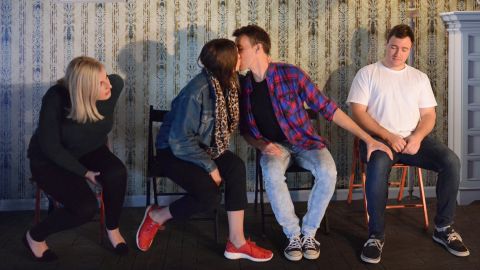 Trent Gardiner and Hannah Lehmann from the cast of Lane Cove Theatre Company’s upcoming production of Holding the Man, interviewed each other recently and Stage Whispers was a fly on the wall.

Trent: Who is your acting inspiration?