I Love You, Bro by Adam J A Cass 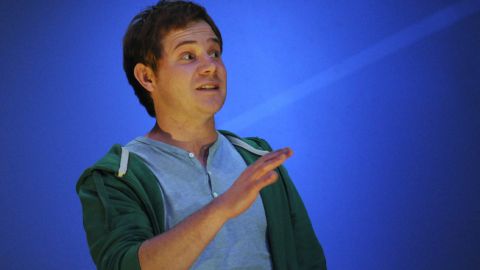 What a triumph of storytelling! One young actor creating individual voices for eight characters to convey a real-life intrigue. While the actor must bring it off, the success of the piece is a tribute to playwright Adam Cass. He took evidence from the 2003 attempted assassination case and re-created it from the point of view of fourteen-year-old Johnny, who explains for us not only what he did but how he reacted personally to each stage of his complex deception. 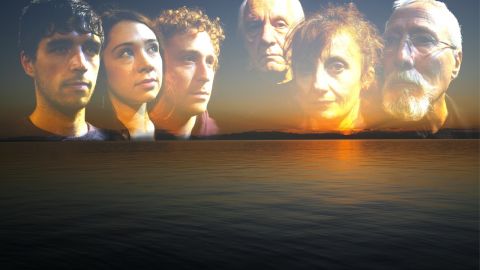 Much of the power of great writing for the theatre comes from the juxtaposition of what is and what is not said – often associated with the vastly under-rated and consistently under-utilised skills of the Dramaturg. In Mr Petsinis’s case, there is an utterly compelling case for him to forge such a relationship because while his latest play Salonika Bound has flashes of brilliance, it is also constantly undermined by verbosity, repetition and simply too much tedious exposition.

If you’ve ever picked up a cryptic crossword with the intention of nutting it out and enjoying the challenge only to put it aside after a few minutes because it’s just too cryptic – then you will have no trouble understanding why Stone and Castro describe their latest production, Superheroes as a “surreal exploration”. 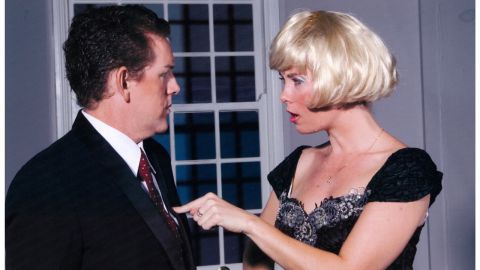 Cairns Little Theatre’s production of the romantic comedy Same Time, Next Year was brilliantly handled by director Wayne Rees and his cast. Set in a hotel room in California, the play tracks the twenty-five year illicit relationship between George and Doris, who are married to other people. As stuffy George, Wayne Hogan was brilliant. Hogan’s timing, facial expressions and body language extracted the best from a well-written script. 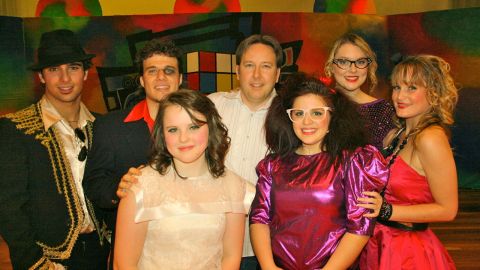 Neil Gooding’s jukebox musical Back to the 80’s is poised to become the most widely performed Australian written musical or play of all time. Each year more than 200 schools and amateur theatres now stage the show in countries all over the world. More on the success of the show and the spin-offs later. 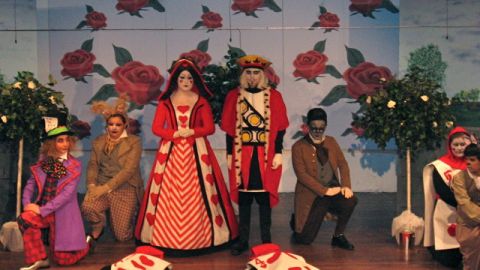 ELT’s annual children’s production Alice the Musical was an amazing evening, enhanced by the amazing costuming and make up, equal to many professional shows seen around Melbourne.

[title of show] by Jeff Bowen and Hunter Bell 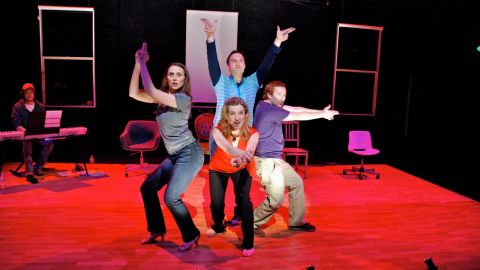 Gentle, often quirky musical theatre fun is the order of the night at Sydney’s Seymour Centre in [title of show], a new intimate musical.

[title of show] is an original musical that tells the true story of two guys writing a musical, in three weeks, for entry into the New York Musical Theatre Festival, aided by their two actress friends Susan and Heidi. Extended to reflect the journey following that original Festival version, the extended show now features the subsequent Off-Broadway and eventual Broadway journeys of this delightful little musical.

The King and I. Music by Richard Rodgers. Book and Lyrics by Oscar Hammerstein II. 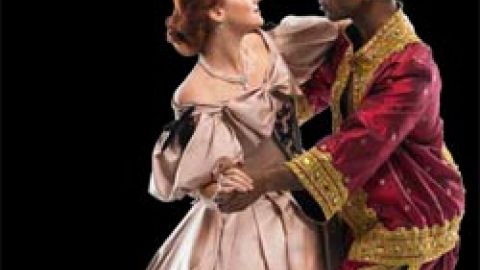 Truly great musicals – of which Rodgers and Hammerstein’s The King and I must be close to the most perfect example – set every creative team who takes them on an unenviable set of obstacles. The first one is the audience’s experience of the show that has gone before. (One of mine was a disastrous performance in London’s West End when, suffering from laryngitis, Susan Hampshire – who was playing Mrs Anna – had a go at I whistle a happy tune, and then they just cut the rest of her songs. It was, as you might imagine, appalling. 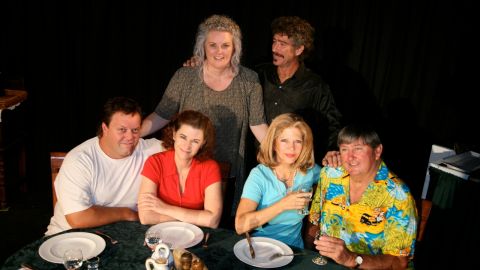 The Noosa National Playwriting Competition celebrated its 40th year with the three finalists chosen from 55 plays. On the whole I found this years fare so much better than last years. 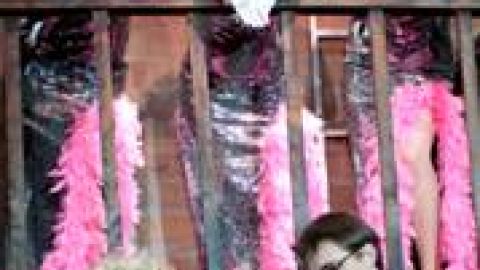 Spotlight’s Little Shop of Horrors, under the guidance Director, Cilla Scott; Assistant Director, Adam King; Musical Director, Stewart Kelly and Choreographer, Bec Stanley was a wonderful night’s entertainment based around the exploits of the human-eating plant –Audrey 2. The plant, which grew with every scene, stole the show (and of course several of the cast) and was manipulated very effectively by Bec Stanley. Audrey 2 started out in the pot (pictured) but by the end of the show the well-fed plant covered half the stage.