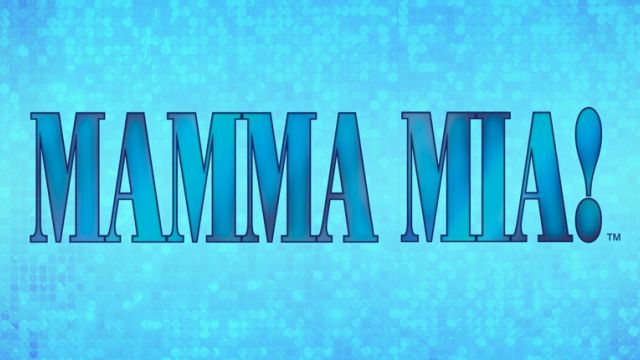 The next blockbuster musical on the community theatre circuit in Australia is set to be ABBA’s jukebox musical Mamma Mia!

Music Theatre International Australasia announced in January that community theatres in Australia – but not schools – can now stage the musical, that has been seen by over 60 million people world-wide.

As most of the major non-professional theatres have their seasons locked in for 2019 (although several large community theatres still have a gap in their programs for the end of this year), expect to see productions around the country in 2020.

The amateur rights to Mamma Mia! were released in New Zealand a number of years ago but were restricted in Australia due to plans for a third professional season of the musical – which concluded in late 2018.

Competition is often intense to secure the rights in regional and suburban centres from rival community theatres.

Past blockbuster releases on the non-professional circuit include Les Misérables and The Phantom of the Opera.

MTIA says, “A large cast, non-stop laughs and explosive dance numbers combine to make Mamma Mia! a guaranteed smash hit for any theatre. A mother. A daughter. Three possible dads. And a trip down the aisle you'll never forget!”

Companies wishing to express interest in staging the musical should apply at this link. 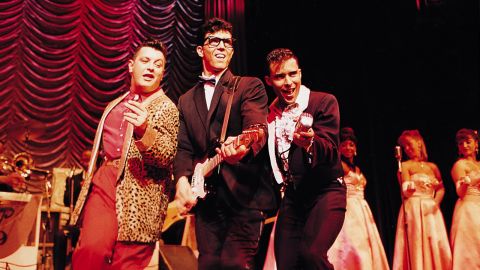 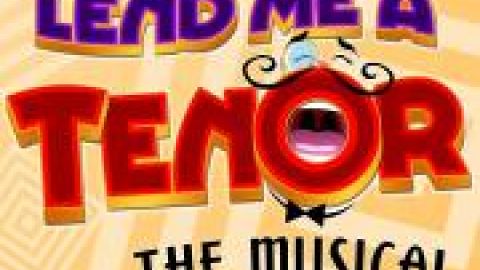 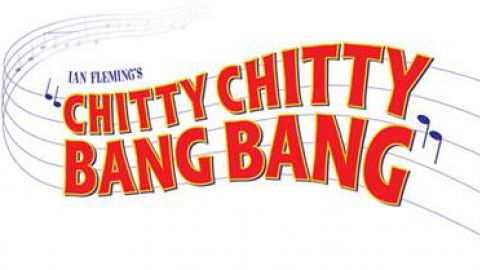 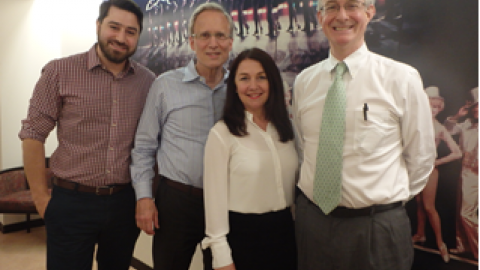