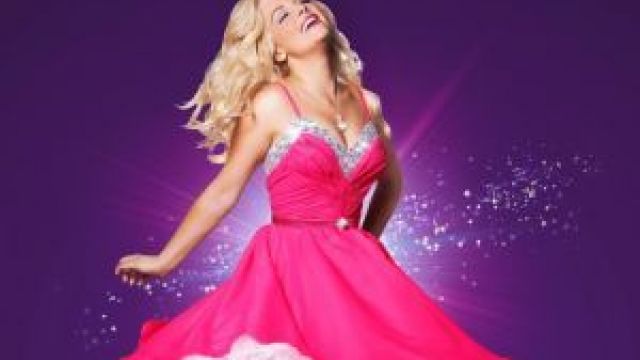 After 272 performances and nearly 10 months, Legally Blonde ends its Australian tour on Sunday July 14, 2013. Legally Blonde began at the Sydney Lyric on September 21 last year, followed by seasons at the Lyric Theatre, Brisbane from March 12, 2013 and at Melbourne’s Princess Theatre from May 9.

Crowds of up to 200 fans flock to the stage door after every show to meet their favourite performers, and Sydney critics voted Lucy Durack as Best Actress in a Musical at the 2012 Sydney Theatre Awards.

Producers Howard Panter and John Frost praised the hard work of their dedicated team. “We are so proud of this extraordinary and flawless cast and crew, who have been performing for nearly ten months in this magical romantic comedy. The Australian production is second to none in the world, and we’ve all had a joyous time. Anyone who hasn’t seen Legally Blonde only has three weeks to come along to the Princess Theatre for a night of all singing, all dancing excitement!”

Howard Panter added, “It is great that Australian audiences embraced the quality and sheer fun of this worldwide hit and Olivier Award winning Best New Musical.”

Musicals in Australia in 2013 and Beyond