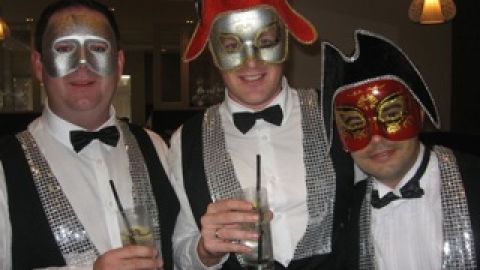 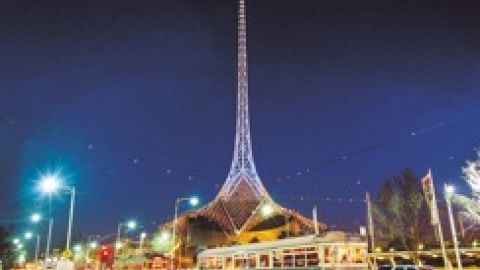 The Arts Centre, Melbourne, in conjunction with the Australia Council, is launching a national two year $300,000 Music Theatre Development Program that aims to discover Australia’s next musical theatre hit. The program will provide financial and artistic support for up to five new music theatre performances to be developed to workshop stage and showcased at the Arts Centre in January 2011. 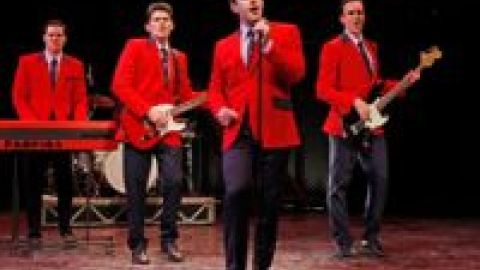 Jersey Boys was the most awarded production at Melbourne’s Green Room Awards on Monday March 15, 2010, taking out seven awards. 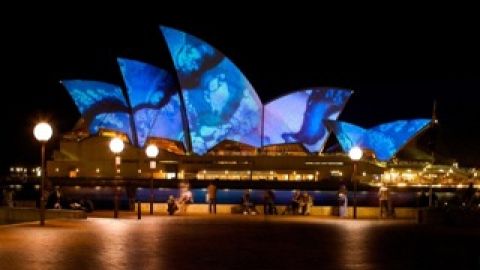 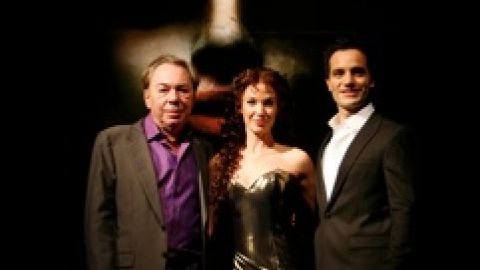 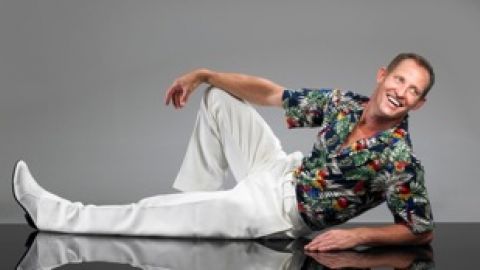 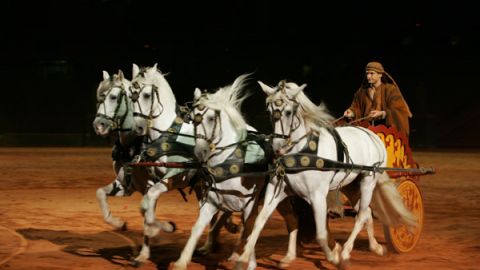 Ben Hur – The Stadium Spectacular, beginning a world tour, will perform exclusively at Sydney’s ANZ Stadium for two nights only on Friday 22 and Saturday 23 October.

This is a Sydney exclusive performance. There will be no other performances in Australasia. 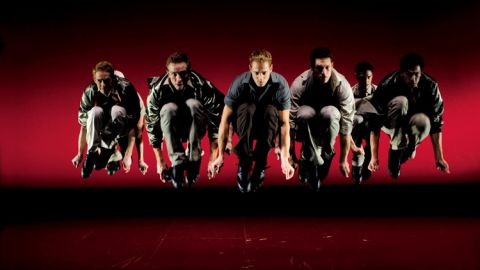 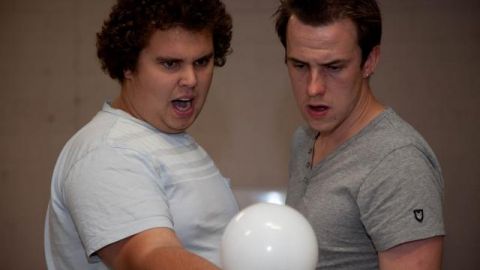 Keating! The Musical makes its Tasmanian Premiere this week – but all the action has been off stage. 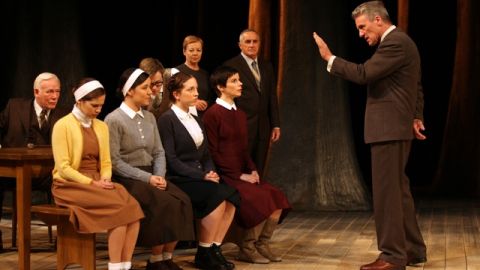 Michael Gow, currently in his 11th year as Artistic Director of Queensland Theatre Company, will leave the Company to pursue freelance writing and directing. He has declined the Board’s offer of a further contract following the expiry of his current contract, due in August 2010. It is anticipated that Gow will program the major part of the 2011 season and continue his relationship with the Company as a freelance artist.