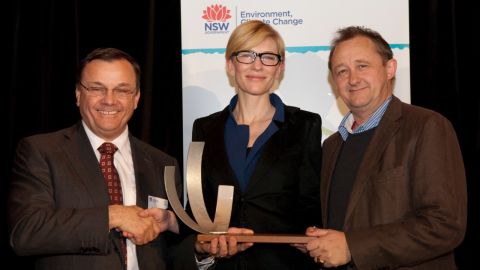 The awards received were:

• The Premier's Award for Sustainability - the top award for the best overall nominee, as selected by the judging panel. 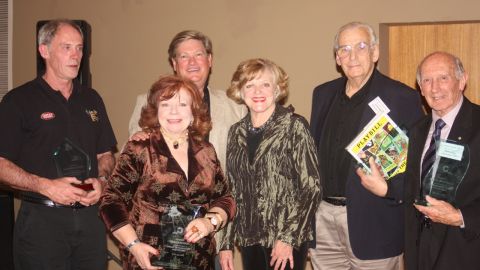 Three men and one woman with a combined involvement of 200 years of outstanding service to community theatre have been honoured at a dinner on July 24, presided over by Music Theatre superstars Nancye Hayes and Simon Gallaher. 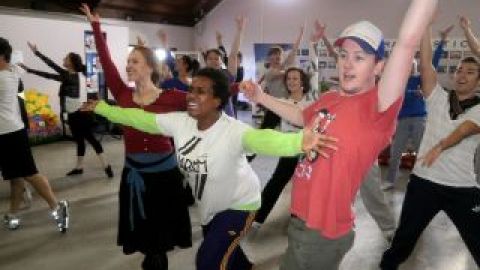 Ian Nisbet caught up with the Australian cast of Mary Poppins during rehearsals, and found out what really makes the show fly.

Based on the beloved books by Australian author, actress, and journalist Pamela Lyndon Travers OBE, and the classic 1964 Walt Disney film, Mary Poppins the musical has all the classic songs from the movie as well as some new inclusions. 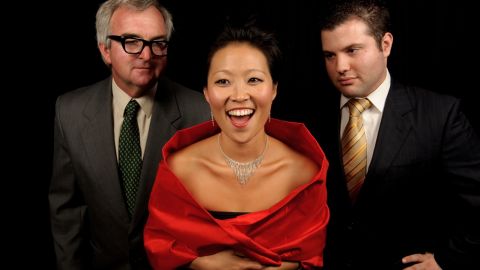 They both made their fortunes through a stroke of luck. Lang Hancock became a mining magnate when his plane was blown off course and he stumbled upon some rich deposits of iron ore. Rose Lacson was in Perth when she noticed an advertisement to be Lang Hancock’s housekeeper. So the lives of the multi-millionaire with a penchant for safari suits and his Filipina housekeeper became entwined. 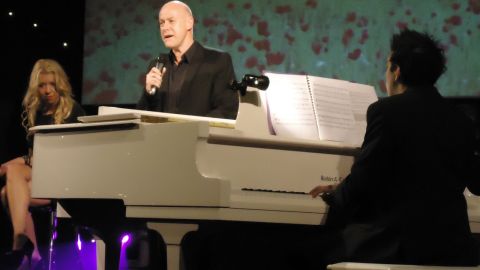 Anthony Warlow wowed group bookers on Tuesday Night with a beautiful rendition of two songs from the new musical Dr Zhivago, which will have its main stage world premiere in February next year in Sydney.

The musical, with a score by Lucy Simon, the composer of The Secret Garden, had a try-out at the La Jolla Playhouse, San Diego, California, in May 2006.

But the chance to have Anthony Warlow play the leading man, interest from Producer John Frost, and more effective cost structures has led to Sydney scoring the main-stage premiere. 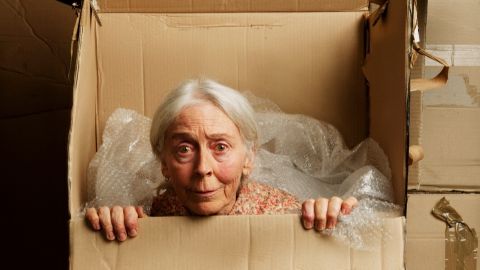 Tommy Murphy spoke to David Spicer about his new play Gwen in Purgatory, which plays at Belvoir Street Theatre in Sydney until September 19, then at La Boite in Brisbane from September 29 to October 24. Gwen in Purgatory is described as an existential comedy about an African missionary in the wilderness of Australian suburbia. 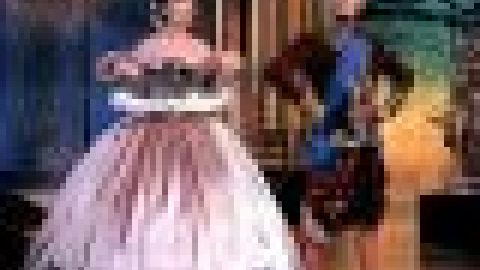 As The Production Company’s The King and I at the State Theatre in Melbourne enters the second week of its season, Stage Whispers reviewer Geoffrey Williams continues the story of his meeting the actress who made Mrs Anna famous. 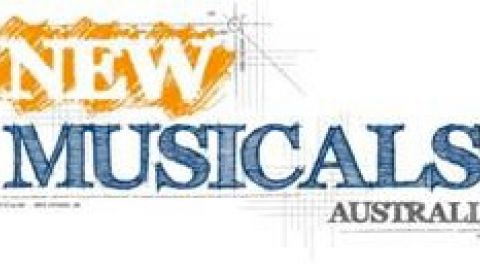 A new initiative dedicated to the production of original Australian music theatre was launched on July 17 in Sydney through the support of the Australia Council Music Board and Century Venues - New Musicals Australia. 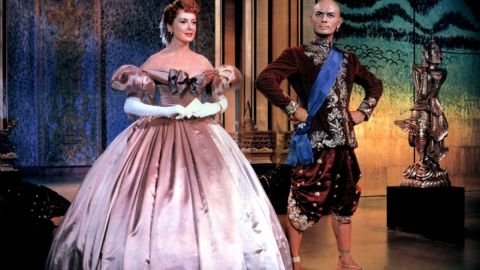 To celebrate the opening of The Production Company’s The King and I at the State Theatre in Melbourne, Stage Whispers reviewer Geoffrey Williams recalls meeting the actress who made Mrs Anna famous.

In 1979, one of my favourite actresses - Deborah Kerr - arrived in Melbourne to star in Frank Harvey's play The Day After The Fair at the Comedy Theatre. I was fifteen years old ... and it became my mission to meet her.

Sydney Premiere of [title of show] 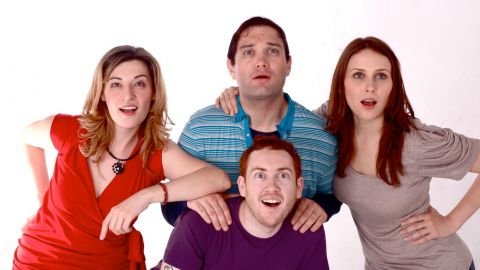 Yes, [title of show] is the title of the show. Read on.